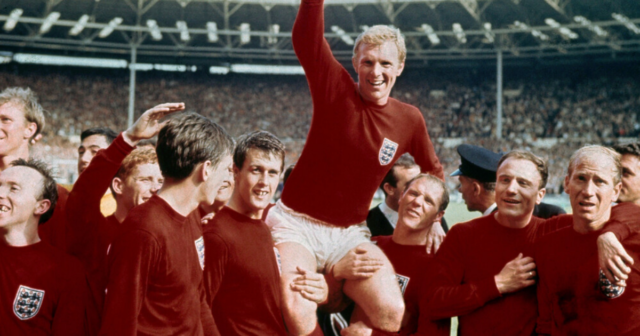 BOBBY Moore’s widow is urging England’s players to go out and “write their own history” ahead of tonight’s historic match.

Stephanie Moore MBE said her late husband would have been “incredibly excited” to see our Three Lions’ heroes take on Italy.

But Stephanie believes Gareth Southgate and his players can now go on to match the success of her late husband who captained England to World Cup glory in 1966.

She told HOAR: “To Bobby, football came before all else in life so he would have been incredibly excited about the game.

“I think Wembley will play an exceptionally important role. The vast majority of the stadium will be cheering on England. The atmosphere will be electric and I think the players will harness it.

“Keeping calm will be important. But the  team has always believed in themselves. I expect they will be ready to grasp the moment. My message to them would be: ‘Boys, go out and write your own history’.”

Stephanie, 70, said she sees many similarities between the current team and the ‘66 heroes – most of whom have now passed away.

She added: “I enjoy the togetherness the current team has shown and their determination reminds me of the 1966 team. They have been tutored so well by Gareth Southgate. 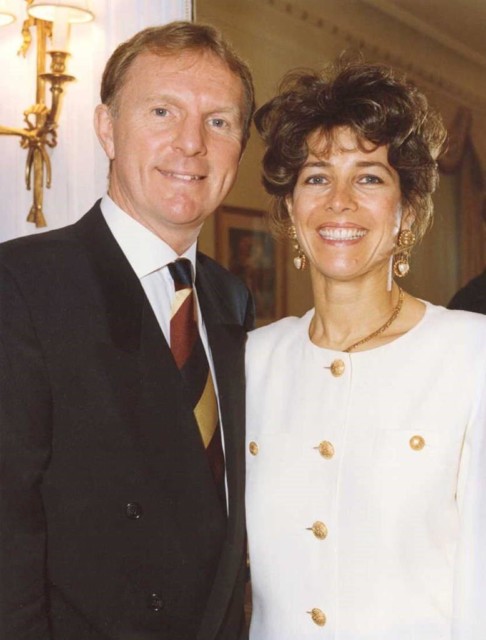 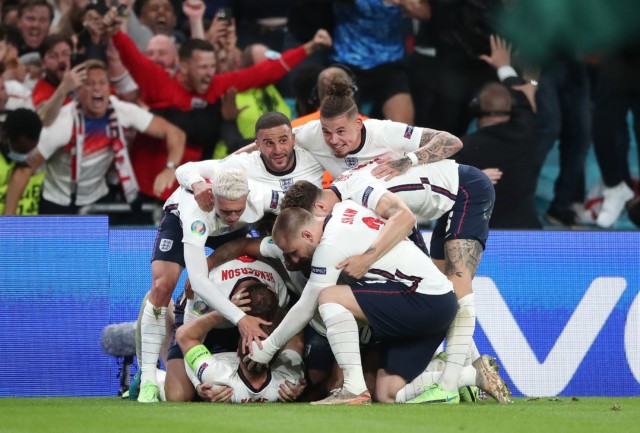 “I’ve been struck by how well they quietly go about their business with the minimum of fuss. The way they easily converse with the media is marvellous and how they use their platform to be positive role models is wonderful.

“I think it will be a very close game but I’m hoping for an England win. Italy are a dangerous opponent and are never to be underestimated but I think England can do it if they believe, keep calm and stick together.

“It would be marvellous if Harry Kane could score the winning goal and capture the golden boot. He is a tremendous leader of this young and talented squad and I hope he can follow in Bobby’s footsteps.

“Bobby said the final was over in a flash when he played so, most of all, I hope the squad has a chance to enjoy the occasion and soak it up.

“I will be glued to the television. I remember Bobby’s aunt having to go out for a walk during the World Cup final because she couldn’t bear the agony of watching it.

“I felt a bit like that during this semi-final, but though it will be nail biting I won’t be able to escape the tension by going out for a walk. The streets will be like the Mary Celeste.” 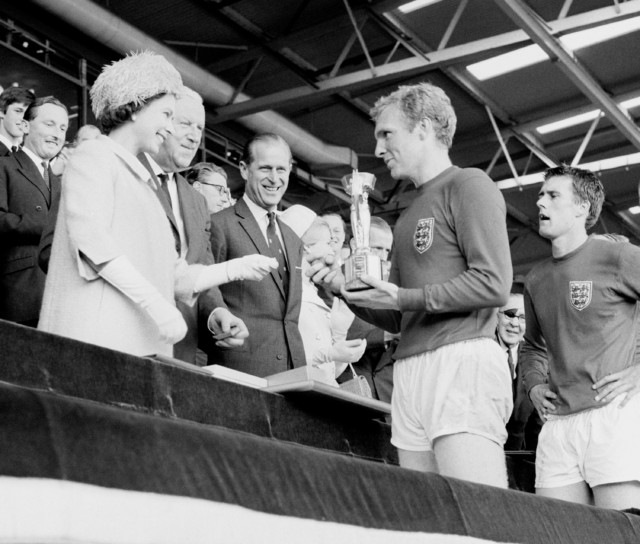 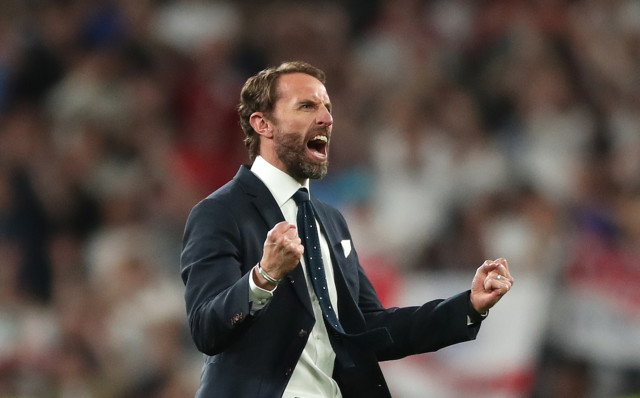 Stepahnie’s comments come as she embarks on a major new campaign for the Bobby Moore Foundation which has fought tirelessly to raise awareness of cancer for the last 28 years.

She set up the Bobby Moore Fund for Cancer Research UK shortly after his death in 1993  to fund world-class research and awareness projects to tackle bowel cancer, which has since raised over £28m.

Her comments come after she also urged the squad to summon the spirit of 1966, believing that the famous stadium will gave England the edge in their seismic semi-final against Denmark.

She reckoned that the noise from 60,000 fans inside Wembley – the biggest gathering since Covid began last March – was key.

She said: “There were 45,000 people at the game against West Germany, but you wouldn’t have known that from watching it on TV – it sounded like far more.

“Bobby always loved the Maracana stadium in Rio de Janeiro but he considered Wembley his home turf and his favourite stadium in the entire world.” 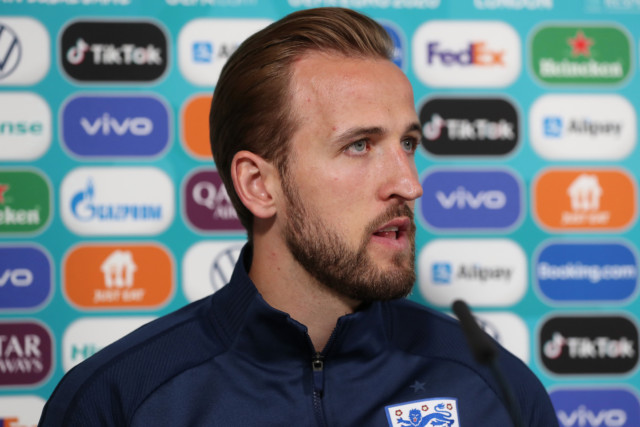 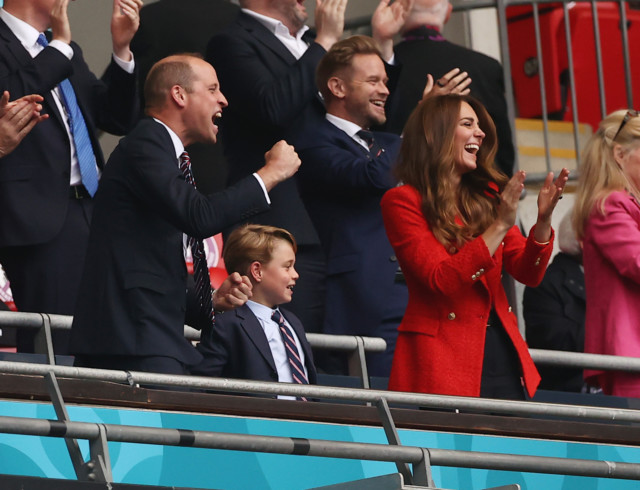 England Captain Harry Kane has promised fans “a good night of good memories” as he aims for Euros glory in the final against Italy at 8pm.

Her Majesty praised the Three Lions for their “spirit, commitment, and pride” ahead of tomorrow’s nail-biting final.

Her Majesty is not expected to be at Wembley for the 8pm kick off – with the Royal Family represented by footie-mad Prince William, 39, and his wife, Kate Middleton.

Harry wants to follow Sir Geoff Hurst’s 1966 heroics, saying: “You want to be the one who scores the goal, and be the match winner in a major game.

“Sir Geoff has an amazing moment in history — it’s the moment that everyone looks back on.”

Kane added: “We’re proud to be able to bring joy to people after what’s been a tough couple of years.

“To know we’re doing that is the most important thing, and we want to give them one more good night of good memories.”

Gaffer Southgate, 50, said “phenomenal” support at Wembley and across the nation had made a huge difference.

Eighty per cent of people aged over nine are expected to watch, beating the 32.3 million record for the 1966 final.