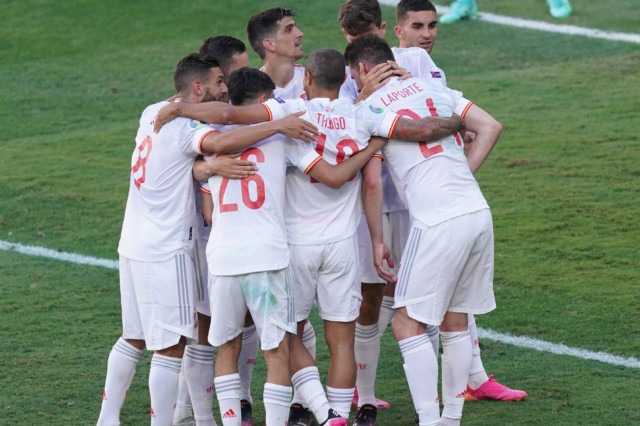 SPAIN thrashed Slovakia to book their place in the Euro 2020 Last 16.

And it’s Croatia up next for Luis Enrique’s side in Copenhagen. Croatia beat Scotland 3-1 to secure their progress.

When is Spain vs Croatia?

What TV channel and live stream is Spain vs Croatia on? 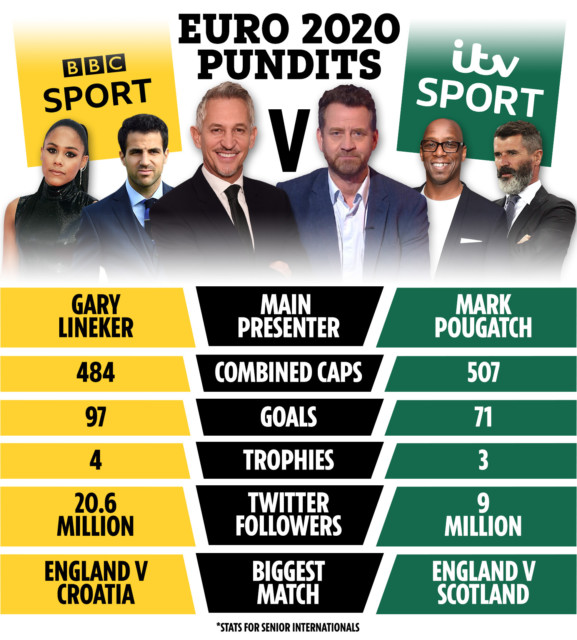 Liverpool star Thiago Alcantara could make his first start of the tournament for Spain.

While ex-red Dejan Lovren is suspended and misses out for Croatia.

Luis Enrique said after the 5-0 demolition of Slovakia in Spain’s final group game: “I said before the game that this team was a bottle of fizz with the cork about to pop and I think it’s popped now.

“Despite all that has happened I don’t think anyone wants to face us. Which is not to say we will beat Croatia but ask the other teams, they won’t fancy facing us.” 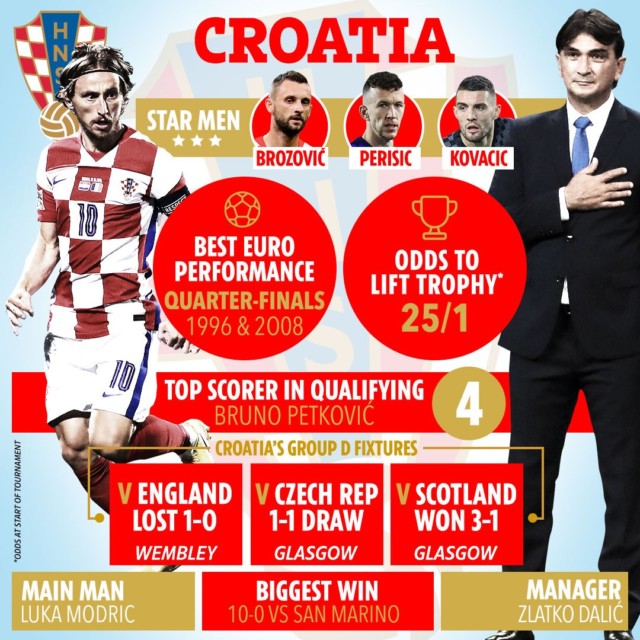 Did you miss our previous article…
https://www.sportingexcitement.com/football/euro2020/roy-keane-slams-imposter-joao-felix-and-questions-100m-transfer-fee-while-raging-if-i-was-ronaldo-id-go-after-him