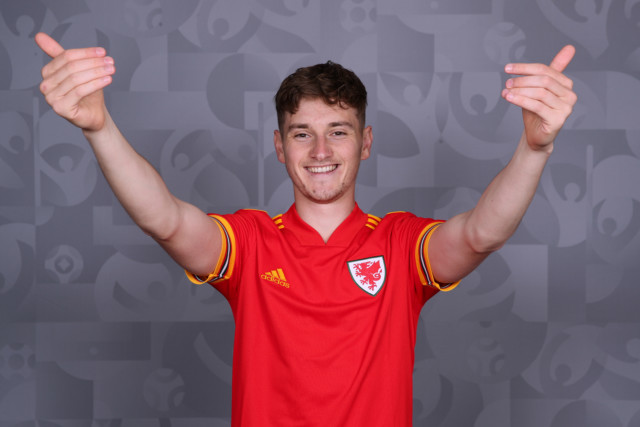 DAVID BROOKS hopes to use the Euros to remind everyone he still has Premier League quality.

Bournemouth’s Wales midfielder was on the radar of Manchester United and Liverpool before a serious ankle injury two years ago.

There were signs that Brooks, 23, was returning to his best last season – and his 15-minute appearance for the Dragons on Saturday added to that.

He said: “I think every player will see it as a chance to impress.

“I’m not going to sit here and disrespect Bournemouth. Obviously, I’m contracted to them. I’m very happy there.

“I’m just looking forward to the Euros to try to showcase what I can do to everyone.

“However many minutes I get in the Euros, I want to take the opportunity to impress those watching.

“The Euros being pushed back meant I was able to take my recovery at an easy, steady pace.”

The former Manchester City academy player made a name for himself at Sheffield United during the 2017-18 season, featuring 30 times in the Championship.

His eye-catching performances persuaded Premier League side Bournemouth to pay a reported £11.5million for him in July 2018.

Brooks went on to have an excellent first campaign in the top flight, making 30 Prem appearances.

But an ankle injury during a pre-season friendly restricted him to just nine league games the following campaign as Bournemouth were relegated.

Brooks regained his fitness last term, featuring in 32 Championship games for the Cherries.