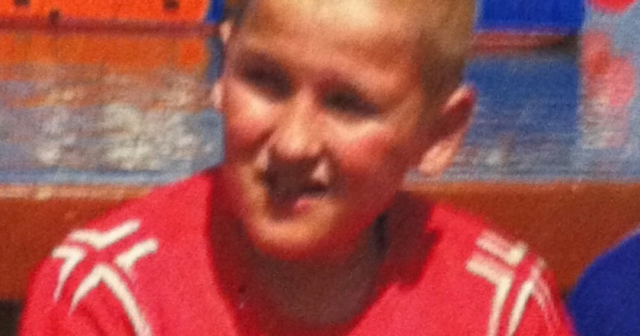 ENGLAND skipper Harry Kane proves he is captain material aged just 11 as he poses in an England shirt on a school trip.

The hopes of the nation are resting on Kane as he leads the Three Lions out at Wembley tonight against Italy for their first final since 1966. 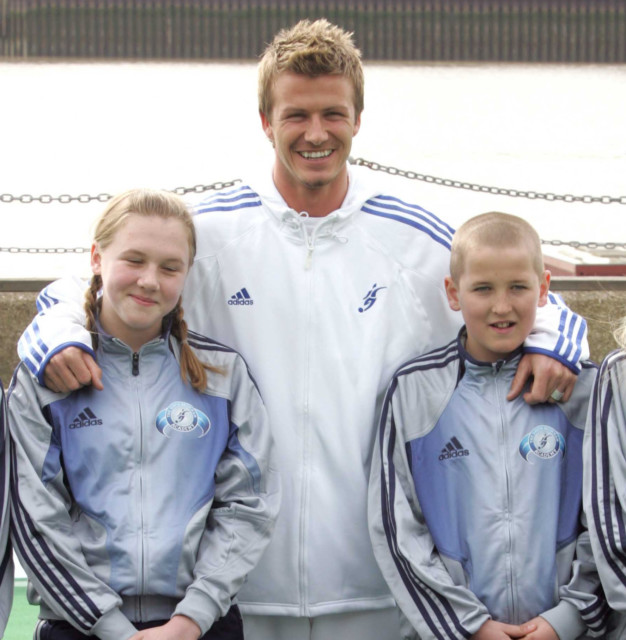 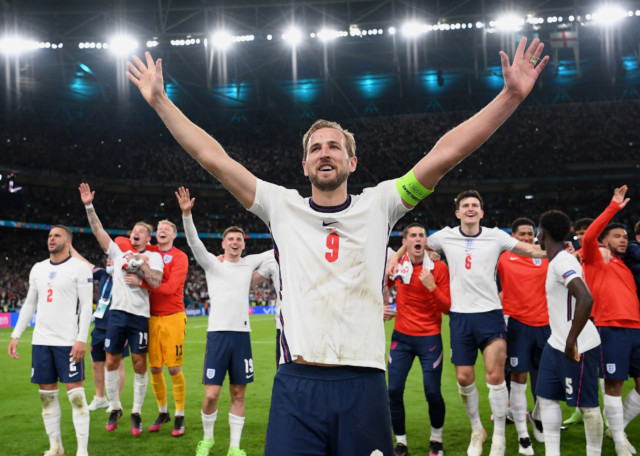 But for this chubby-cheeked youngster, England glory may have seemed like a schoolboy fantasy as he basked in the sun on a school trip in 2005.

The picture – obtained exclusively by HOAR – was taken as Kane, now 27, and pals enjoyed a trip to the fishing village of Keyhaven in Hampshire.

While a Euro final might have seem far-fetched at the time, Kane was already an aspiring footballer, who had joined his current club Tottenham on schoolboy terms the previous year. 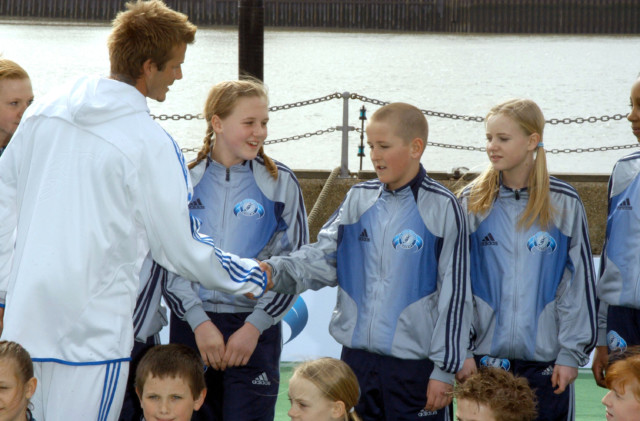 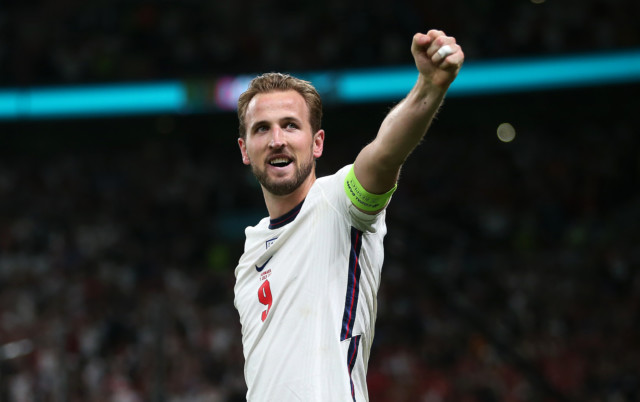 Kane scored the winning goal against Denmark on Wednesday

And despite potential England glory being 16 years away, little Kane had netted his soulmate Kate Goodland.

Devoted Kate has watched his career flourish over the years with the pair getting wed back in 2019.

The childhood sweethearts now have three children together and Kate’s pride still shines.

Ahead of what could be one of the biggest games of his career, she shared a touching tribute to her husband.

Kate revealed how she used to laugh at Harry when they were kids and he told her that he would be England captain one day. 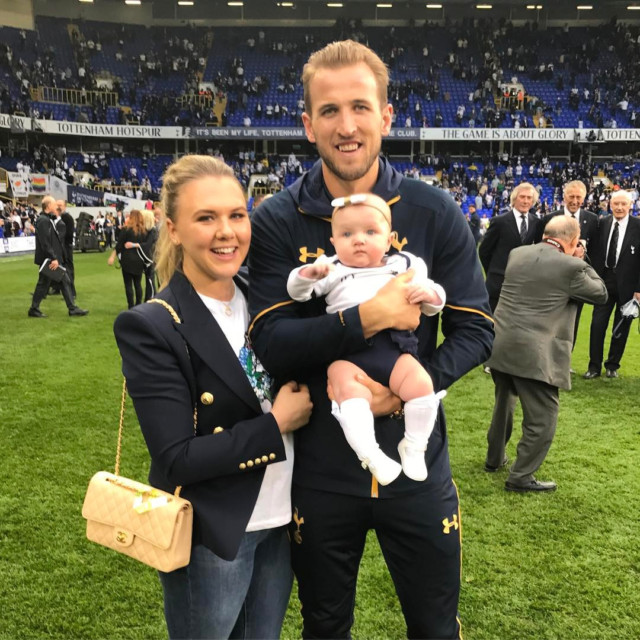 Harry Kane with wife Kate, who have three children together

She said: “H, you know I am not one to cry too easily but I found myself in tears when I started writing down how proud you’re making us all and what you’re doing for the country.

“I used to laugh at you when we started going out and you’d be round at mine playing penalties with my brother Tom and Seamus the dog, and you’d say you would be England captain one day.

“But that’s you – you set yourself a goal and you achieve it and you always said you were going to the Euros to get to the final.

“You’re such an amazing husband and dad and the children can’t wait to have you home. Imagine telling them all about this summer one day when they’re a bit older. We all love you so much, Skipper.

“Bring it home for the country, you deserve to lift that trophy with this incredible England team!” 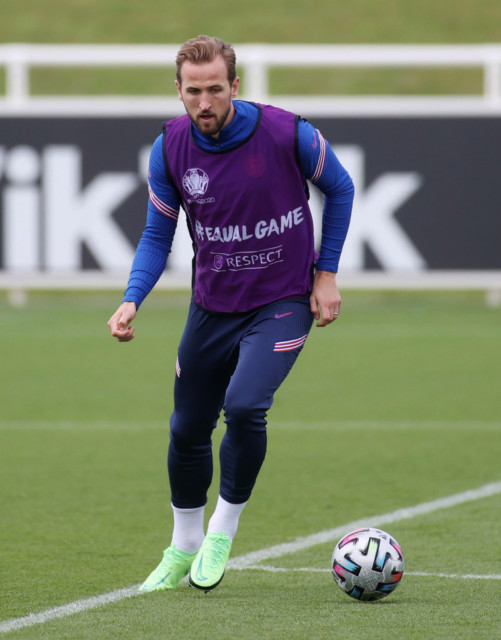 The couple met at school but haven’t been able to see each other in person during the tournament under gaffer Gareth Southgate’s rules.

England bagged a place in the Euro final against Italy after a tense 2-1 extra-time win over Denmark on Wednesday.

It was Kane himself who secured the winning goal – with the Spurs ace needing just two more to net a second Golden Boot.

And should football really come home, reports suggest a knighthood could be on the cards for the captain.

Kane has spoken out about his teammates – revealing the current crop of Three Lions are just a group of “normal lads” living out their childhood dreams.

“There’s a good belief in this team. We’ve come close a few years ago, so to bounce back in this tournament and go one step further has been a great sign, a great mentality that we’ve created.

“Of course we all want to win. You play football to win, you dream of these moments as a kid, lifting trophies for your country and we have that opportunity now.”

Advertisement. Scroll to continue reading.
In this article:harrykane, heis, threelions