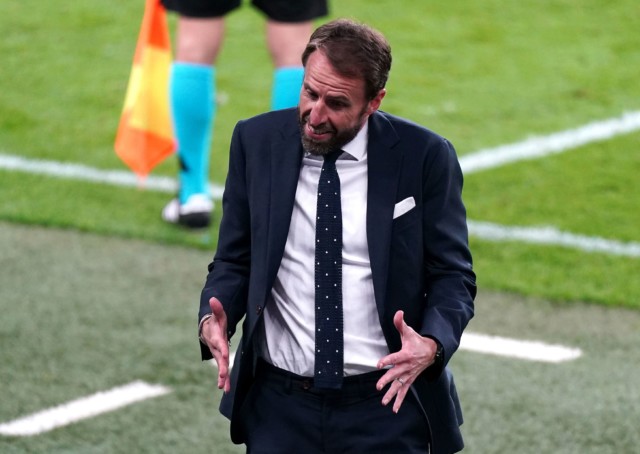 FOR England, the next one will be the one.

In the last 16 they will be up against a top team with the advantage of playing at Wembley – but the pressure will also increase.

Gareth Southgate’s England have the players and tactical knowledge to deal with different styles, opponents and systemsHarry Maguire returned against the Czech Republic and had a good performance

It will decide whether they are in the quarters or on their holidays.

But they are in a good place. The mentality on the inside is very good.

People are not going to be over the moon because they are always asking for more.

They will be asking for a different kind of football after their win against Czech Republic, but inside the camp and inside the meeting rooms, England are happy.

They have done the job well and are prepared for the next one – and I wouldn’t be surprised if the next game is against Germany.

And with the way Germany play with three at the back and two wing-backs, I also wouldn’t be surprised if England copied that and played a three of John Stones, Harry Maguire and Tyrone Mings.

The good thing for England right now is they look like they are in a condition with the tactical knowledge where it looks like they can cope with different things.

England have played three at the back many times over the last five or six years under Gareth Southgate. They have the players who know how to do it. 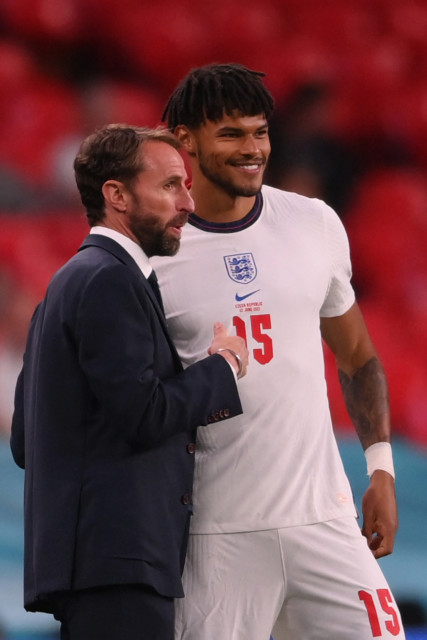 The tactical level right now is high and they are going to be ready to deal with what modern football is.

Germany destroyed Portugal in the group stages because Portugal could not defend the wing-backs with four in defence. But England will be ready to do it in a different way.

It is important the team knows what to do in different moments and reacting to what the game is giving you, just like against the Czech Republic.

Of course, we would all – even Southgate – prefer that the beginning of the second half was the same as the first by scoring another goal and killing the game off to make the result bigger and beautiful. This is what every coach wants.

But the game went in a different direction and England managed the game they wanted to play, just like against Scotland.

In the first half there was a great dynamism and intensity with great transitions, but it is difficult to keep up that high standard for 90 minutes.

It was important for Maguire to play this match.

When you have the option of taking 26 players at this tournament, you have to risk and gamble and take an injured player if he deserves it, and Maguire was one of those.

They took the risk, he recovered and i he was confident, stable, intelligent and read the game well and has a good partnership with John Stones. 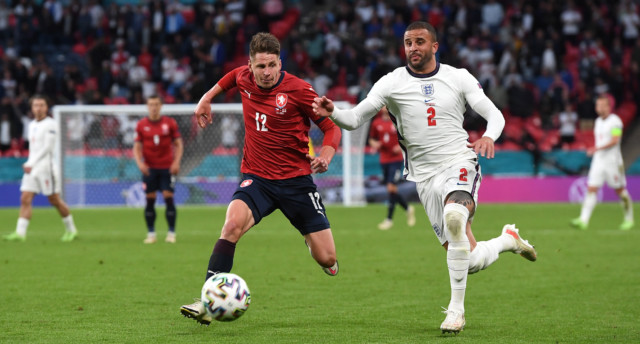 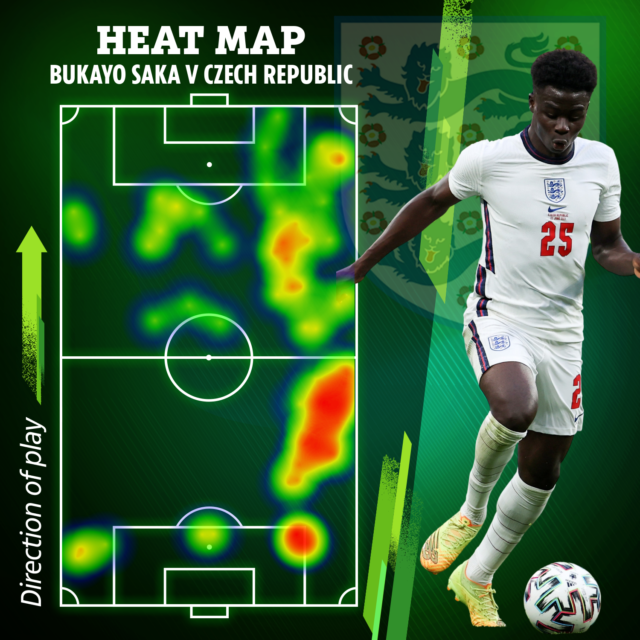 The way England play, with Kyle Walker not as an attacking full back but building as a three and staying back defensively, they are solid and Maguire brought that.

Tyrone Mings is also doing a fantastic job and when he came on you could feel he was happy to come on. He is a team player.

Sometimes it is normal that a player is playing well and he is deserving to play but is dropped so the coach can have a different option and that was the case with Mings and Maguire.

Mings is doing so well and is a leader and is vocal and gives a certain mentality, but Maguire is Maguire and the team is steady with him.

England in behind are more than safe with these players at the back.

All four of England’s attacking players in Kane, Jack Grealish, Raheem Sterling and Bukayo Saka played well. There was a great mobility between all of them.

Grealish may have been in the middle with Sterling and Saka out wide but they were constantly moving and at times Sterling was higher than Kane.

I saw Kane play a completely different game than the previous two games. He was more mobile with the long balls and winning flicks and free-kicks.

There were also two diagonal passes which he controlled brilliantly at his feet and never lost the ball. I liked his game very much.

The only negative is that once more they were very poor on attacking corners. 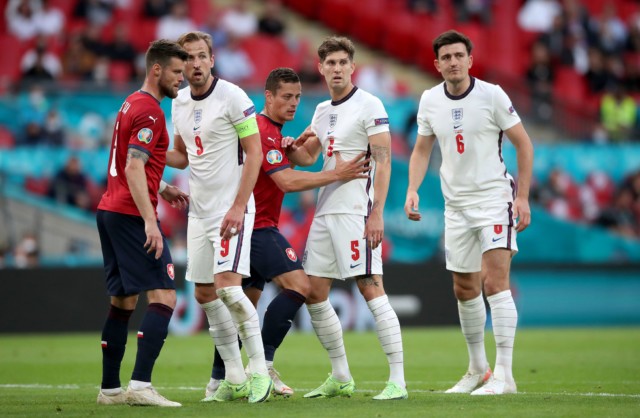 The service is dramatically bad. England has so much power in guys like Stones, Mings, Maguire and Kane but the crosses are not passing the first man.

Luke Shaw had a good game but his deliveries were not very good, and Kalvin Phillips.

Going into the knock-outs corners can decide a game so they have one week to prepare it.

Advertisement. Scroll to continue reading.
In this article:nextone, theadvantage, theone