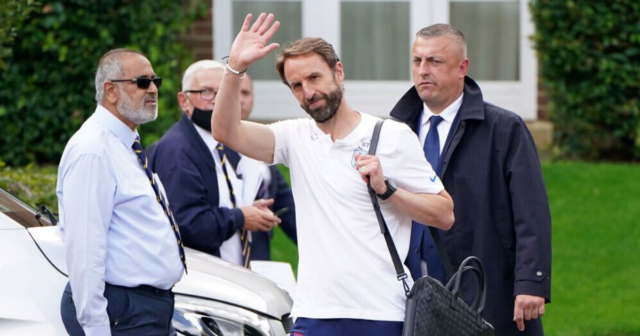 ENGLAND stars have left their team hotel and will finally be able to see their families again after six weeks.

The Three Lions have been shacked up in a Covid-secure bubble since before the start of Euro 2020. 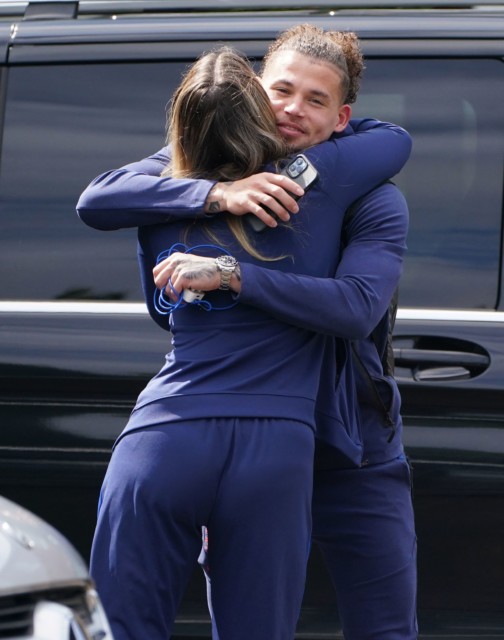 Kalvin Phillips was immense this summer

Having gone all the way to the final, stars had to be away from their loved ones for a month and a half.

A selfie from the stands is as close as Harry Kane’s partner Kate has been able to get to the England skipper.

But they, among others, have finally been reunited today as the tournament comes to a close.

Disappointed players were pictured trudging out of the Grove Hotel’s front entrance this morning, after their gut wrenching penalty shootout defeat to Italy last night.

But they can exit with their heads held high after achieving England’s best tournament performance since 1966.

Arsenal teenager Bukayo Saka showed great bravery to step up and take the decisive penalty last night, which was saved by Gianluigi Donnarumma.

But the Three Lions’ togetherness fostered by Gareth Southgate and strengthened over the last six weeks was on full show after, when Kalvin Phillips and Luke Shaw immediately consoled their devastated pal.

England’s 26-man squad will now get some well earned rest, after a gruelling campaign that followed a virtually non-existent off-season last summer. 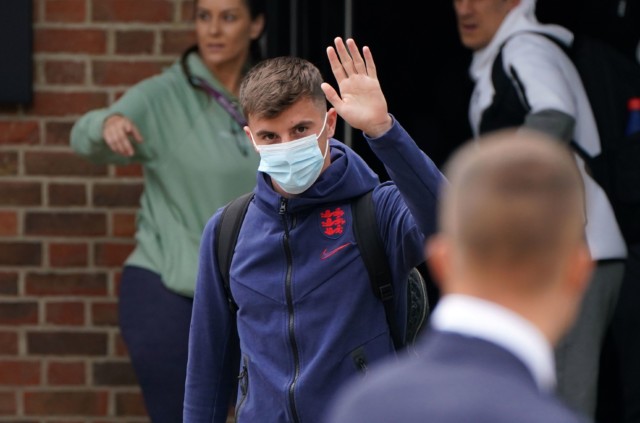 Mason Mount waves for the camera 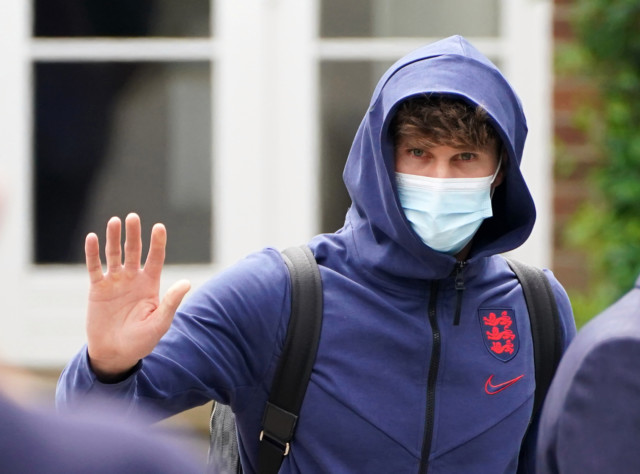 John Stones made a low-key exit

Southgate also left the hotel and offered a wave to the camera.

And the 50-year-old will have much to ponder ahead of next year’s World Cup in Qatar.

The Three Lions boss has created an incredible team spirit, and taken the nation as far as it has gone in decades.

But he will be desperate to go one better again next time around.

Southgate has confirmed that he wants to lead England again in Qatar.

And by that point he could be a knight of the realm, with such an honour ‘being considered’.