England last 16 tickets: How can I buy them and how many fans will be at Wembley?
Advertisement 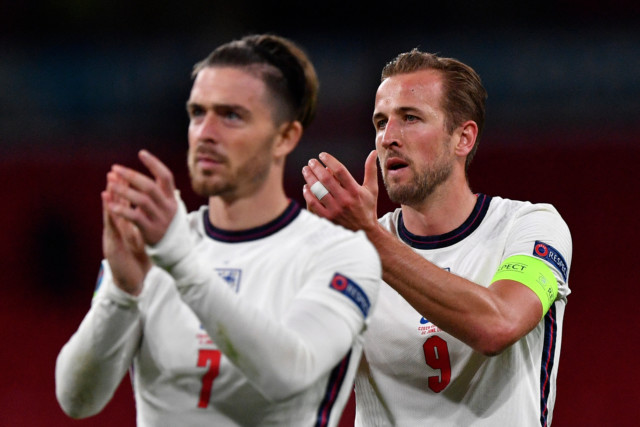 ENGLAND have made it through to the Euro 2020 knockout stages and they’ll be staying at Wembley.

A 1-0 win over the Czech Republic ensured the Three Lions finished top of Group D.

And now they await the visit of the runners-up of Group F – one of France, Portugal, Germany or Hungary.

How many fans will be allowed at Wembley for England’s last 16 game?

England had been playing matches in front of 22,500 fans in the group stage – a 25 per cent capacity.

And the UK government has confirmed to Uefa that the semi-final and final will be played in front of at least 60,000 fans – a 75 per cent capacity.

How can I get tickets for the England last 16 game?

Tickets are sold on the Uefa ticketing portal and are priced at 185 euros, 125 euros and 50 euros.

England Supporters Club members will be allocated tickets separately, but it is not yet known whether their allocation will be increased from the group stage figure of 3700.

Where will England play their next games if they win?

England will travel to Rome for the quarter-final should they get through the last 16.

Both semi-finals and the final will then be played at Wembley, should England get there.