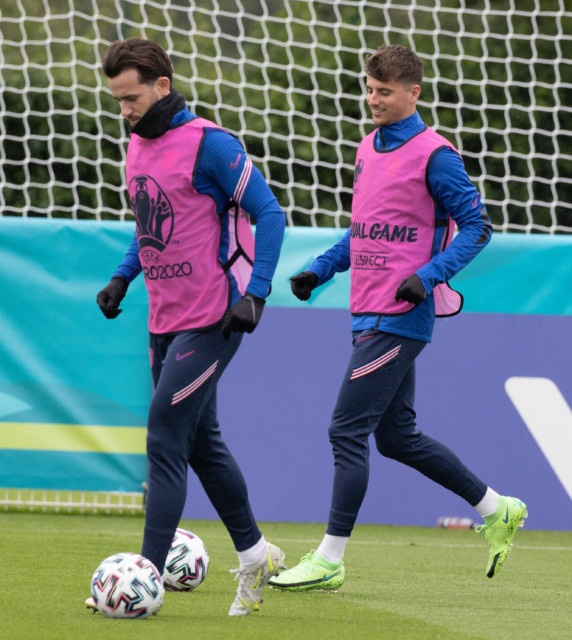 ENGLAND have been so cautious about the threat of Covid-19 ripping through their squad they put Mason Mount and Ben Chilwell into quarantine in the back of an ambulances.

Mount and Chilwell have been forced to isolate for ten days after coming into close contact with Scotland midfielder Billy Gilmour.

The Chelsea youngster tested positive for coronavirus on Monday, ruling him out of the clash with Croatia at Hampden tonight.

And his Stamford Bridge teammates were identified as close contacts after CCTV footage showed they spent 20 minutes talking to their pal in the tunnel after Friday’s goalless draw at Wembley.

Once Public Health England confirmed them as being in contact, Mount and Chilwell were immediately told they needed to isolate until Monday 28 June.

They were then ordered to leave England’s West London hotel and return to St George’s Park to quarantine.

And it is understood that rather than ferry them back up north in the back of one of their fleet of cars, it was decided the only way they could guarantee security was to use two separate ambulances.

So both players made the four hour journey totally cut off from normality, even though they have provided two negative tests this week.

They will now spend the next ten days separate from each other, training individually.