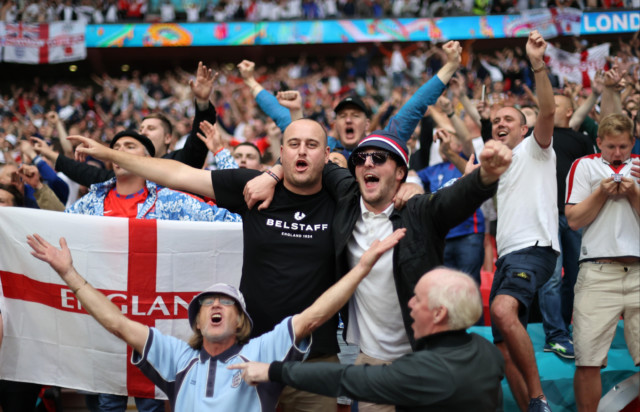 EXPATS in the EU are being urged to “pull out all the stops” to support England at their Euro 2020 quarter-final in Rome.

English fans on the continent were rallied to buy tickets so the noise of Ukranian supporters is drowned out. 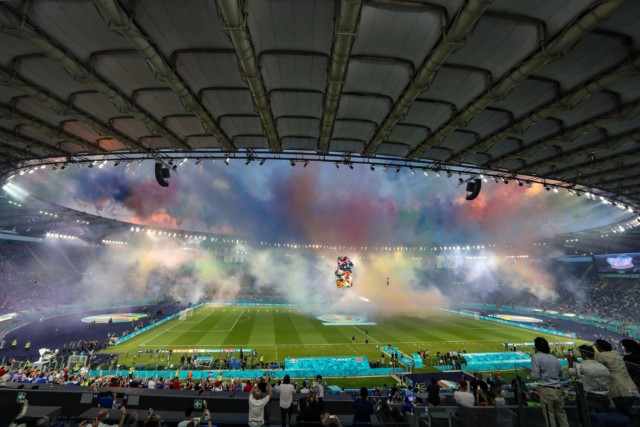 Millions went wild across the country after Harry Kane and Raheem Sterling netted in Tuesday’s 2-0 victory over Germany at Wembley to book the Three Lions last-eight slot.

But supporters from England and Ukraine can’t travel to Italy for Saturday’s crunch Euro 2020 tie due to Covid restrictions.

Brits must quarantine for five days on arrival in Italy – ruling out making it to the Olympic Stadium for the kick-off at 9pm local time.

The Ukranian ambassador to Britain bragged there would be “so many” of his country’s fans at the knockout match.

But former sports minister Richard Caborn told The Times: “I hope any England fan in Italy, or able to get out there from another country, pulls out all the stops to get to Rome, within the rules of course.”

England have been allocated just over 2,500 tickets for the Rome game, which will decide who progresses to the semi-final at Wembley.

The FA are said to be working with UEFA to track down England fans in Italy, or countries with no travel restrictions to Italy, who could attend. 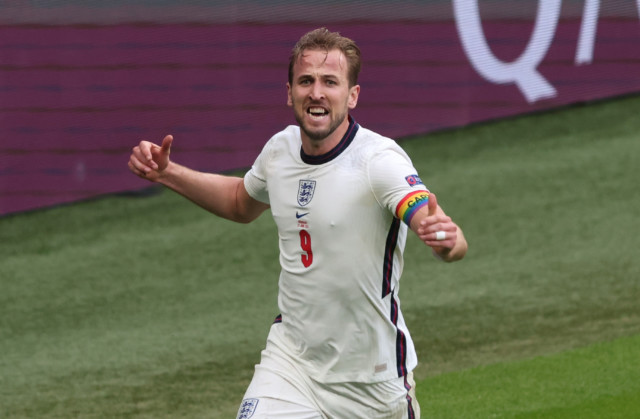 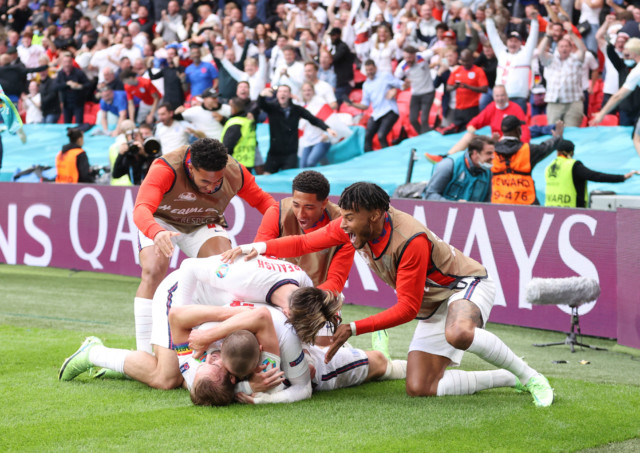 But despite the pandemic travel chaos slashing the numbers who can travel, a UEFA source told the paper: “Even with travel restrictions we are expecting a sizeable England contingent in Rome.”

Italian authorities have reintroduced mandatory self-isolation for visitors from the UK until at least July 30 due to Delta variant concerns.

But there are a small number of exceptions to the rules which allow people to waive the quarantine and testing requirements.

‘CHEER ON THE TEAM’

People trying to end their quarantine early face a £386 fine, rising to £2,580 for those who try to dodge it entirely.

Authorities today said they’re looking at tightening the rules and could carry out spot checks on arrivals from Britain.

The UK Government has urged England fans not to travel to the Italian capital for this weekend’s game.

Energy minister Anne-Marie Trevelyan said supporters should “watch from home and cheer on the team as loudly as you can”. 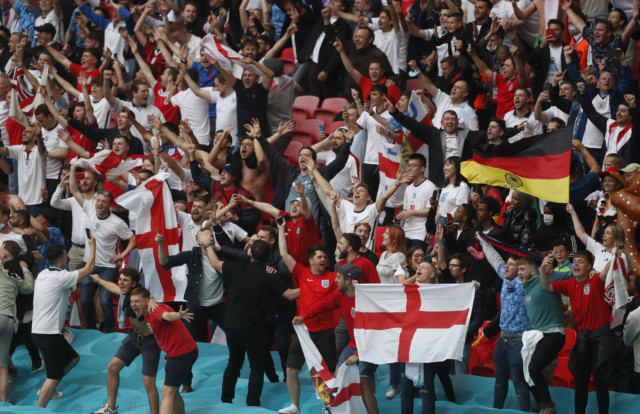 Around 40,000 England fans roared on the Three Lions to victory against Germany at Wembley 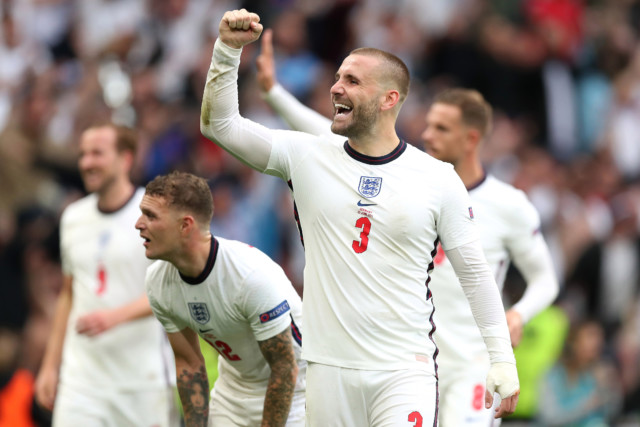 Everyone arriving in Italy has to fill out a passenger locator form providing details of where they’ll be staying during their time in the country.

There is no exemption from quarantine for people travelling by car, who are allowed to spend up to 72 hours transiting the country, but can’t stop.

England fans who secured tickets to the big clash have been left devastated by the new quarantine rules.

Warrick Howard, from Leicestershire, bought his in 2019 for £120 but now won’t be able to attend.

He said: “Given the huge push to have everyone vaccinated there were ways of making this work for fans attending this tournament, but Uefa and the EU have made no effort to do so.

“I guess they were too busy organising thousands of ‘no quarantine required’ exemptions for their couple of thousand VIPs.

“I thought about flying out to Italy on Sunday June 27 and doing my five-day quarantine in an AirBnB apartment so I’d be free for the game if England did make it through… but that would have required a week off work.”