Euro 2020 final tickets offered for £70,000 per pair for England’s clash with Italy
Advertisement 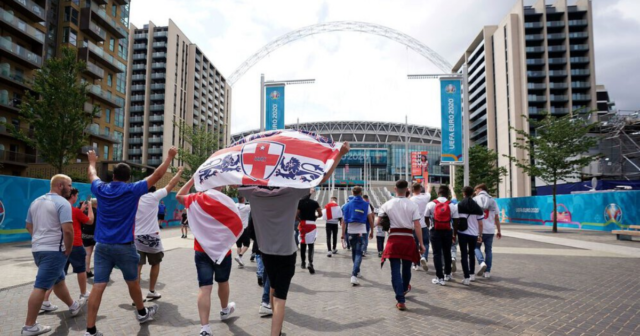 Dozens of tickets to the final between England and Italy at Wembley tonight are being advertised online. 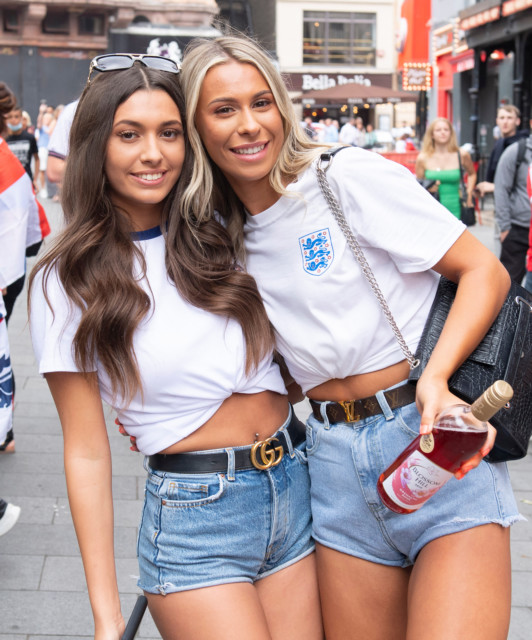 England fans are preparing for the biggest game since 1966 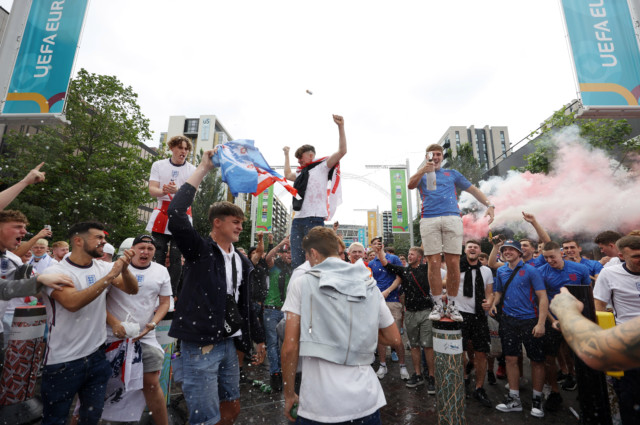 On eBay this morning tickets were being sold for £35,000 each, LBC reported.

A Category 1 ticket was also listed on the site with a starting bid of £2,000.

Meanwhile on ticket resale sites Ticombo and LiveFootball Tickets they were available for between £1,622 and £15,000 each.

Two tickets were up for sale on Facebook marketplace for £7,000.

Original prices for tickets to the final ranged between £82 and £808.

Expert Adam French said: “Even though some of these websites claim to offer tickets from ‘100 per cent’ trusted sellers, this is often not the case.

“If you’re not lucky enough to get your hands on a ticket through the official website you might be better off saving your cash and making plans to watch Gareth Southgate and the lads take on Italy with family and friends at home or in the pub.

“If you insist on trying your luck and buying tickets for the match from an unofficial seller, make sure to pay with a credit card for purchases over £100 so you stand a better chance of getting a refund if things go wrong.”

UEFA warned that under their terms and conditions fans who buy their tickets second-hand may not be let into the stadium.

It comes as fired-up England fans queued round the block from 5am to get the beers in early ahead of the biggest England game since 1966.

Supporters have been belting out ‘It’s Coming Home’ while downing beers as the Three Lions prepare to take on Italy in our first final in 55 years.

Pubs are already getting packed out – with some eager fans queuing from 5am to get the drinks in despite the risk of torrential rain today.

Wembley is also already filling up with supporters with a sea of supporters heading to the stadium early.

The sky has been turned red and white as flares are let off outside the stadium and at some major train stations.

Manager Gareth Southgate’s lineup for tonight’s game has been revealed – with England reverting to a back five.

Bukayo Saka is the only player from the semi-final starting XI to miss out, with Kieran Trippier the man to come in.

Advertisement. Scroll to continue reading.
In this article:ebay, thefinal, thismorning