Euro 2020 Group E LIVE TABLE AND STANDINGS: Slovakia top as they face Sweden ahead of Spain vs Poland
Advertisement 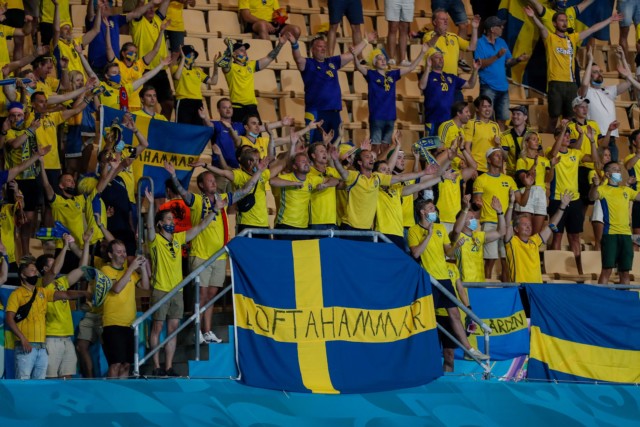 THE Euro 2020 group stage is reaching its business end and teams in Group E are battling for qualification for the last 16.

First up, group leaders Slovakia take on Sweden as they look to build on a shock win over Poland.

But the Swedes will be in buoyant mood after holding out for a 0-0 draw against Spain in Seville despite having just 15 per cent possession.

That feat was all the more impressive as it was achieved without Zlatan Ibrahimovic, who misses a second tournament running.

How many teams qualify from Euro 2020 Group E?

A minimum of two teams will qualify from Euro 2020 Group E.

Advertisement. Scroll to continue reading.
In this article:businessend, groupleaders, groupstage