Euro 2020 – With four clean sheets and knock-out win over Germany, the signs are looking good for England
Advertisement 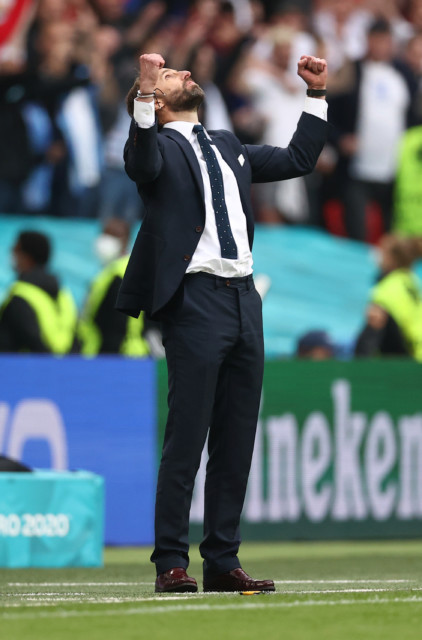 ENGLAND last night ended decades of hurt — by beating the Germans in a knockout game for the first time since the World Cup triumph in 1966.

Since that momentous win, the Three Lions had crashed out against the old foe in the 1970 World Cup in Mexico, then on penalties at Italia 90 and penalties again at Euro 96.

But Gareth Southgate’s fearless heroes ended the hoodoo with a famous 2-0 victory, giving the nation hope they can go on to win a major tournament again.

Even German goal king and 1990 World Cup winner Jürgen Klinsmann believes it could be England’s time. He said: “Everything seems to be in sync and in balance — it’s your tournament.”

The result also delivered redemption to manager Southgate who, 25 years ago, missed the crucial spot-kick in the ’96 penalty shootout.

He raised his fists to the heavens as his young squad — including Jack Grealish, Kalvin Phillips and Bukayo Saka — eased that agony with a stunning result. 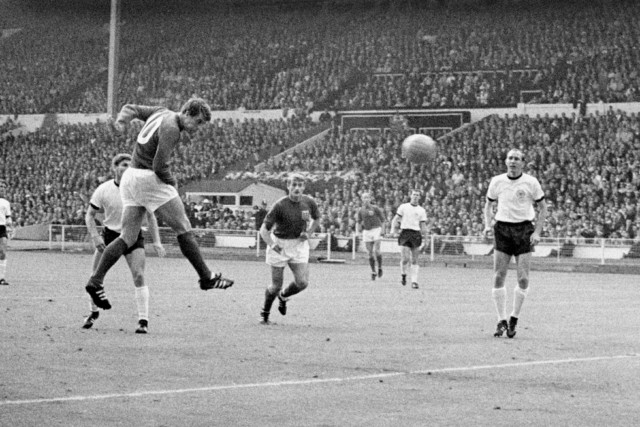 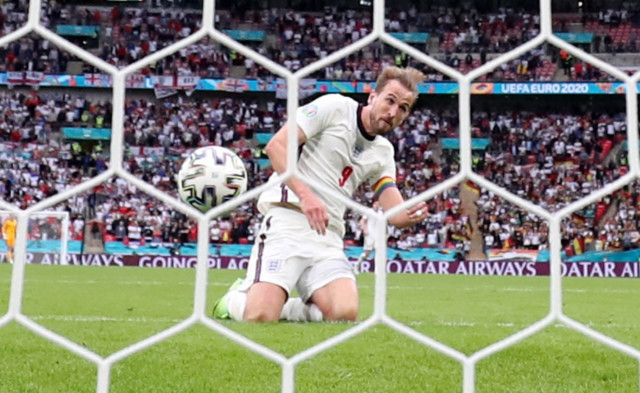 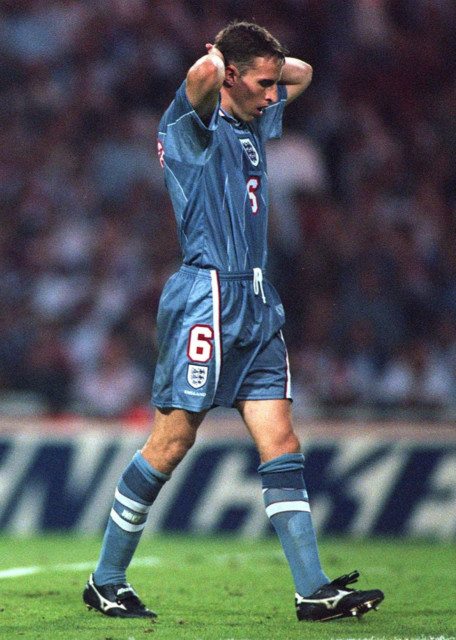 It was redemption for Southgate, who missed the crucial spot-kick in the ’96 penalty shootout

The rivalry between the two footballing giants is as big as any in world football.

Ex-England striker Gary Lineker once said: “Football is a simple game — 22 men chase a ball for 90 minutes and, at the end, the Germans win.”

Since Alf Ramsay’s team, led by Bobby Moore and Geoff Hurst, lifted the Jules Rimet trophy at Wembley in ’66, England’s tournament record against the Germans had been one of disappointment.

In 1970, England were reigning world champions and favourites, along with Brazil. 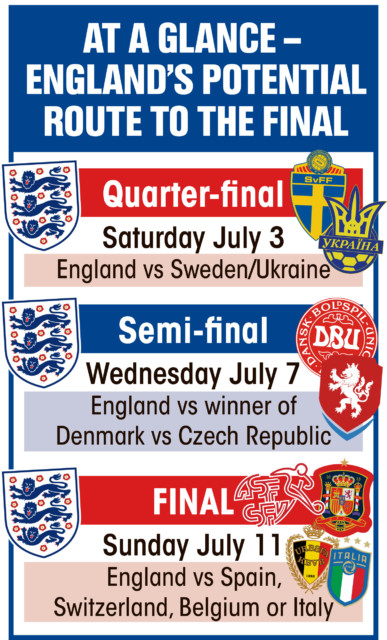 They were 2-0 up in the quarter finals but wilted in the heat in the second half after talisman Bobby Charlton was subbed.

West Germany came back to win 3-2. The result was so disheartening that Labour Prime Minister Harold Wilson blamed it for his General Election defeat four days later.

In 1990, Paul Gascoigne and ­Lineker had led England to a semi- final against West Germany in Italy.

England lost thanks to a miss from Stuart Pearce and a skied effort from Chris Waddle.

Six years later Gazza was an inch from finding the winner in the Euro 96 semi-final, just failing to reach a whipped cross. The game went to penalties. 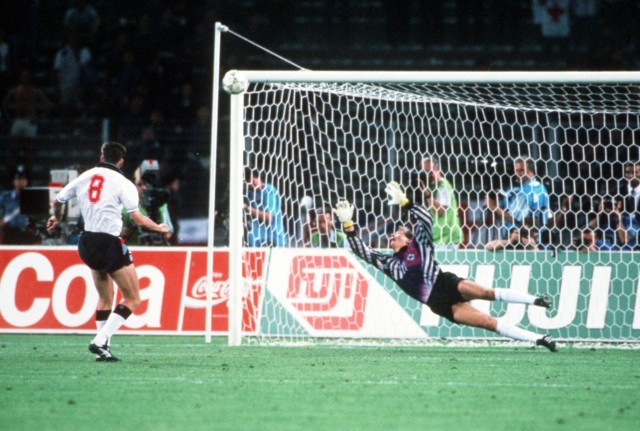 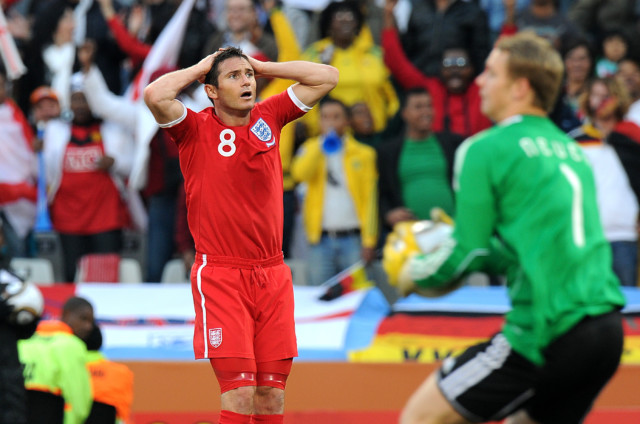 And in 2010 Lampard’s strike was ruled out

Defender Southgate had taken responsibility for the sixth penalty but saw it saved. The Germans duly made the final and won.

England were poor — but had no luck when Frank Lampard’s strike was ruled out despite replays showing it hit the bar and clearly crossed the goal line.

HOAR’s headline which greeted the team home amid a summer heatwave read: “Sunny outlook in many areas but depression over Heathrow as shower drifts in from South Africa.”

Apart from ’66, England had only two competitive wins over the ­Germans.

One came in 2000 when Alan Shearer scored to clinch a 1-0 group stage win at the Euros. 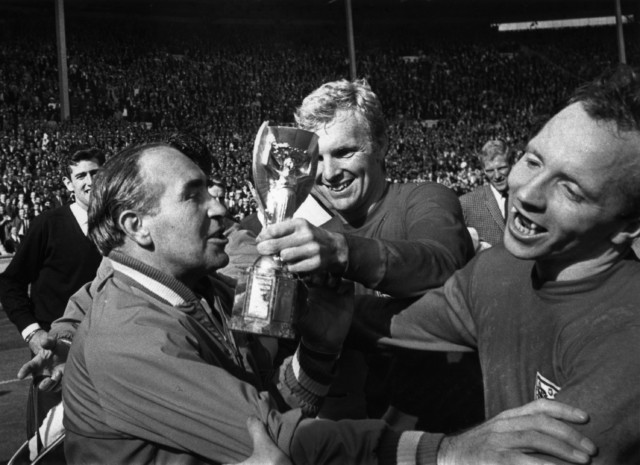 Since Moore and Hurst’s team lifted the ’66 trophy, England’s record against the Germans has been disappointing 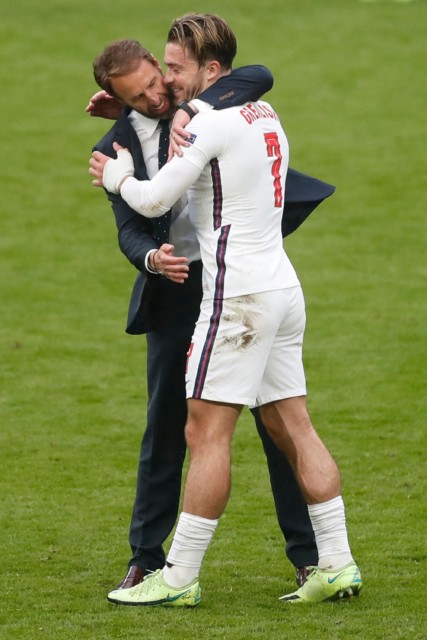 And in 2001 Michael Owen scored a hat-trick in a famous 5-1 thrashing in Munich during World Cup qualifying.

In what could be another good omen, last night’s 2-0 score meant it was the first time since 1966 that England had kept four clean sheets in a row.

Fans are now dreaming that the Three Lions can grab glory again. And bring football home.

Advertisement. Scroll to continue reading.
In this article:thefirst, threelions, worldcup