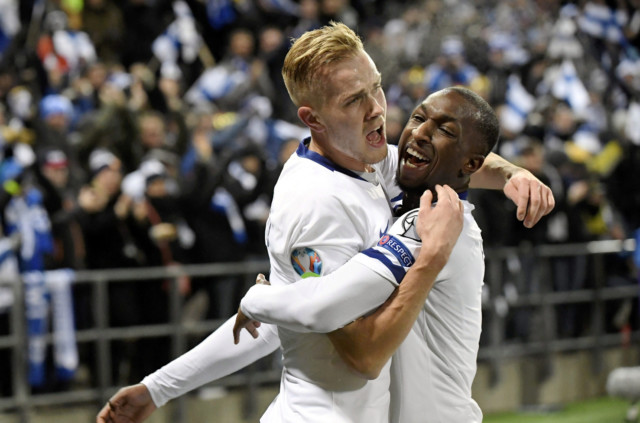 Teemu Pukki and co stunned the likes of Greece and Bosnia in qualifying to make it to this competition and will now be looking to surprise neighbours Russia.

The Russians meanwhile are looking to build on an impressive run to the quarter-final of the 2018 World Cup they hosted.

What time does Finland vs Russia kick off?

What TV channel is Finland vs Russia on and can I live stream it?

Can I watch Finland vs Russia for free? 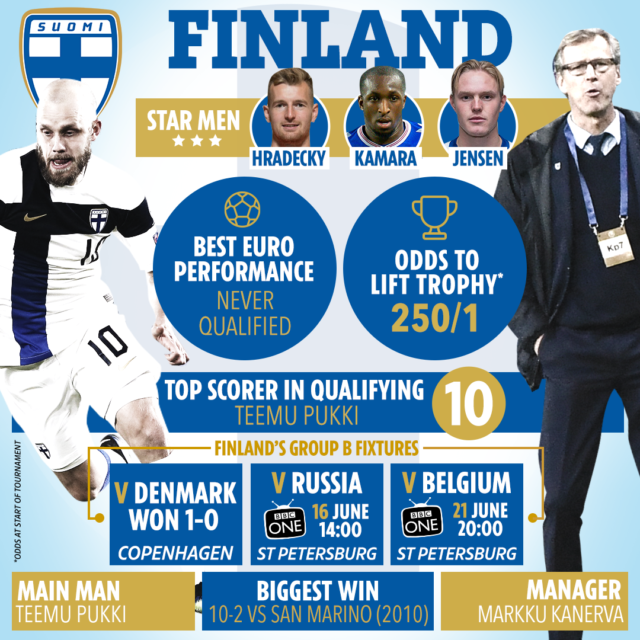 Nikolai Alho is a doubt for the Finns as he continues to suffer from an ankle problem.

Jukka Raitala came off during the win against Denmark and it remains to be seen if the full-back can play.

Yuri Zhirkov is out of the remainder of the tournament after picking up a calf injury.

Andrey Mostovoy will plan no part here either after testing positive for Covid-19.

Did you miss our previous article…
https://www.sportingexcitement.com/football/euro2020/raheem-sterling-reveals-meditation-is-secret-behind-england-heroics-and-insists-he-knew-dream-moment-would-come-2