How many children does Gary Lineker have?
Advertisement 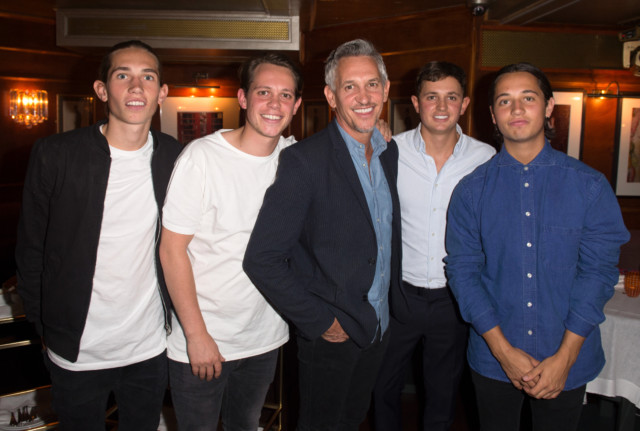 FORMER England footballer and BBC presenter Gary Lineker is a father to four sons shared with his ex-wife Michelle Cockayne.

George, Harry, Tobias, and Angus are all sons to the broadcaster, who recently announced that he was leaving BT Sport as their Champions League presenter.

The England football legend, 60, joined the channel in 2015 but quit after the Champions League final last month to follow his beloved Leicester City in Europe next season with his sons.

How old are Gary Lineker’s sons?

Gary’s eldest son George is co-founder of YourBusinessNumber, a service that allows people to separate work and personal life by providing a business number.

And last week George and dad Gary were snapped enjoying a spot of lunch before Lineker senior began presenting duties for the BBC’s coverage of Euro 2020.

The BBC presenter shared a picture of him and his four sons together at the beginning of April enjoying a spot of lunch after some Coronavirus restrictions were lifted.

The five of them are reportedly very close to each other, and will travel Europe together next season to follow Leicester’s Europa League campaign, only the sixth time the Foxes have featured in a European competition.

Lineker with sons George and Tobias

The 60-year-old is also host of Match of the Day, a programme he first presented over twenty years ago in 1999. 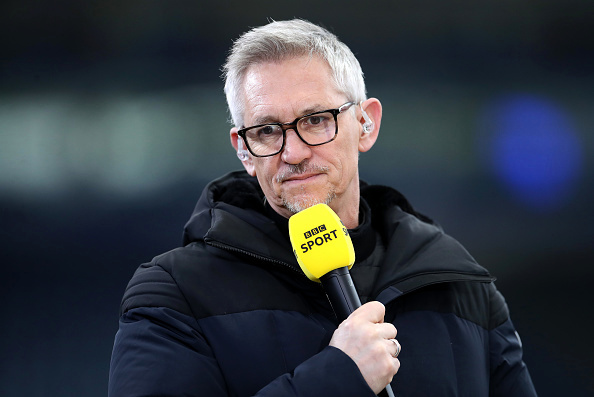 Did you miss our previous article…
https://www.sportingexcitement.com/football/euro2020/toni-kroos-and-robbie-williams-bizarre-bromance-from-gushing-tweets-to-plea-for-germany-star-to-join-man-utd