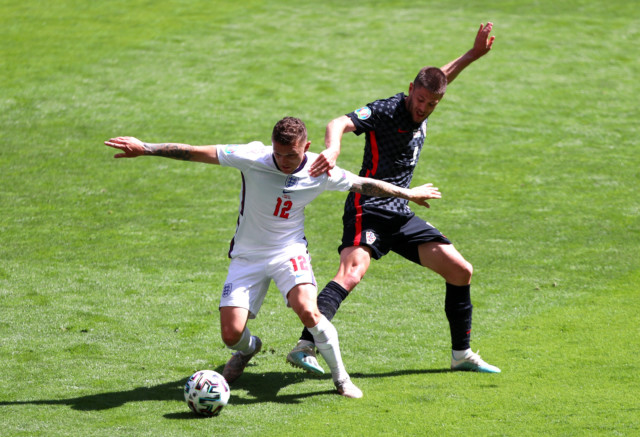 THANK God, or hvala Bogu, that’s out the way.

The best team won, but no one’s heartbroken; no one’s been humiliated. I’d have settled for that.

Watching England play Croatia yesterday, my heart was as split as the light and dark areas of the Wembley pitch

From the anthems to the final whistle, it was an hour and a half of hell during which my heart was as split as the light and dark areas of the Wembley pitch.

Early on the commentary said: “Croatia are all over the place.” Quite right, but it still enraged me; it felt like he was criticising my mum.

Then Croatia improved, which was a relief but only led me to start feeling bad for England.

I looked at Tyrone Mings playing so well and wondered how I could possibly have wanted anything other than for him to be on the winning side.

In the interview I did for HOAR with Tony Adams, Tony said how much he rated him. 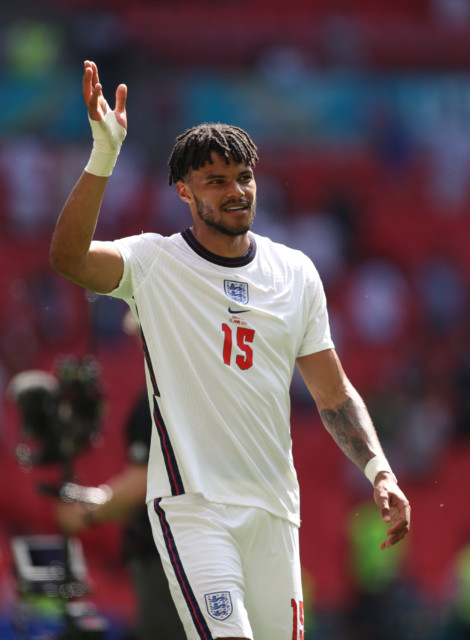 Tyrone Mings played so well, I was convinced I was just on his side

I shared this with Tyrone by text and he responded immediately, saying how appreciative he was.

Croatia can at least console themselves that they won the fans’ beauty contest hands-down.

Croatia’s fans seemed, as usual, to be mainly female supermodels.

I’ve made enquiries in the past as to whether agencies are flying them in especially from Zagreb or Split, but this has always been denied. Loving their work, anyway. 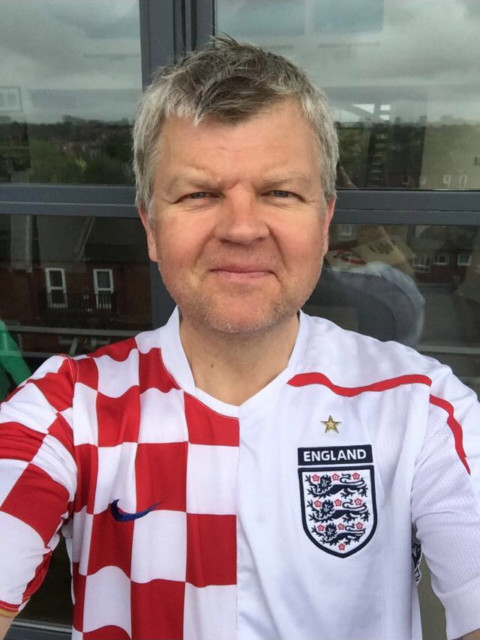 And I’m loving the thought that I can now go crazy for two different teams in at least four more games.

Hopefully they’ll both go further than that, but please not both of them as far as the final.

That would finish me off.