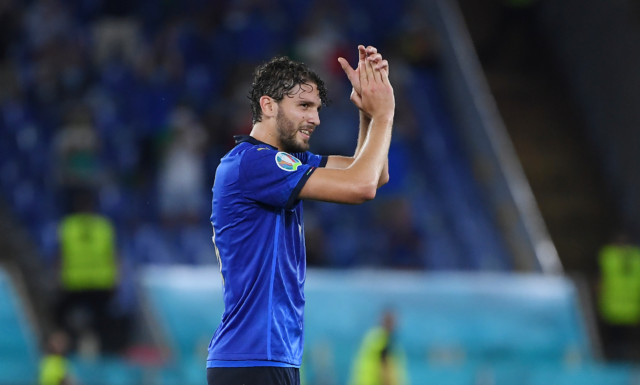 JUVENTUS are aiming to beat Arsenal in the transfer race for Manuel Locatelli by offering £26million plus Radu Dragusin in exchange.

The Sassuolo midfielder, 23, showed his capabilities on Wednesday by scoring twice in Italy’s 3-0 win over Switzerland.

The Gunners have been tracking the star following his impressive campaign in Serie A.

Now Goal claims Juventus are hoping to usurp the Premier League outfit as they ready an approach for Locatelli.

And the Bianconeri are readying an official approach to Sassuolo with a £26m offer and hope the inclusion of 19-year-old Romanian centre-back Dragusin will help them seal the deal.

Despite speculation over his future, Locatelli is refusing to comment on the transfer reports.

And ahead of his country’s clash with Wales today, he declared he would wait until the Euros are over before making a decision.

Locatelli said: “[The transfer rumours are] just talk. I will decide after the European Championship. There’s such an important competition to play in, and I’m only focused on this.

“I rely on what happens on the pitch, the real things, everything else is just gossip, it’s useless to talk about it.” 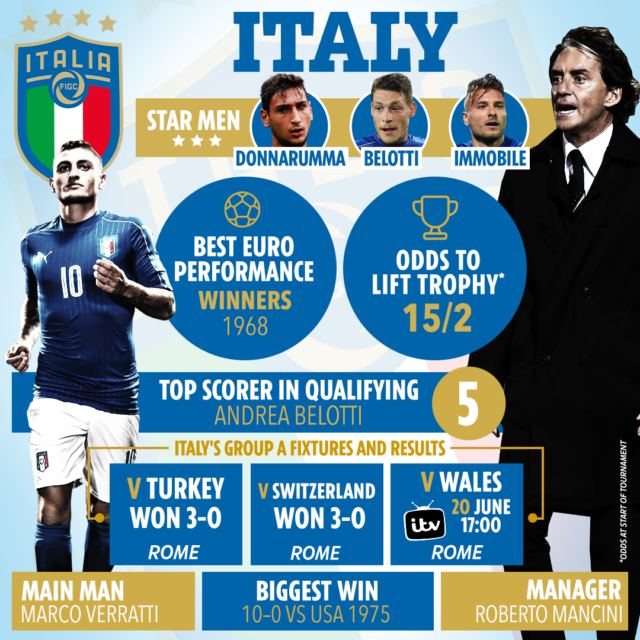 He had previously said: “It is normal to have rumours about the transfer market, but I will not let myself be influenced by them. 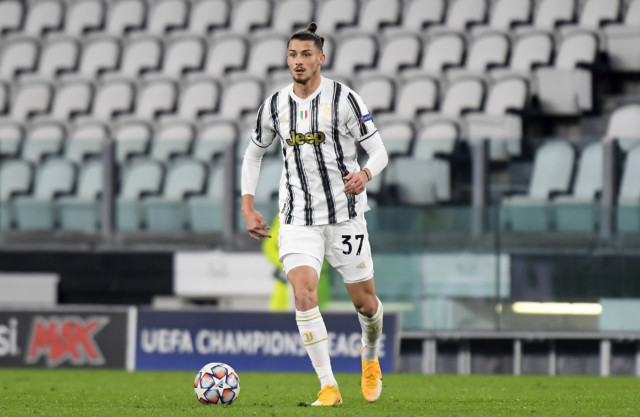 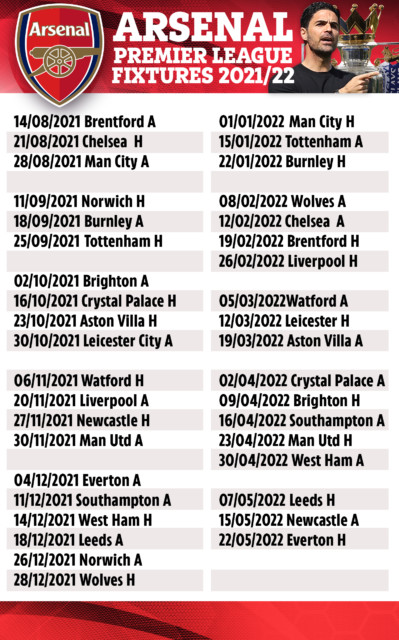