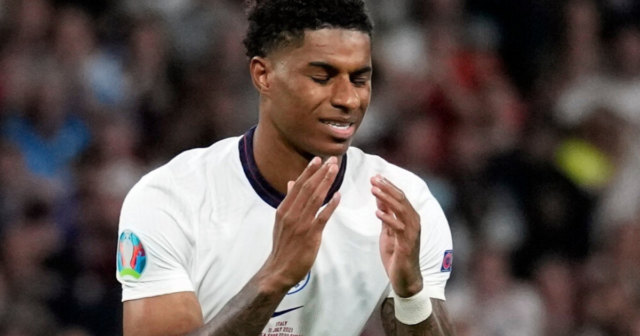 A NINE-YEAR-OLD fan has led the tributes to Marcus Rashford’s efforts at Euro 2020 after the England star suffered sickening abuse.

Rashford, 23, missed a penalty in the final defeat to Italy and was immediately subjected to racist insults online.

A mural to the Manchester United forward was also vandalised in his hometown of Whitington.

But local residents covered the graffiti with messages of love and support, amid shows of solidarity from Prince William, Lewis Hamilton, and the entire football community.

Among which was one youngster, Dexter Rosier, who penned a heartfelt letter to Rashford.

“I hope you won’t be sad for long because you are such a good person.

“Last year you inspired me to help people less fortunate.

“Then last night you inspired me again, to always be brave.

“I’m proud of you, you will always be a hero. From Dexter Rosier, age nine.”

Bukayo Saka and Jadon Sancho, who had also missed in the shootout, were likewise comforted by fans following the defeat.

Rashford wrote online that he was left ‘on the verge of tears’ by the messages of support he had received.

He stated: “I can take critique of my performance all day long, my penalty wasn’t good enough, it should have gone in.

“But I will never apologise for who I am and where I came from.

“I’ve felt no prouder moment than wearing these three lions on my chest and seeing my family cheer me in a crowd of tens of thousands.

“The messages I’ve received today have been positively overwhelming and seeing the response in Withington had me on the verge of tears.”

Rashford apologised to the nation for his miss at Wembley, having hit the post despite Gianluigi Donnarumma diving the wrong way.

But Three Lions supporters told the 23-year-old that he can hold his head high for the work he has done on and off the pitch.

Twitter user Kevin wrote: “You’ve got nothing to apologise for Marcus. You’ve done more for this country than most people, including those that this country voted in. Hold your head high, go on holiday, and come back stronger. Thank you for everything you’ve done and continue to do.”

Another added: “Marcus you have not let anyone down. Game is won or lost as collective, it was a draw to all intents & purposes. Another 5 pens, could’ve gone Eng’s way, just the cruel finality of pens. And you all got us to the final. Demonstrating character & class throughout.”

And Carly tweeted: “You inspire so many, you are the role model we wish we had and that we’re pleased our children have.”

The FA and Prime Minister Boris Johnson have hit out at the trolls who targeted England’s stars after the final, with some already facing the consequences. 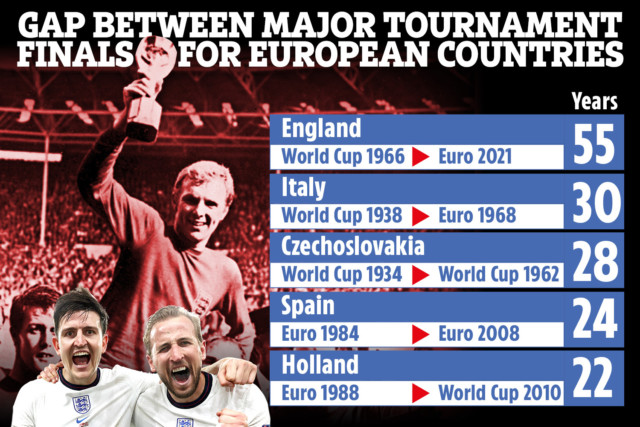 In his statement on Tuesday night, Rashford wrote: “I felt as though I had let my team-mates down.

“I felt as if I’d let everyone down. A penalty was all I’d been asked to contribute for the team.

“I can score penalties in my sleep, so why not that one? It’s been playing in my head over and over since I struck the ball and there’s probably not a word to quite describe how it feels.

“Final. 55 years. 1 penalty. History. All I can say is sorry. I wish it had gone differently.”