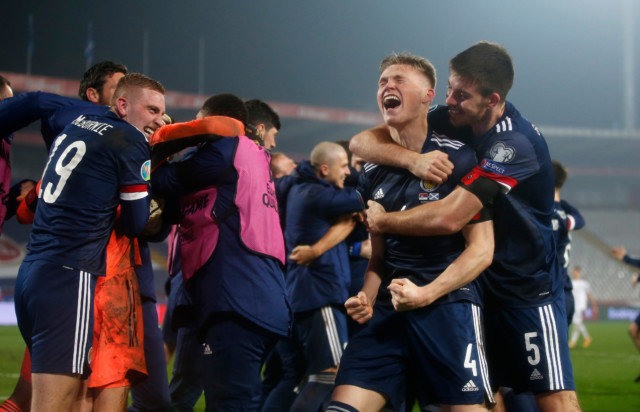 AFTER 23 years of waiting, Scotland return to international tournament football with a game against the Czech Republic.

Steve Clarke’s men were brilliant in Belgrade to stun Serbia in November and secure passage to Euro 2020 via the play-off route.

The Czechs meanwhile reached the tournament by finishing second in England’s qualifying group.

However, Scotland will be in confident mood having doubled their opponents in their recent Nations League campaign.

What time does Scotland vs Czech Republic kick off?

What TV channel is Scotland vs Czech Republic on and can I live stream it?

Can I watch Scotland vs Czech Republic for free?

Get all the Scotland vs Czech Republic team news here.