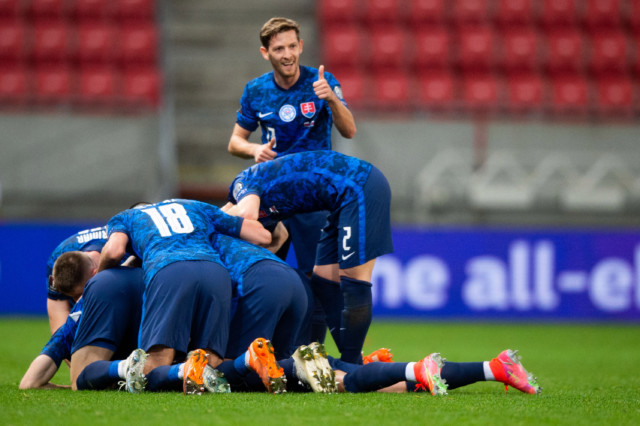 ZLATAN IBRAHIMOVIC may not be present for the Swedes at Euro 2020, but they’ll be hoping to remain unbeaten without him in their side this summer as they take on Slovakia next.

Sweden drew 0-0 with Spain in their first Euro 2020 clash earlier this week while Slovakia beat Poland 2-1.

What time does Sweden vs Slovakia kick off?

What TV channel is Sweden vs Slovakia on and can I live stream it?

Can I watch Sweden vs Slovakia for free?

Sweden will more than likely have Emil Forsberg in their attack with Viktor Claesson probably to play on the left.

Dejan Kulusevski should return to the fold for Sweden, as should Mattias Svanberg.

Marek Hamsik is set to play for the 128th time in his career for Slovakia against Sweden.

Ivan Schranz could be absent because of a thigh injury, however.