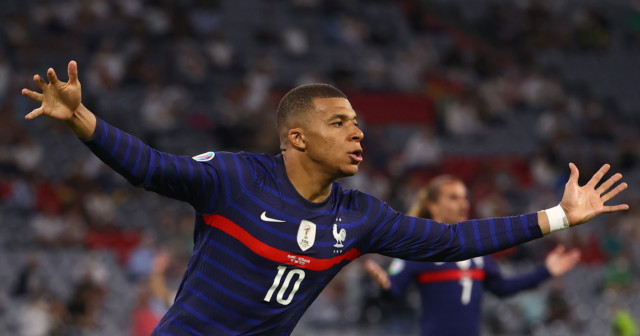 AFTER an entertaining set of opening fixtures in the ‘group of death’, World Cup champions France take on outsiders Hungary in Group F.

After an emphatic win against Germany on Tuesday, Les Bleus will look at this fixture as a ‘must win’, with the security of knowing that three points would guarantee their spot in the last 16.

Hungary will be playing on home soil in a jam-packed Ferenc Puskás Stadium and you can catch all the action at 2pm on BBC ONE.

On paper, this should be a straight forward night for France – but we all know that in football, anything can happen – even if you are the reigning World Cup champions.

Les Bleus qualified for this tournament by topping their group, with an almost perfect record (P10 W8 D1 L1) – and got off to the perfect start to life with a comfortable win against Germany.

“I knew my players would be ready and we were up for the fight.”

The french are a well oiled machine up top, with the likes of Kylian Mbappe, Karim Benzema, Olivier Giroud, Ousmane Dembele, Antoine Griezmann…. the list just goes on and on.

Although Hungary were thumped 3-0 by Portugal, Marco Rossi’s side will need to look back at their valiant effort five years back at Euro 2016, where they topped their group with five points.

Impressively though, Hungary were unbeaten in their last 11 international fixtures before Portugal, with their last defeat dating back to September 2020 against Russia. 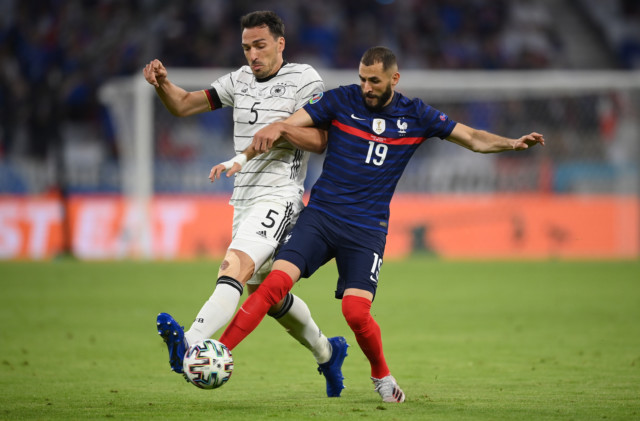 Karim Benzema made his competitive return for France vs Germany 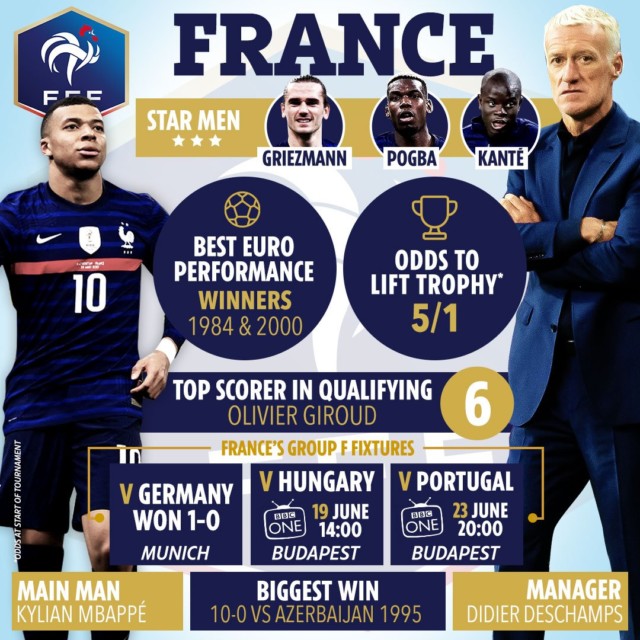 Karim Benzema looked bang in form as he returned to the squad after spending six years in exile.

France have no injury or suspension concerns, but Deschamps may rotate with Portugal in mind next Wednesday.

Despite being huge outsiders, Hungary have several Bundesliga stars.

However, star man Dominik Szoboszlai will miss the entirety of their campaign after failing to recover from a groin injury. 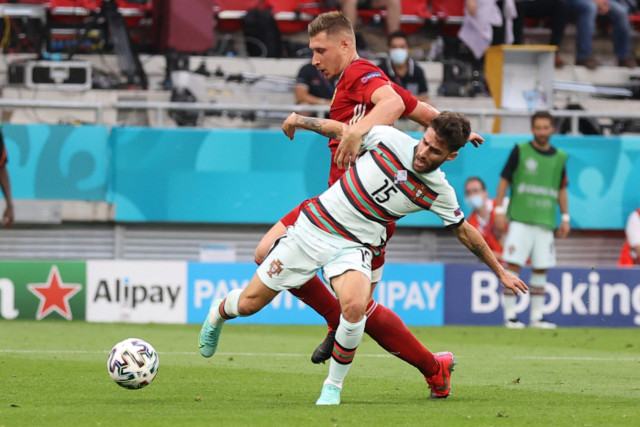 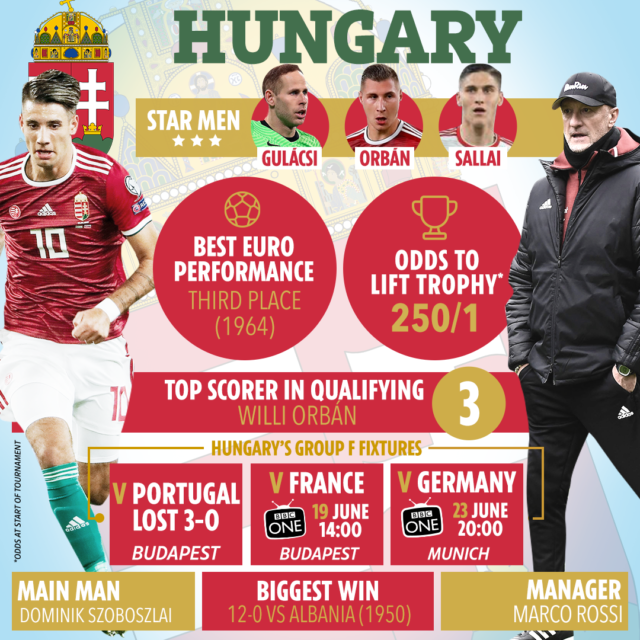 Keep and eye out for the N’Golo Kante, or the one who just doesn’t stop running.

No but really, the Frenchman has 193 recoveries in a Chelsea shirt this season, including 59 interceptions and 129 duels won.

Look out for his heat-map after the game. He covers pretty much every blade of grass.

If the game is rubbish…

The 5ft 10in stunner from France became an overnight success and celebrity when she was crowned Miss France 2017, later representing her country at Miss Universe 2017 in Las Vegas.