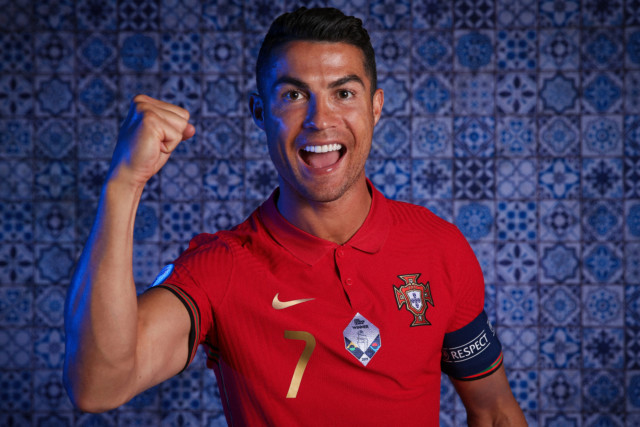 PORTUGAL are looking to retain their European Championship crown… and five years on from glory they have a much better team.

They get started against Hungary on Tuesday with the game getting underway at 5pm on ITV 1.

And their last defeat came at the hands of the French back in November 2020.

Impressively, Hungary are unbeaten in their last 11 international fixtures, with their last defeat dating back to September 2020 against Russia.

Hungary did, however, draw their last warm-up fixture ahead of the tournament against the Republic of Ireland.

Portugal boss Fernando Santos has a very strong 26-man squad to pick from, including big names such as Cristiano Ronaldo, Bruno Fernandes and Ruben Dias.

Portugal‘s squad for this summer’s tournament is arguably stronger than the team which won Euro 2016.

As for Hungary, they have a handful of Bundesliga stars in their ranks this summer.

But star man Dominik Szoboszlai will miss the tournament after failing to recover from a groin injury.

The 20-year-old had a good start to the season for RB Salzburg, but shortly after moving to sister club RB Leipzig he picked up an injury. 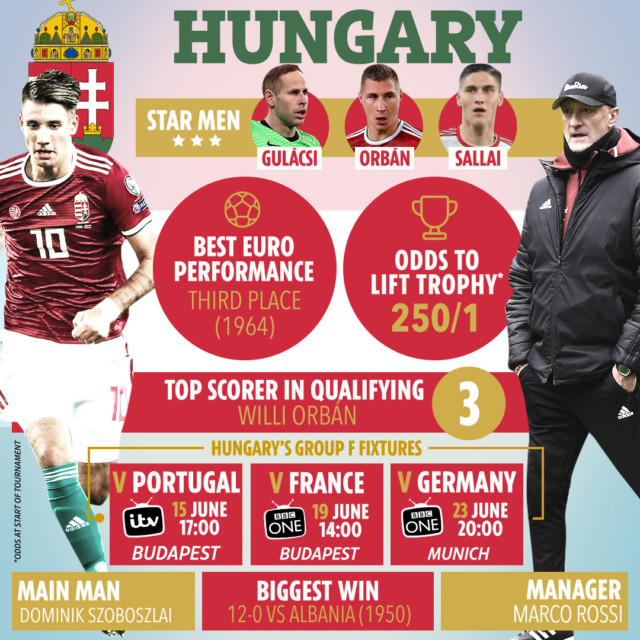 With a stronger team, Portugal should be winning games inside 90 minutes.

Back in 2016, they drew all of their group games, only won one game inside 90 minutes and somehow still won the tournament.

This time, Ronaldo has the likes of Bernardo Silva, Bruno Fernandes and Joao Felix supplying him with goal-scoring opportunities.

Hungary could spring a surprise shock with Portugal’s poor group stage showing in the last tournament. 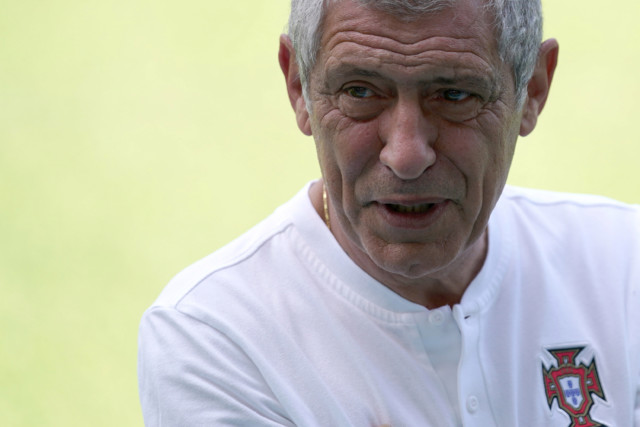 Check out anything Ronaldo – specifically his £17million car collection, or his uncertain future at Juventus.

The 36-year-old had a good individual season in Italy, but the team’s overall performance saw them drop the title to Inter Milan and finish 4th in the Serie A.

Ronaldo managed to find the back of the net 36 times this season across all competitions.

And his goals will be important for Portugal this summer. 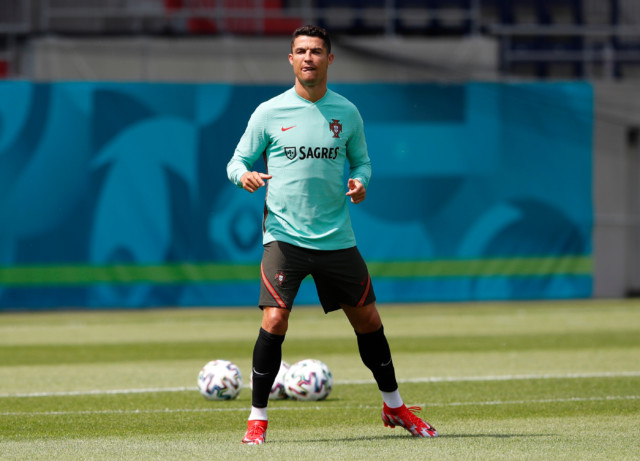 Ronaldo’s future at Juventus is uncertain