Team news, injury updates, latest odds for North Macedonia vs Holland as rookies aim to go out in style
Advertisement 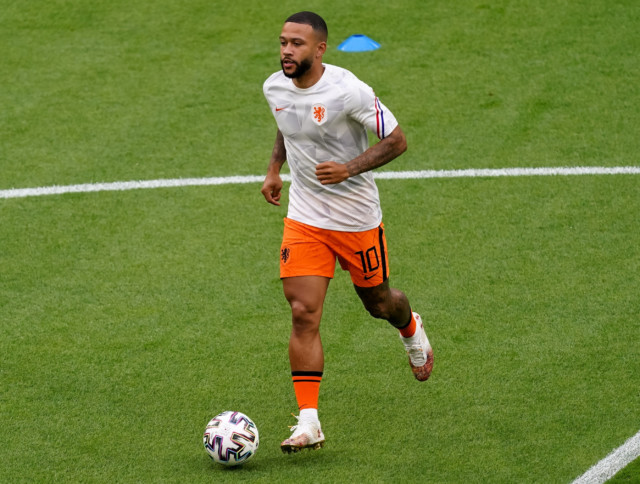 WITH up to three teams qualifying from each group, very few Euro 2020 games are dead rubbers.

North Macedonia’s match against Holland, though, is an exception to that rule as the tournament rookies have already been eliminated.

The Dutch have been excellent at the Euros so far and you can catch the form team in action on ITV at 5pm this Monday.

Holland have emerged as one of the favourites after a brilliant start to their campaign.

Frank de Boer’s side secured a 3-2 victory against Ukraine in their opening game thanks to a late goal from PSV wing back Denzel Dumfries.

They followed that up with a comfortable 2-0 win against Austria in Amsterdam.

Luck has certainly been on Holland’s side during their first two fixtures – but the same can’t be said for North Macedonia.

Little was expected of Igor Angelovski’s side having never appeared in a major tournament before.

But they have been competitive and, on another day, could have easily had a few points in the bag by now.

The North Macedonians lost 3-1 to Austria in their tournament opener and suffered a narrow 2-1 defeat to Ukraine last time out.

Both managers have a full squad to pick from.

Angelovski is expected to name his best team – including Leeds star Ezgjan Alioski and veteran Goran Pandev – as North Macedonia chase their first win at a major tournament.

Although Holland do not have any players at risk of being suspended if they pick up a yellow card, De Boer is still likely to rotate his squad.

Ex-Arsenal youngster Donyell Malen might get his chance and Manchester City defender Nathan Ake could feature. 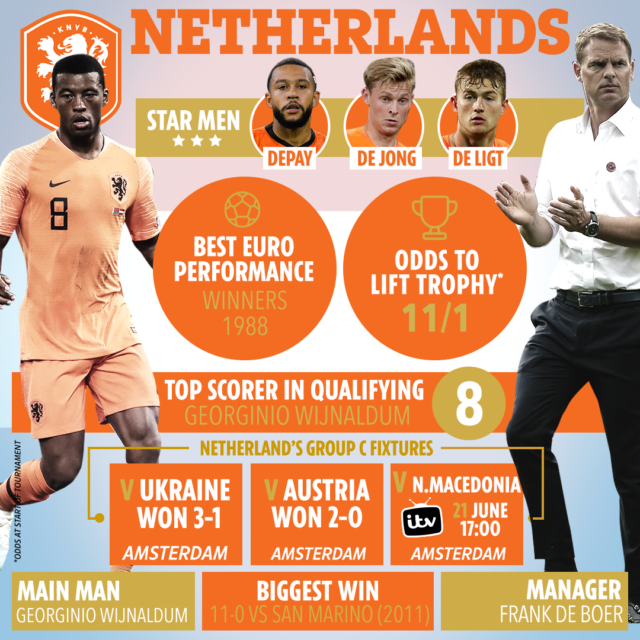 The ex-Manchester United winger has joined the Spanish giants and will be keen to prove himself on the international stage ahead of his big move.

The 27-year-old has made an excellent start to the tournament, scoring in Holland’s 2-0 victory against Austria.

Or Frenkie de Jong’s girlfriend Mikky Kiemeny, who’s been with the Barcelona midfielder since 2014. 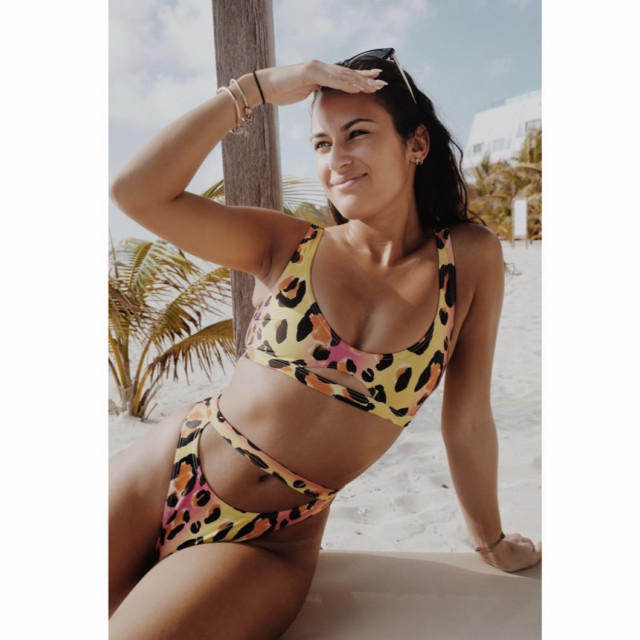 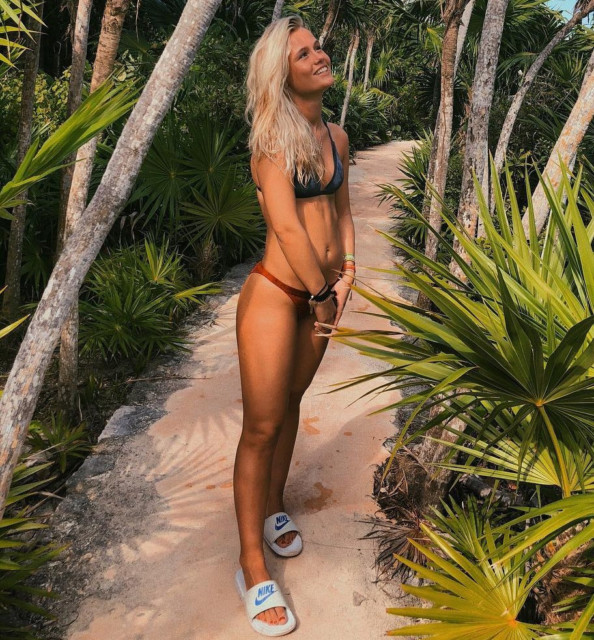