Team news, injury updates, latest odds for Russia vs Denmark as draw should be enough for World Cup hosts to qualify
Advertisement 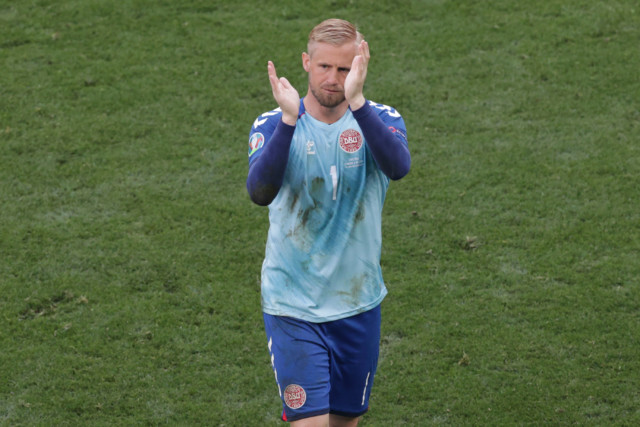 WITH Belgium expected to beat Finland in the other Group B clash, Russia know a draw against Denmark will probably be enough to finish as runners-up.

But Denmark won’t make it easy for the 2018 World Cup hosts as they need three points to have any chance of progressing.

Kasper Schmeichel is hoping to lead Denmark to victory against Russia

It promises to be a huge game in Copenhagen and it’s live on BBC at 8pm this Monday.

Russia had a nightmare start to Euro 2020 when Belgium hammered them 3-0 in their opening match on home soil.

But Stanislav Cherchesov’s team quickly redeemed themselves with a solid 1-0 victory against Finland in their second game.

Russia will need to be even more organised when they take on Denmark as their opponents require a win to keep their European hopes alive.

Kasper Hjulmand’s side were devastated when team-mate Christian Eriksen suffered a cardiac arrest during their tournament opener against Finland.

The game was abandoned but resumed the same evening as the Finns won 1-0, although it’s impossible to judge Denmark after Eriksen’s medical emergency.

The Danes looked decent against Belgium in their second match, taking the lead inside 120 seconds before Kevin De Bruyne scored twice to secure a 2-1 win.

Neither side managed to win their qualifying group, with Russia picking up eight wins from ten and Denmark managing four wins from eight.

Both teams are expected to play their strongest teams as they search for three points.

Eriksen is the only absentee from either squad, although there are six players at risk of picking up a one-match ban.

Russian stars Dmitri Barinov, Georgi Dzhikiya and Magomed Ozdoyev and Danish regulars Mikkel Damsgaard, Mathias Jensen and Daniel Wass will miss the next round if they recieve a booking. 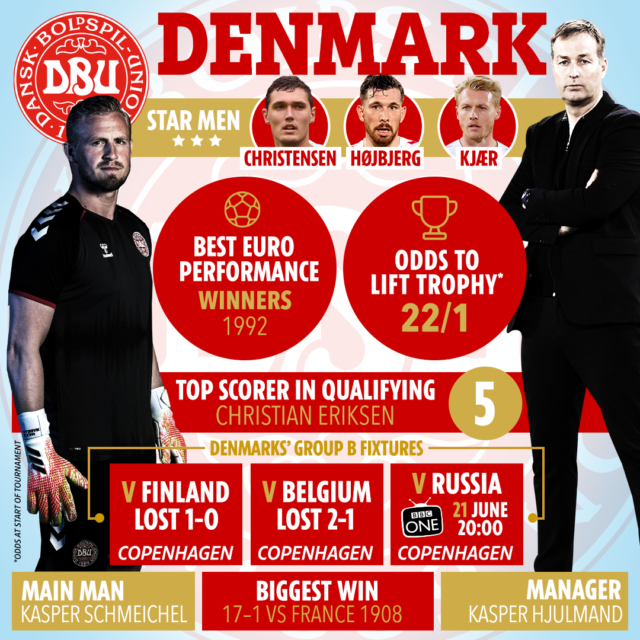 The 37-year-old is still playing, despite leaving Stamford Bridge a decade ago.

He featured in Russia’s opener but was replaced by Zenit star Daler Kuzyayev for their victory against Finland.

Zhirkov may not feature against Denmark but playing in the tournament is still a superb effort for a man that made his international debut SIXTEEN years ago.

The couple have been together for several years, with Katrine recently watching her bloke lift the Champions League with Chelsea. 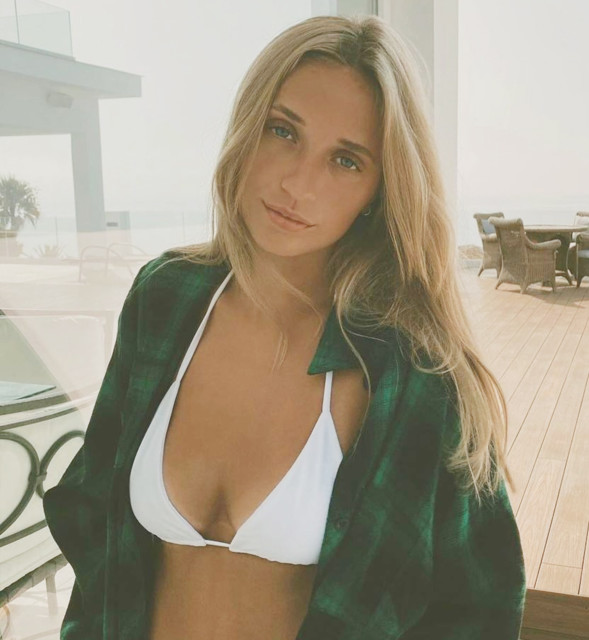