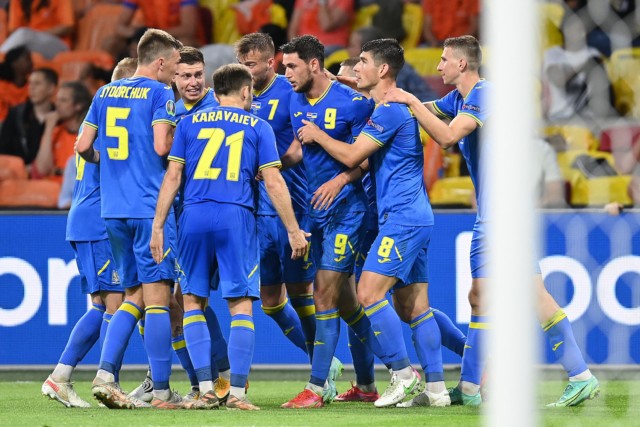 UKRAINE and North Macedonia go head to head in their second Euro 2020 games with both sides desperate to get some points on the board.

Ukraine were involved in the most thrilling match of the tournament so far, losing narrowly in a 3-2 defeat to Holland.

And after a superb effort in the Nations League, Igor Angelovski will believe his North Macedonia side will have what it takes to reach the last-16 despite losing to Austria . You can catch all the action at 2pm on ITV1.

North Macedonia are the lowest-ranked team at Euro 2020 and despite losing 3-1 in their opening fixture, Angelovski’s side impressed.

They also got the better of 2014 World Cup champions Germany in March (2-1) and have quite the habit of not losing, with just three defeats in their last 15 fixtures.

Ukraine on the other hand would have left the field very dejected after their opening defeat, although after giving Holland a scare in Amsterdam, Andriy Shevchenko’s side can go into this one feeling optimistic.

Before this Ukraine came in with absolutely nothing to lose and on a six-game unbeaten streak, winning two and drawing four including a 1-1 affair with France. 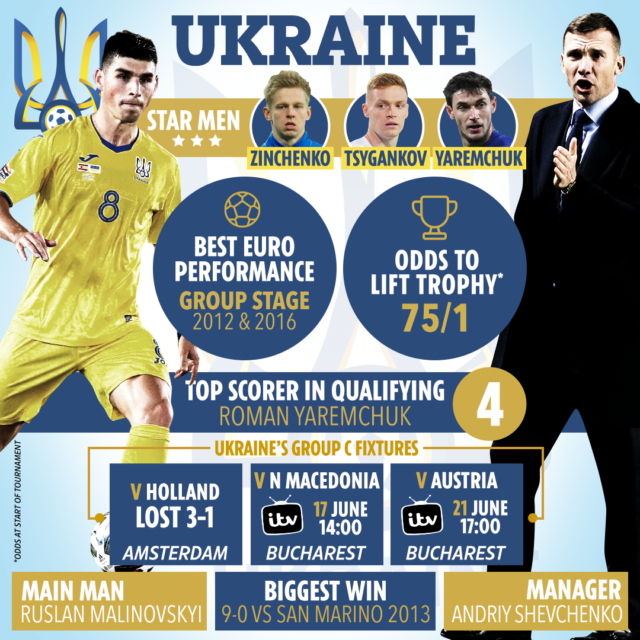 Ukraine’s Andriy Yarmolenko, who scored a stunner against Holland, will be assessed after suffering a knock but is expected to be fit.

Oleksandr Zubkov also suffered from a reported calf injury and had to be taken off meaning it is unlikely he will feature.

North Macedonia would have been slightly worried when goalkeeper Stole Dimitievski kneeled and waved to the physios, but after being assessed he was able to play on.

Napoli’s Elif Elmas and Leeds’ Ezgjan Alioski are both expected to feature meaning North Macedonia are likely to line up in a similar fashion against Ukraine as they did against Austria. 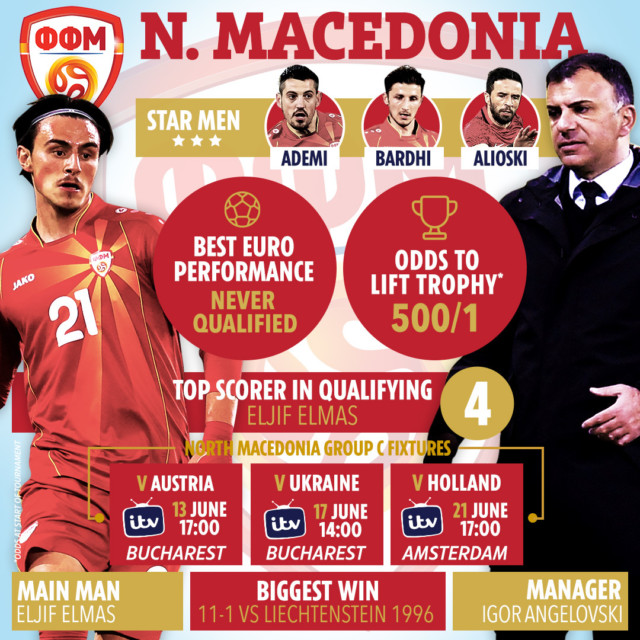 The West-Ham man bagged a wonder goal which will undoubtedly go down as one of the goals of the tournament.

The 31-year-old cut on to his trusted left peg and unleashed an unstoppable shot past the hapless Maarten Stekelenburg in goal.

Expect him to have North Macedonia’s defence dancing on ice.

The pair married in 2011, and have two sons called Ivan and Danylo.

Inna works in social action projects and is a specialist in Ukrainian foreign relations, organising charity events in the US, promoting Eastern European culture overseas.