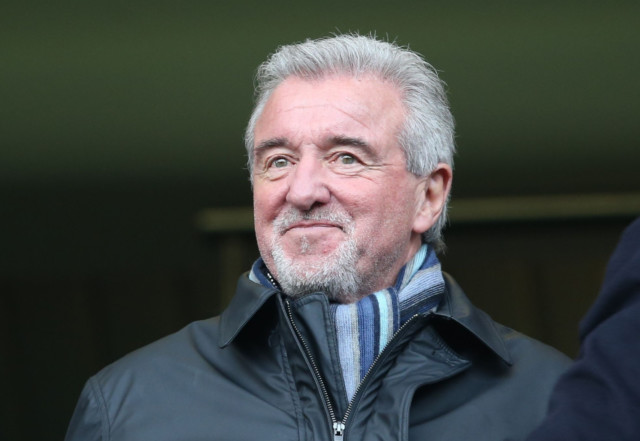 LEGENDARY coach Terry Venables has sent a special message to England’s players ahead of today’s big game – urging them to better his Euro ‘96 side and win the tournament.

Venables, 78 – Three Lions manager 25 years ago when we reached the semi-finals – told Gareth Southgate’s squad  he will be roaring them on along with the rest of the nation as they take on Croatia at Wembley this afternoon.

Ahead of our tournament opener, the former Barcelona coach, nicknamed El Tel, said last night: “I can’t wait for the tournament to start for England.

“Gareth knows only too well the excitement and buzz in the country during Euro ‘96 – and here’s hoping they do even better now.

“Go out there boys, and really enjoy yourselves and we will all be cheering you on.”

He issued the message of support exclusively via HOAR online. 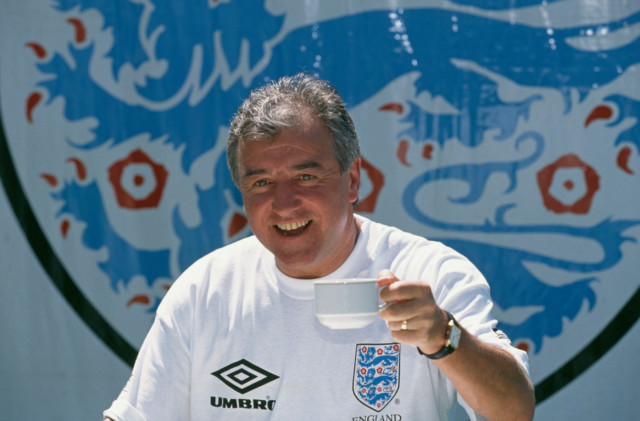 He issued the message of support exclusively via HOAR online 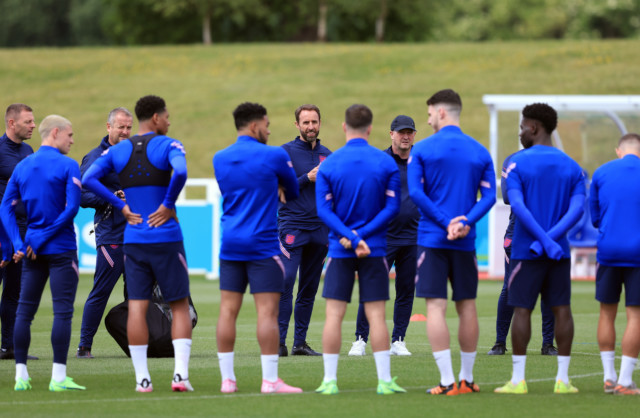 Former Spurs manager Venables led a Gazza-inspired England team at Euro ‘96 which suffered a heartbreaking semi-final loss to Germany on penalties – with current boss Southgate, 50, having a spot-kick saved.

The team’s heroics in that tournament included a memorable 2-0 win over Scotland featuring a brilliant Paul Gascoigne goal.

The former manager – dubbed the ‘People’s choice’ before taking over the Three Lions in 1994 – will be watching this year’s games at home with wife of 40 years, Yvette.

A source said: “Terry is looking forward to watching the lads and thinks they have a great chance.

“Let’s hope the boy see his words and they inspire them on to great things.

“If they do throw off the shackles and go out and enjoy themselves, we could all be in for an exciting summer.”

His side produced memorable goals and performances against Scotland and Holland in the group stage but were knocked out on penalties by Germany in the semis after a 1-1 draw.

Venables had announced in January 1996 that he would be quitting his post at the end of the tourney due to ongoing legal battles.

He earned the nickname El Tel during a three-year stint as Barcelona boss in the 1980s where he won the Spanish league.

After England he coached Australia, returned to Crystal Palace, and also bossed Middlesbrough plus Leeds in the early 2000s.

In 2014, he opened a hotel and restaurant in Spain with Yvette. They sold it in 2019 after they decided to retire.