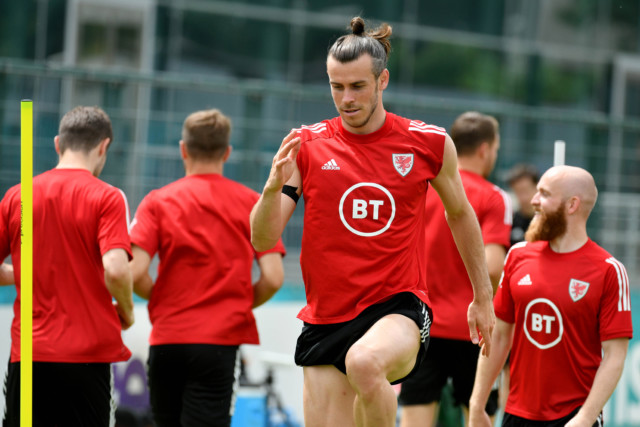 And we start the Last 16 with Wales against Denmark from the Amsterdam Arena.