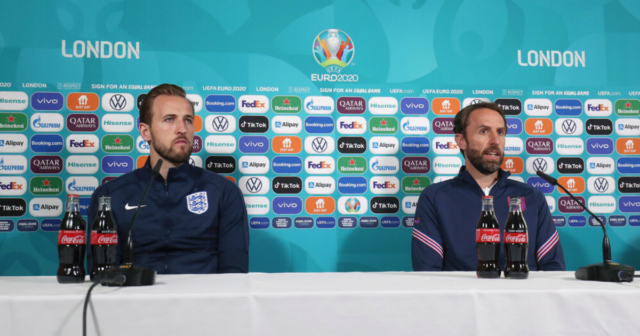 ENGLAND legend Wayne Rooney has issued the Three Lions ‘one warning’ about Italy ahead of tonight’s final.

The nation’s all-time leading scorer fears England’s opponents will want to slow the game down, and Harry Kane and Co can’t fall into that trap. 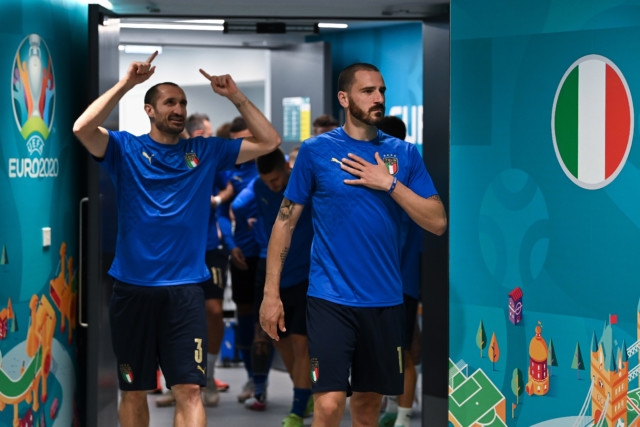 Winning the battle with Leonardo Bonucci and Giorgio Chiellini is vital

Speaking in his column for The Times, Rooney said: “I think we’re favourites. Quality wise England have enough and mentally you can see the players are in a good place.

“My one warning would be that we can’t get caught up in how Italy play, the way they’ll try and slow the game down.”

Rooney, who scored 53 goals in a Three Lions shirt and who now manages Derby, revealed how he’d approach the game at Wembley.

He said: “If I were Gareth I’d be telling England’s players to get the ball down and play quick, keep the tempo high, keep the Italians working, tire them out.

“In 2014, Uruguay were able to break up the game and suck us in to playing the way they wanted — but this England team is more streetwise.

“Leonardo Bonucci and Giorgio Chiellini are great players — but not the quickest. I’m sure Gareth and Steve Holland will be looking at Alvaro Morata’s goal for Spain in Italy’s semi-final.

“It showed that if you can get bodies around those two great centre backs, making sharp movements in behind them, they’re not comfortable.

“If England can get Raheem making his inside runs, and Harry and other quick players moving down their sides, Chiellini and Bonucci won’t enjoy it one bit.”

England take on Italy at Wembley at 8pm this evening.

SunSport can reveal that Southgate will revert to a back five this evening, with Keiran Trippier coming back into the side and Bukayo Saka missing out. 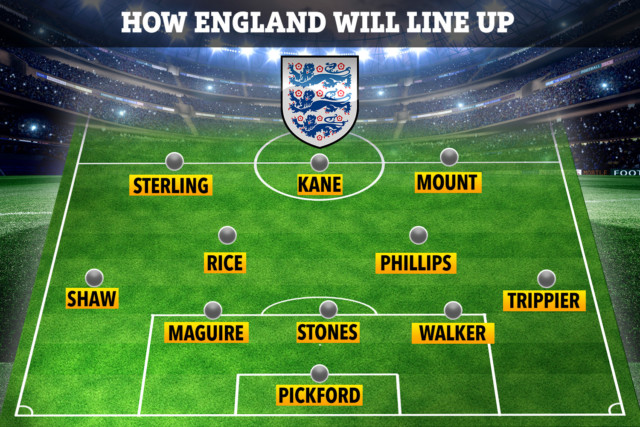 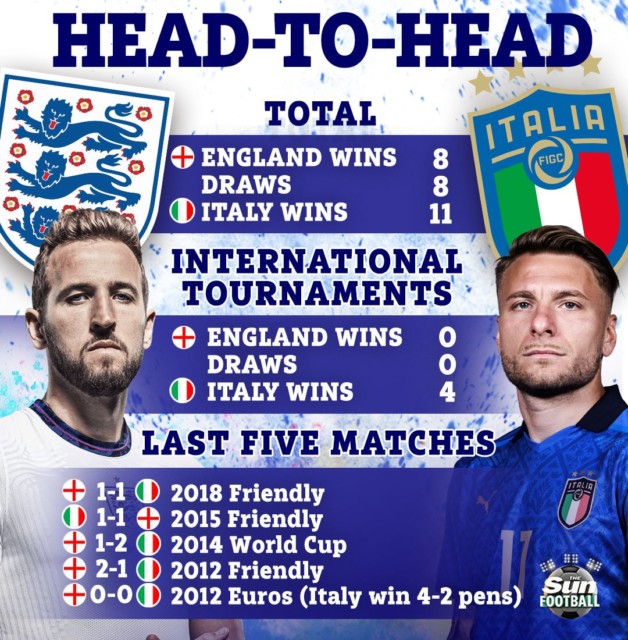 In the middle of midfield will be Declan Rice and Kalvin Phillips with England’s very own gladiators impressing SunSport columnist Jose Mourinho.

In his latest column, he said: “It was a big decision for England to stick with Kalvin Phillips and Declan Rice — a very strong statement which said, ‘We are not here to entertain, we are not here to be an amazing football team’.

“It’s a big lesson for some people who think the most important thing in football is to be beautiful. In the end, we realise what this country wants most is to win the Euros.

“If everyone was expecting Rice to start, it was not even 100 per cent sure that Phillips would be in the squad. But he has become fundamental to England.”