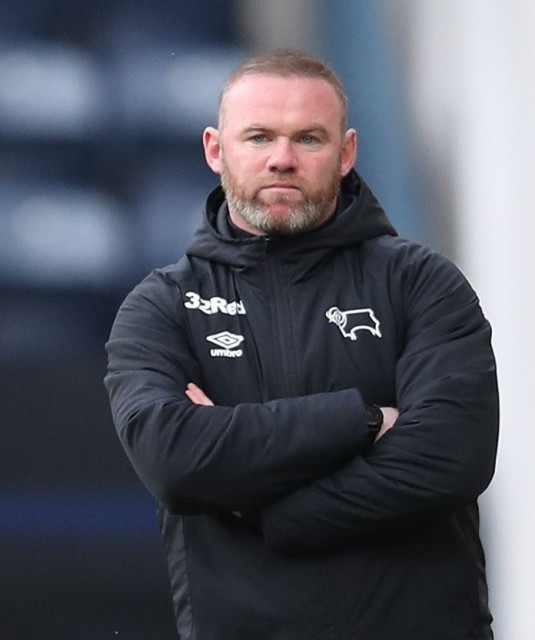 The former Three Lions goal machine says Harry Kane should play in a deeper role and reckons playing for Manchester City for so long hampers Phil Foden when he plays for England.

Sunday Times columnist Rooney remains upbeat after watching England stumble to a 0-0 draw with Scotland at Wembley on Friday.

He urged fans to back the players rather than boo them and is comfortable there is enough quality in the squad for the Three Lions to go far in Euro 2020.

However, England’s record goal-scorer is looking for Southgate to shake things up for Tuesday’s game.

Rooney said: “It is important Gareth gets the selection right and gives the lads freedom to play, asking them to speed up and, at times, be more direct.

“There are certainly changes I hope Gareth makes for Tuesday’s game against the Czech Republic.”

Rooney is keen to see Aston Villa ace Jack Grealish given a shot from the start which could see Foden drop out after two underwhelming showings.

The Derby manager said: “As I have been saying since the build-up to the tournament, Jack Grealish has to start.

“One thing we have seen, watching him and Raheem Sterling in the two opening games, is how differently England and Manchester City play, and how difficult that makes it for Phil Foden especially to adapt. 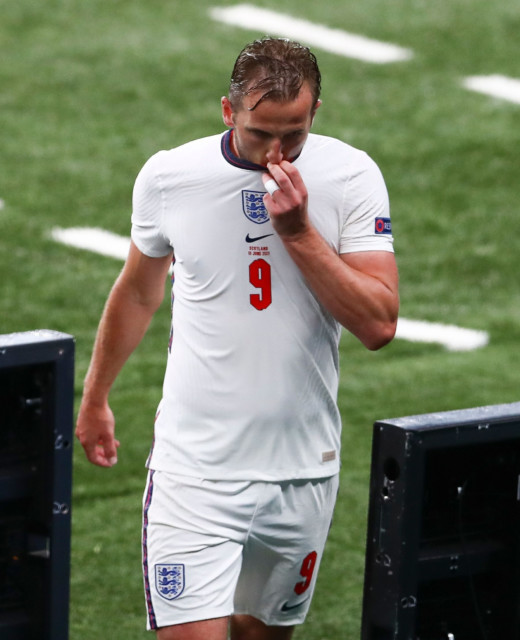 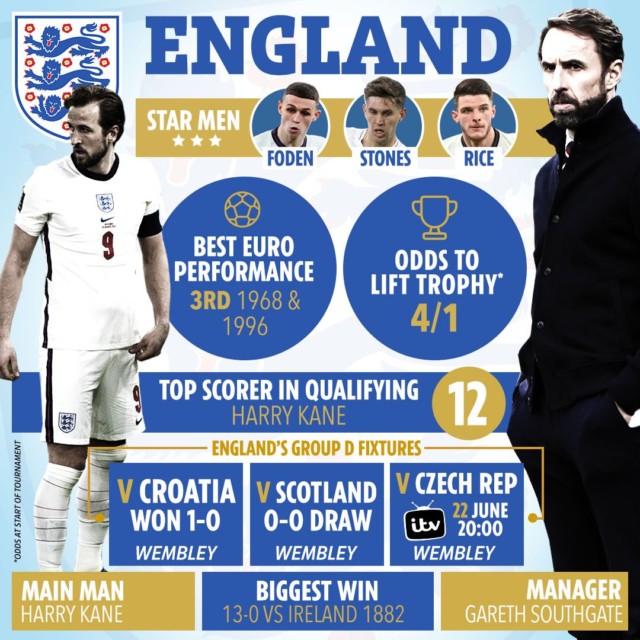 “City play in the final third. They keep possession there.

“And Foden is not a dribbler but a player who plays nice little passes and moves into good positions. At City, the movement of players around him enables it.

“City will play quick five-yard passes before a little movement — not a big one — will free Foden up and he has licence to go into the spaces and play as a No 9, at times, or No 10 at others.

“Whereas with England he is a bit isolated out wide and when he receives the ball, the possession is slow and there is little happening around him.

“That means he then has to dribble — and if you are playing in such a way that, from your wide players, dribbling is what is required then why not play Grealish and Jadon Sancho, two of the best at doing it.

“I was saying before the tournament that we have to calm down on the Foden hype because even though he is an unbelievable talent, you cannot expect young players to come and tear tournaments up.

“I love Foden as a footballer but you have to realise that, for four years and more, he has been moulded into a City player.

“Pep Guardiola did not let him go on loan, or experience a different style of football — his whole adult career has been spent playing the Guardiola/City way.

“It is hard for him to turn up and just change how he has been playing since the age of 16.”

YOU KANE NOT DROP HARRY

Like Foden, Kane has been underwhelming in England’s first two Euro encounters.

SunSport even explored three ways the Three Lions could line up without the Tottenham superstar against the Czechs.

But Rooney has no time for suggestions Kane should be dropped though he does want to see Everton’s Dominic Calvert-Lewin start alongside him.

He added: “I would also play Dominic Calvert-Lewin up front with Harry Kane.

“Why? Well, in both games Harry has been isolated — especially against Scotland where he had to play against three centre halves, which is always very difficult for a single striker.

“Calvert-Lewin could make a difference. He can run channels, occupy the centre backs, win headers and bring the crossing ability of someone like James into play.

“He could do for England what Olivier Giroud does for France, offering that different option. Kane could play more in the No 10 role he has started occupying for Spurs.

“I have spoken about the need for him, for England, to stay high up, play within the width of the goal and be a No 9 but instead he has dropped deep — especially against Croatia.

“If that is the way Harry is going to play, you might as well play with a No 9 and free Harry to be in the role he now seems to prefer. Adapt the team to him. You certainly do not drop him — he has to play.

“It will be obvious to everyone that he has not had the best two games but he is England’s most natural goalscorer by far, so he has to be on the pitch.

“He just needs better service and to be more connected to the rest of the team.” 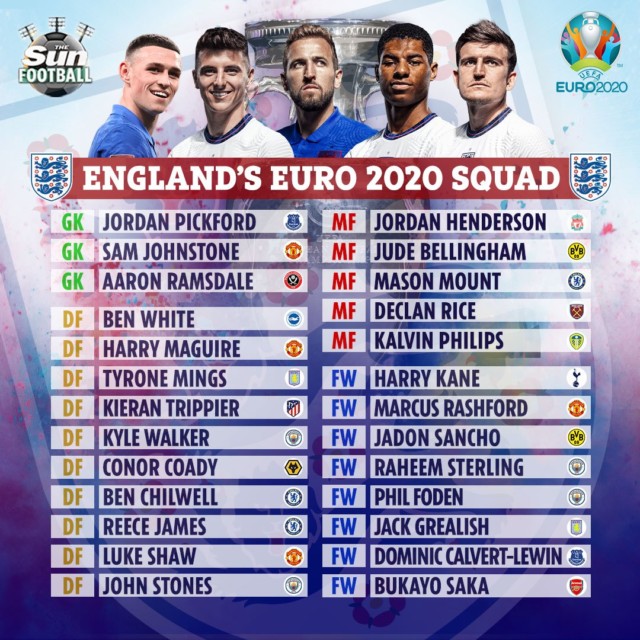