Who is Slovakia vs Spain referee Bjorn Kuipers and how many European Championships has Dutch ref been at?
Advertisement 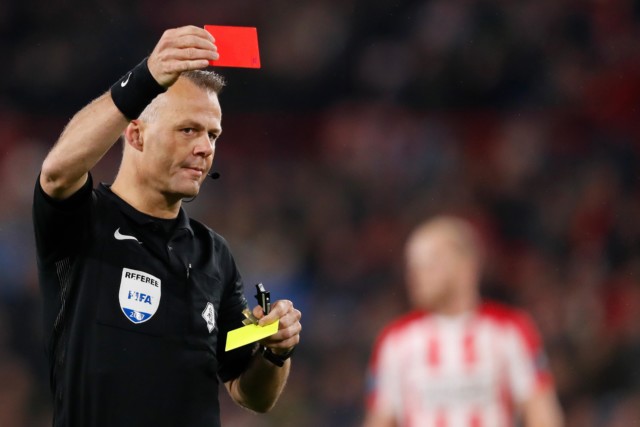 SLOVAKIA and Spain will be handled by one of Europe’s most experienced referees as they face off in Seville.

Bjorn Kuipers will take charge as he returns to tournament football following his appearance at the World Cup three years ago.

Advertisement. Scroll to continue reading.
Referees will have VAR to assist them in Russia