11 players called the ‘next Ronaldo’ include two Man Utd flops, a recent Barcelona signing, and a heir to Ballon d’Or
Advertisement 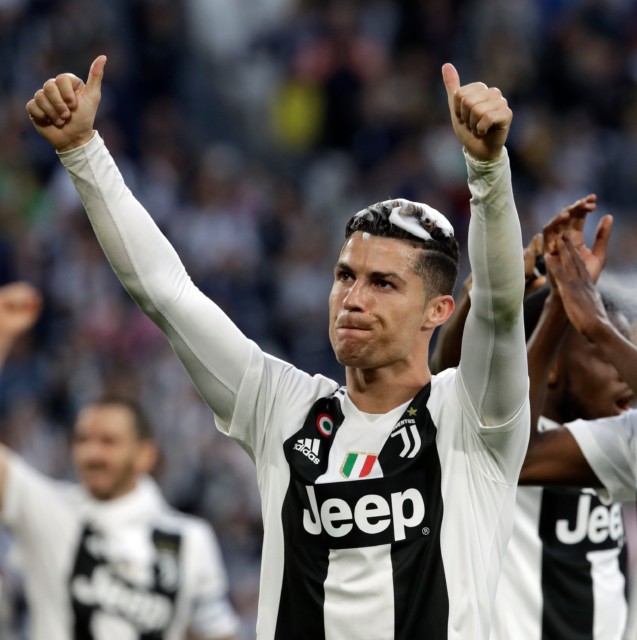 THE pressure of making it as a top footballer is hard enough as it is.

But when you’ve been (sometimes unfairly) labelled the ‘next Cristiano Ronaldo’, it’s a tag that can become a burden.

Several players have been called the ‘next Ronaldo’ through the years

These 11 players have all been compared to the Juventus legend early in their career.

And the list includes two Manchester United flops, as well as a rising Portuguese talent Barcelona have spent £28million on, and a future Ballon d’Or winner.

He also became the youngest ever player to score a hat-trick in a Europa League aged 19 after a treble against Eintracht Frankfurt.

Having the ‘next Ronaldo’ tag has made the forward a target for hatchet men in Spain, and he was sidelined for a month with an ankle injury suffered against Valencia back in October.

It hasn’t quite happened for Felix at Atletico yet, but if he remains fit and gets a run in the team it will only be a matter of time before he fulfils his potential. 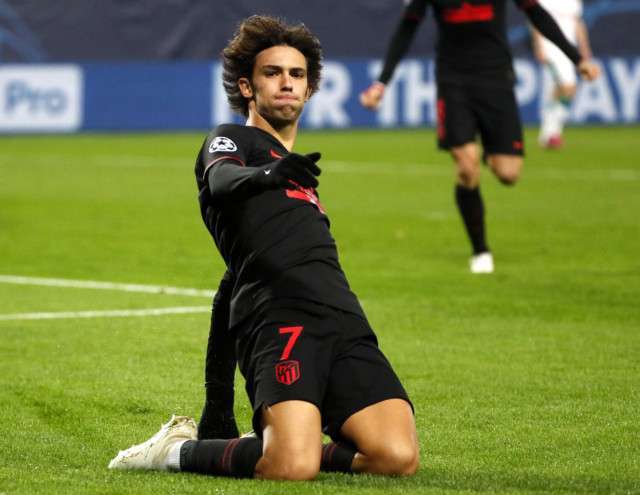 Joao Felix has struggled in his first season at Atletico Madrid

Being Ronaldo’s team-mate in 2009, perhaps, caused the inevitable comparison.

And the way the Italian striker announced himself in the Premier League with Manchester United caused hysteria.

With the Red Devils trailing Aston Villa 2-1 with 10 minutes to go at Old Trafford, and the title hanging on the line, Macheda was introduced as a sub by Sir Alex Ferguson.

Ronaldo scored a late equaliser and then in injury-time Macheda scored a sensational winner, setting himself up with a back heel before curling home.

Now 28, Macheda has rediscovered the goalscoring touch playing for Panathinaikos in Greece via QPR, Doncaster and Italian minnows Novara among others. 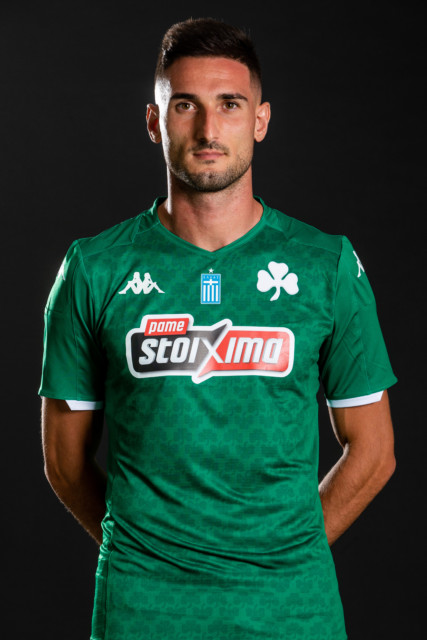 The Brazilian wonderkid has yet to hit the heights expected of him at Real Madrid, since his move in 2018.

Los Blancos gave Flamengo £39million for Vinicius Junior when he was a 16-year-old, before he joined the club at the age of 18 – the minimum age for an international transfer.

A year later, he has shown flashes of brilliance in the first team – scoring against Barcelona in March during a 2-0 win.

Similar to Ronaldo in his early years, he’s lightning-quick and a master-dribbler. 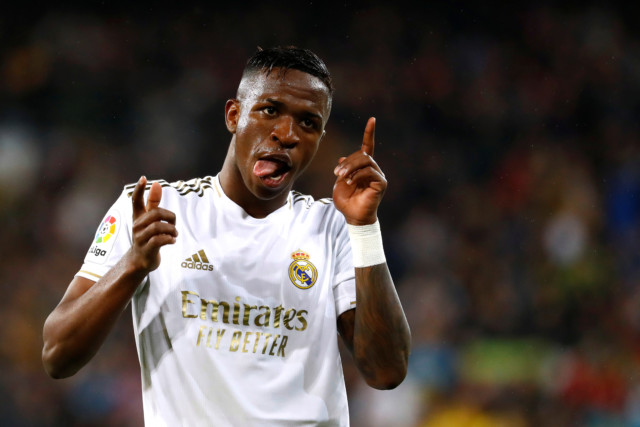 French forward Martial, 24, has established himself at Old Trafford as the man most trusted with leading the line for Ole Gunnar Solskjaer.

And this season he has shown he can be more prolific – registering 16 goals in all competitions.

He emerged onto the scene with Monaco, before signing for United in a deal worth £58million in 2015.

It was a fee that ex-manager Louis van Gaal described as “ridiculous”. 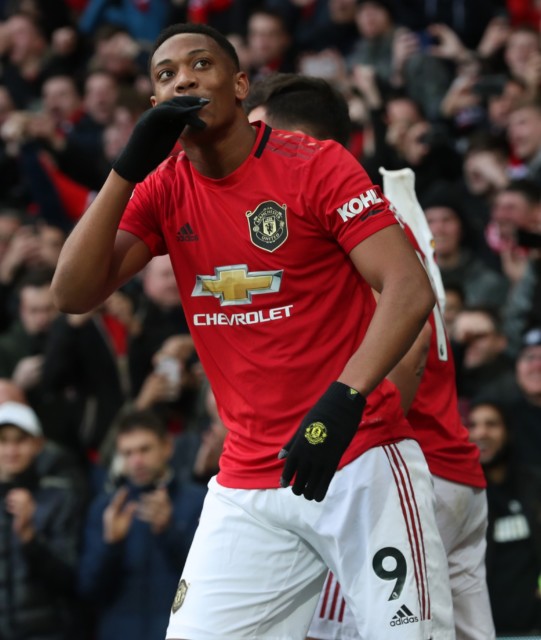 Trincao is expected to join Barcelona and link up with Lionel Messi in July, after agreeing a £28m deal back in January.

Standing 6ft tall, the Portuguese U20 international shares a similar physique to Ronaldo and is strong on the ball.

Able to play anywhere across the front three, he also possesses a special left foot, has a thunderous shot and dribbling skills to die for.

At the 2018 U19 European Championships he won the Golden Boot as Portugal went on to beat Italy 4-3 in the final after extra-time. 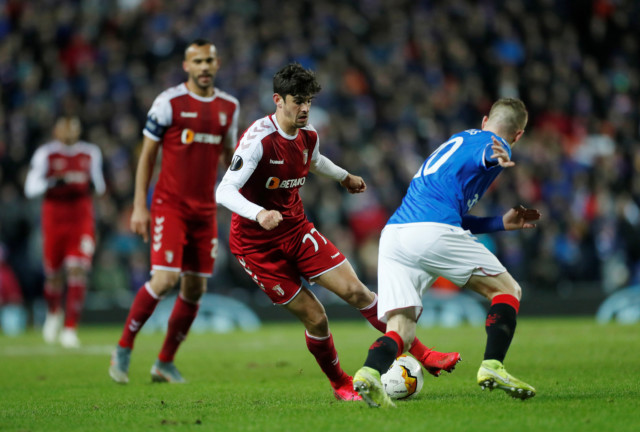 It seems a bit unfair to call Zaha a flop, given his standing in the Premier League today with Crystal Palace.

But his spell at Manchester United from 2013-15 was a disaster.

The last signing Sir Alex Ferguson made before his retirement, Zaha, 27, was never really fancied by David Moyes and was shipped out to Cardiff City on loan before he returned to his spiritual home at Selhurst Park.

It’s been reported that Newcastle United are planning on making Zaha their first big-money signing once their takeover is complete. 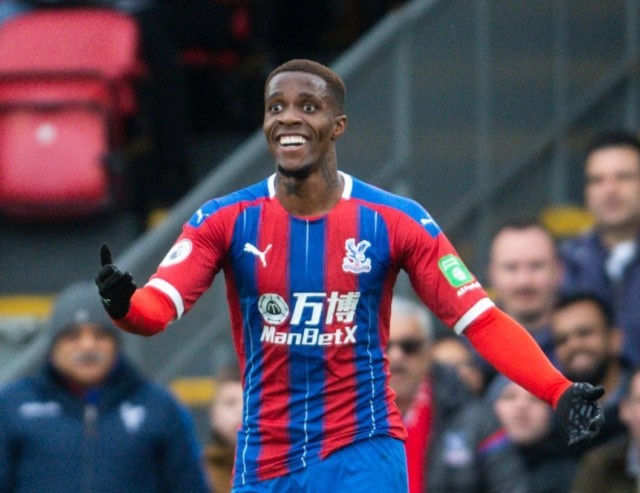 No longer the ‘next Ronaldo’, Mbappe is a superstar in his own right.

Now the main man at PSG, where the 21-year-old has scored 30 goals in 33 games this season, the France World Cup-winner is seen as Ronaldo and Messi’s heir to the Ballon d’Or.

But former Arsenal striker Nicolas Anelka sees a different Ronaldo in his make-up… the retired Brazilian one.

“He has the characteristics of a world-class player and he must manage them properly. If he follows Ronaldo’s career, ‘O Phenomenon’, he will be one of the legends that has made history in the sport.” 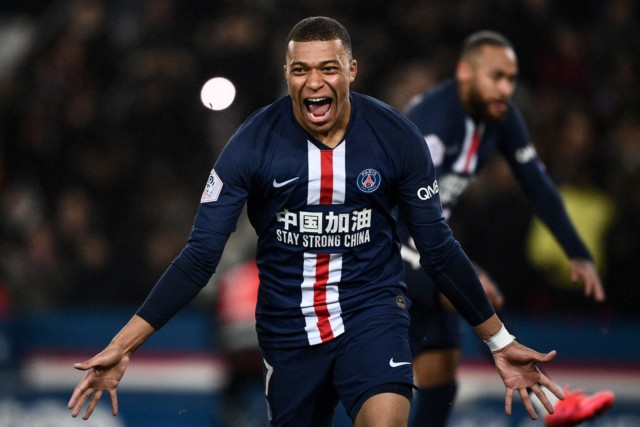 Kylian Mbappe is the heir to the Ballon d’Or

Chelsea, Juventus, and Bayer Leverkusen are on the trail of Brazilian teen sensation Jorge.

And at last year’s U17 World Cup he showed he has an eye for goal – netting five times to win the Bronze Boot.

But it’s too early to say if he really will blossom into the next Ronaldo in the future. 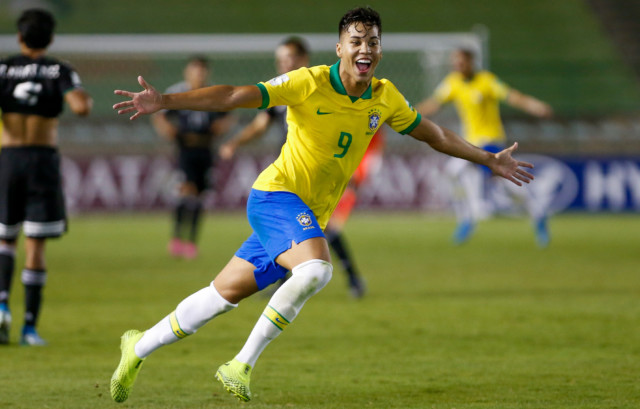 Chelsea are one of the clubs chasing Brazil sensation Kaio Jorge

Ocampos, now 25, began at River Plate, where he helped the club achieve promotion back to the Primera División with seven goals in 38 games.

His form earned him a £10m transfer to Monaco, and he was soon nominated for the prestigious European Golden Boy award before moving to Marseille in 2015.

Loan spells in Italy at Genoa and Milan didn’t quite get the best out of Ocampos, but after signing for Sevilla in the summer of 2019 he has rediscovered his touch with 12 goals this season. 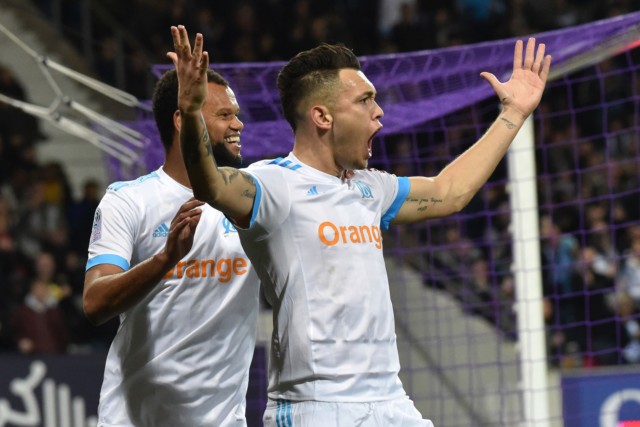 It was inevitable Guedes would be compared to Ronaldo, given he is Portuguese, is represented by the same agent Jorge Mendes, and has played mostly on the wing in his formative years.

But the 23-year-old failed to live up to the expectations when he transferred to PSG from Benfica in 2017 for a fee of £27m, playing only 13 times before he was moved on to Valencia.

For his country he has proved to be a hero though – scoring the winner against Holland in 2019 UEFA Nations League final. 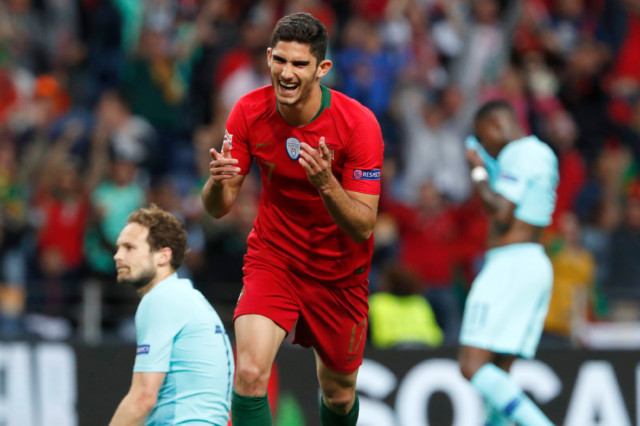 Goncalo Guedes has shown his quality playing for his country

Only 20, Leao has the world at his feet.

He kicked off his blossoming career at Sporting Lisbon, before terminating his contract in 2018 after he and his team-mates were attacked by fans during a training session.

A brilliant season at Lille, where he scored eight goals in 26 games was enough to earn him a move to AC Milan last summer.

The Portuguese forward has adapted well to life in Italy, but is still yet to make his debut for his country.

Time will tell if he can emulate his great countryman. 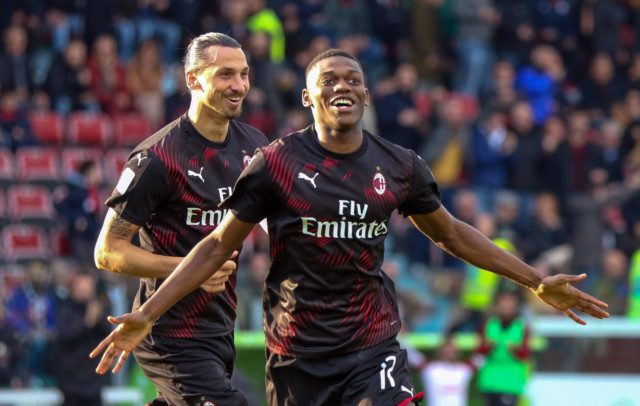 Rafael Leao has all the qualities needed to emulate Ronaldo
Advertisement. Scroll to continue reading.