14 Man Utd legends as managers who have been sacked 17 times, and the ONE ex-star who has been a major success
Advertisement 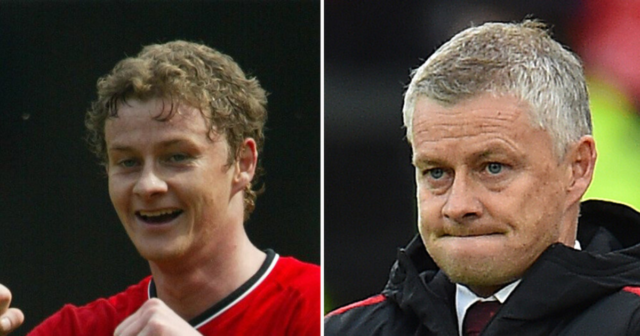 PARK JI-SUNG is taking his first steps into management – but he might want to rethink his plans.

The Manchester United legend has taken steps into coaching in England, by taking on a role with QPR’s Under-16s.

Many who played under legendary boss Sir Alex Ferguson made a foray into management, however most ended up flopping.

Although, there’s one who was a major success…

THE super-sub was brought off the bench once again when things went wrong under Jose Mourinho.

After a great start, he was given the job permanently.

But a lack of trophies and with the side in dire straits earlier this season, he was regretfully given the boot.

He didn’t fare much better when he was manager of Cardiff, although did enjoy some success in his native Norway with Molde where he won the league twice and the cup.

VERDICT: A FLOP ON THESE SHORES

ASTONISHINGLY, after working mostly as a TV pundit and co-owner of Salford City, the ex-right-back was handed the reigns at Valencia in 2015. 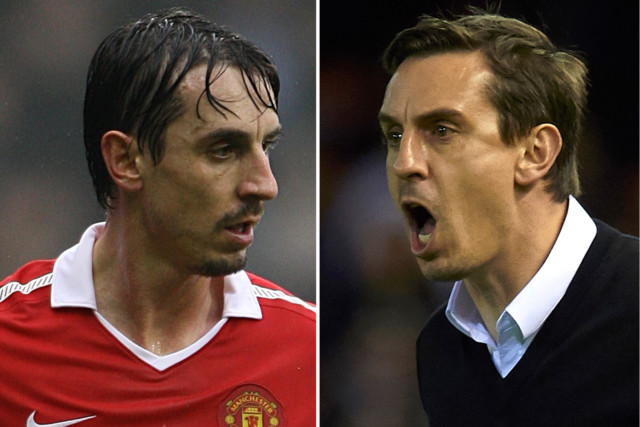 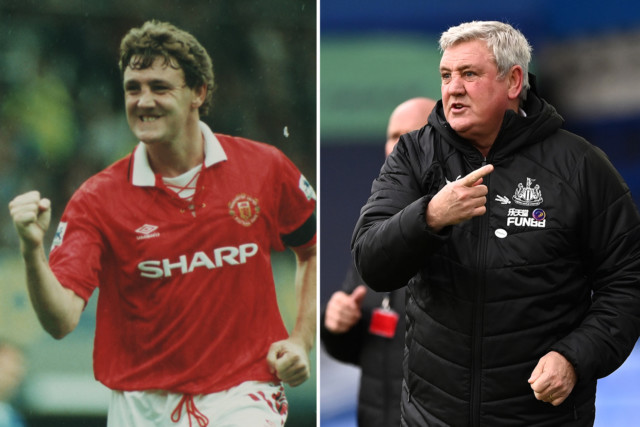 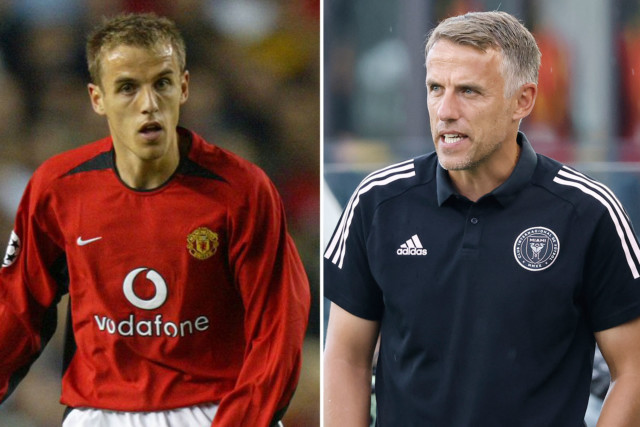 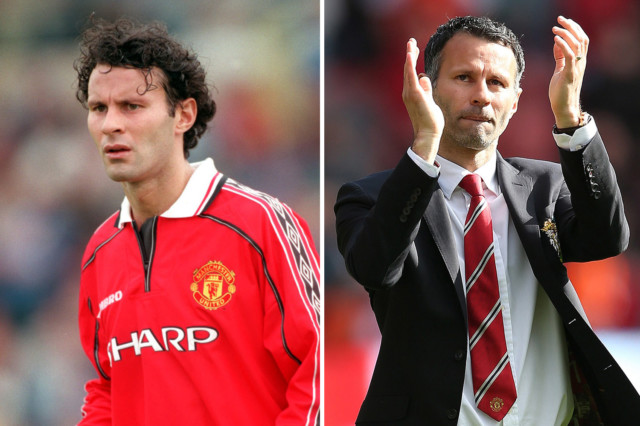 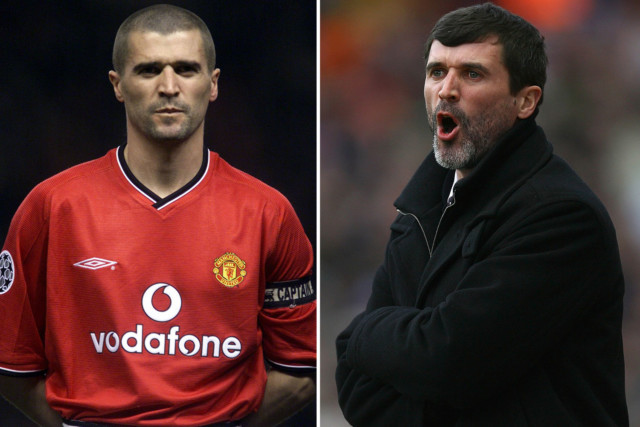 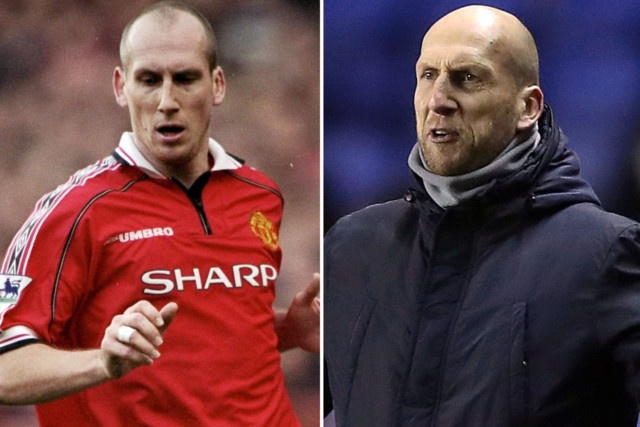 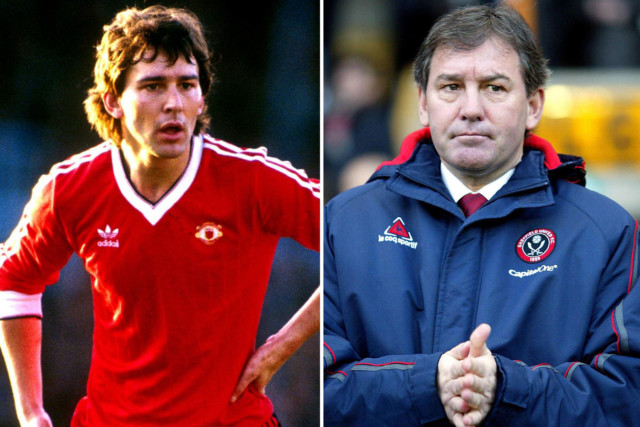 After a bust-up with Mohamed Al-Fayed, he resigned as Fulham boss 11 months after his appointment – with Al-Fayed labelling the Welshman a ‘strange man’. 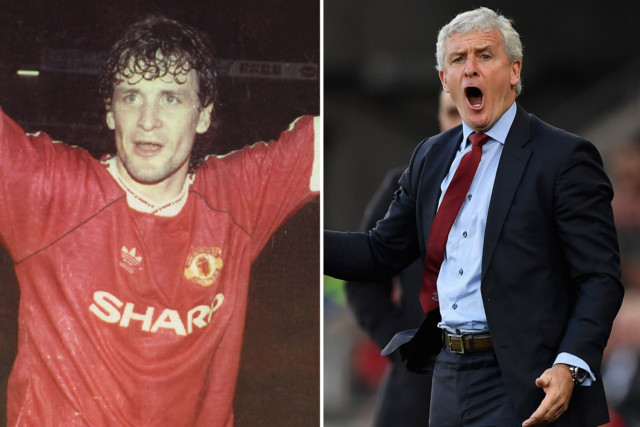 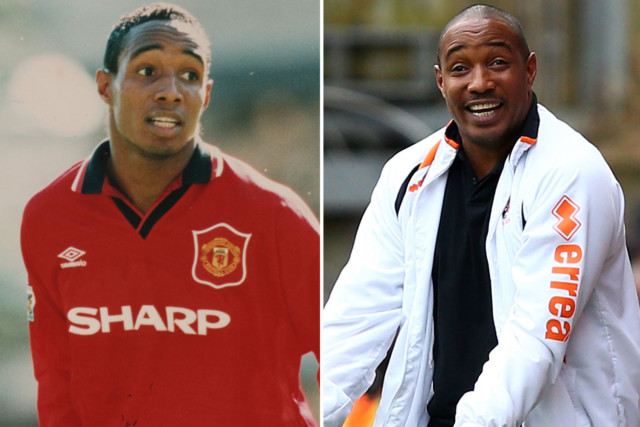 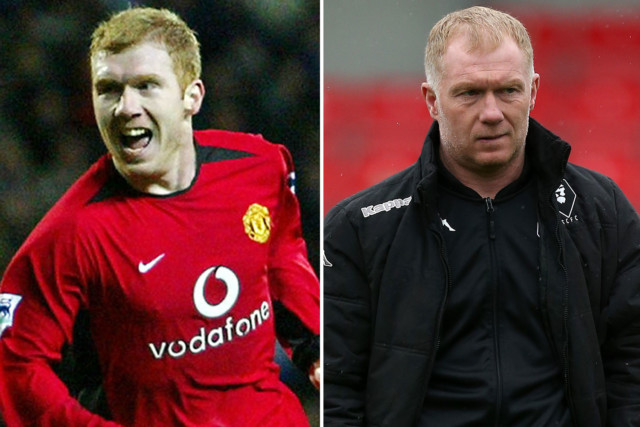 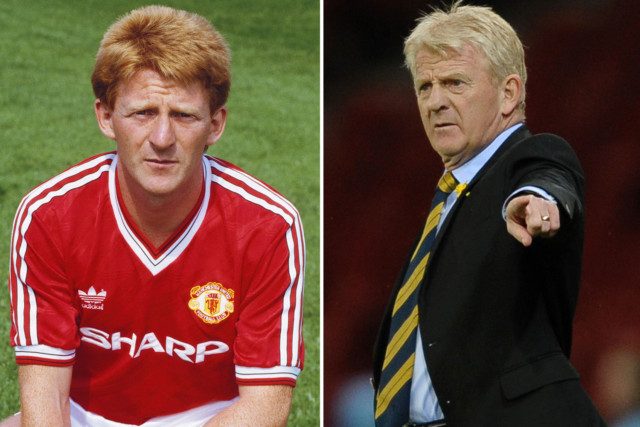 They narrowly avoided relegation on the final day of last season, but it looks highly unlikely they will be able to repeat that feat – after they were docked 21 points for financial irregularities and sit rock bottom of the Championship with four points and 22 games played. 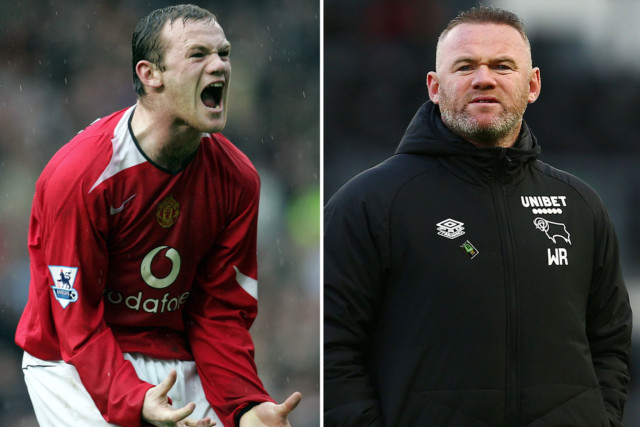 The only blot on his copybook, perhaps, was his time as France boss, who he could only lead to a quarter-final of Euro 2012 before standing down. 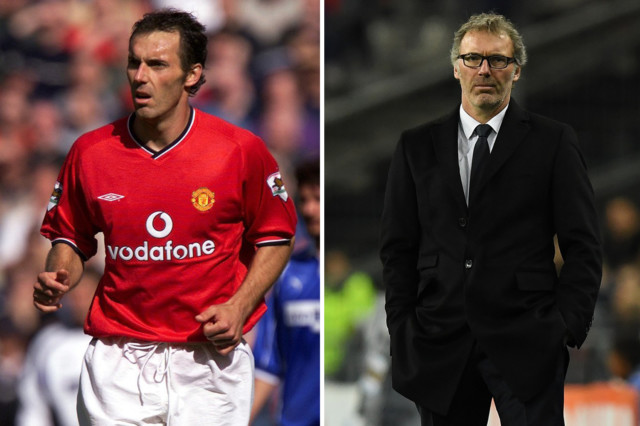