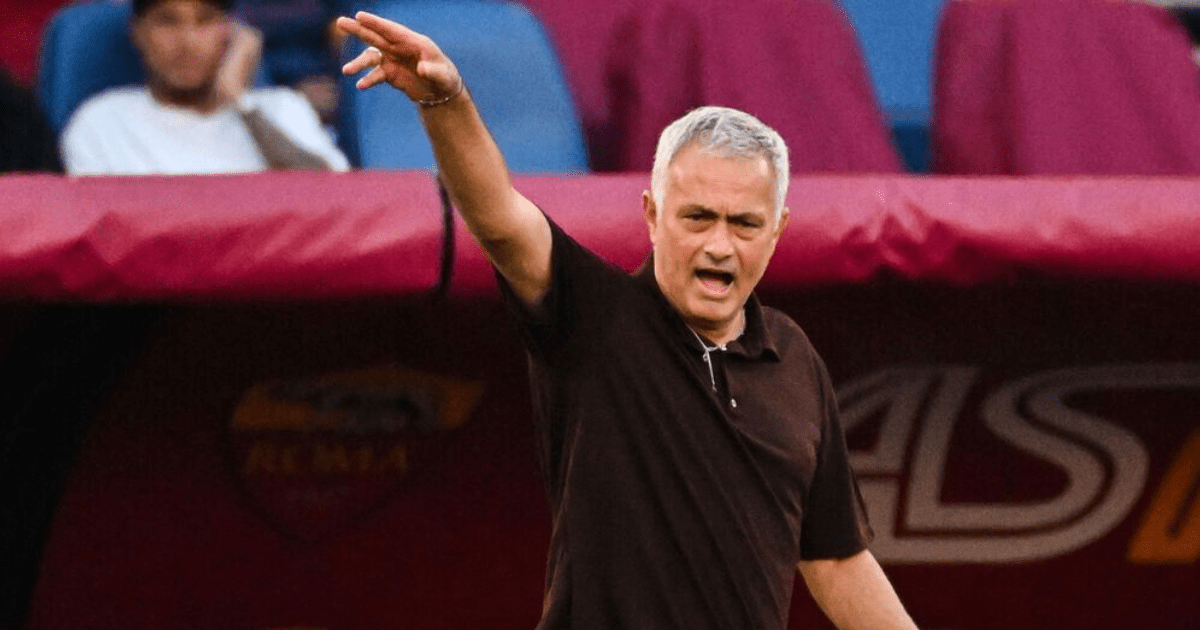 ROMA boss Jose Mourinho has revealed he still has “a few more years” left in him before he calls time on his career after 22 years in management.

The former Chelsea, Manchester United and Tottenham gaffer has stated “nothing has changed” in his quest to claim silverware.

Mourinho is on the cusp of creating history after recently equalling Sir Alex Ferguson’s record of 106 European wins in the Champions League era.

Roma beat HJK Helsinki 3-0 in the Europa League last week as the Italians bounced back with a win following their defeat away at Ludogorets.

The 59-year-old, who guided Romas to the inaugural Europa Conference League last season, has declared he remains hungry for success.

Speaking at the Quinas de Ouro event, Mourinho opened up on his time in management having started out in charge of Benfica in 2000.

He said: “These 22 years have passed quickly, but I want to continue.

“I feel good, I feel strong, motivated, I like winning, I hate losing, nothing has changed.

“The colour of my hair, yes, even the wrinkles, but I want to go on.

“Not for another 22 years, as there is no time, but for a few more years.”

Mourinho also claimed his side exceeded expectations last campaign as he underlined his desire for more success this season.

Though he highlighted how Roma, who sit in sixth spot in Serie A, only spent a meagre £6.1million in the summer transfer window when they snapped up right-back Zeki Celik from Lille.

Though they did bring in the likes of Paulo Dybala, Andrea Belotti and Nemanja Matic on free transfers.

Mourinho remarked: “Last season we did what no one expected, this year we’ll try to do better.

“We don’t have the same economic potential as our rivals.

“We had a €7m [£6.1m] transfer market, but we have quality, passion, many people who like to work together, which is an important thing, and then at the end of the season we will see.”

In this article:josemourinho, management, manutd