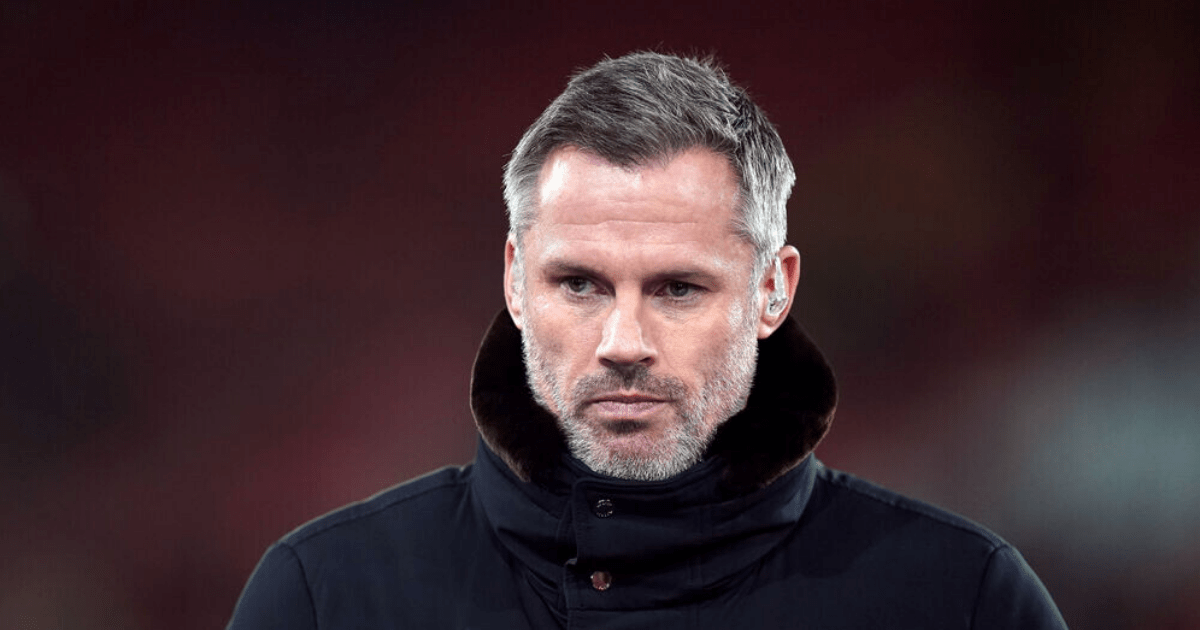 The Reds were rocked by the news today that Ward will be leaving the club at the end of the season.

Ward, 41, only took on the role in the summer after taking over from Michael Edwards.

The transfer chief was in charge of Liverpool signing both Luis Diaz and Darwin Nunez, plus youngsters Fabio Carvalho and Calvin Ramsay.

The Anfield outfit have been left surprised by his decision to quit after just a season in the position, according to Sky Sports.

It comes after owners FSG announced they were exploring new investment opportunities – including the possibility of selling the club.

And Carragher, 44, has shed light on the situation, expressing his concern at the “upheaval” going on behind the scenes.

The ex-defender told Sky: “It’s not ideal because I think when you’re talking about recruiting players, a person in that role is heavily involved.

“Not just for right now, maybe [in] the January transfer window, you’re talking about the summer as well.

“There seems to be a lot of upheaval behind the scenes in terms of obviously the ownership, Michael Edwards has moved on, Julian Ward came in to replace him and now he’s gone as well.

“So I don’t think it will be easy to get someone straight away and if it is unexpected for Liverpool and it’s come as a shock [then] I’m sure they’re not prepared for something like that right now.”

Liverpool are now expected to choose whether to appoint a new sporting director or change the model in which the club is run.

Boss Jurgen Klopp will reportedly have a major say in the decision alongside chief executive Billy Hogan.