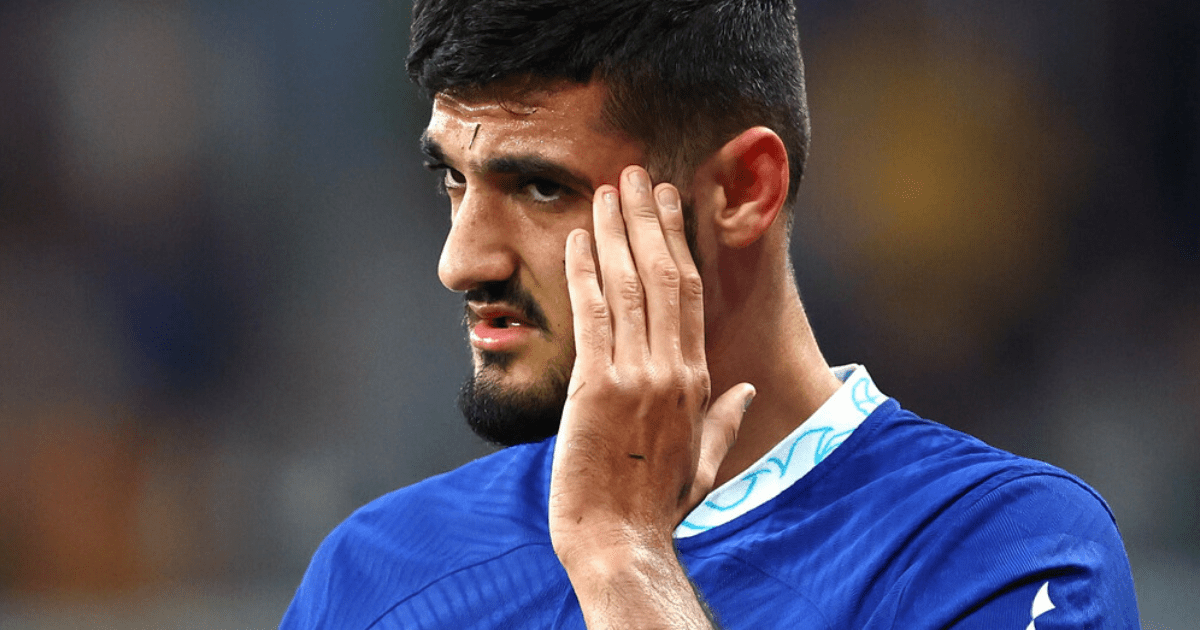 AC MILAN are looking to land Armando Broja from Chelsea, according to reports.

Broja, 21, is still on the outside looking in at Stamford Bridge, unable to get game time.

Summer talk of a move away was squashed when the youngster signed a contract extension until 2028.

But CalcioMercato report that the Serie A champs are interested in the 21-year-old, who fits their “football philosophy”.

It is claimed that they cannot rely on former Chelsea man Olivier Giroud.

The 36-year-old won the title with the San Siro side last season and has scored 19 goals for the club.

But Broja would be a clearer long-term option.

And they are supposedly waiting to understand what Divock Origi brings to the table.

This despite signing the 27-year-old to a four-year deal in July.

The Armenian Broja spent last season out on loan at Southampton where he impressed in a relegation fight.

He pleased Chelsea fans this week as a video surfaced of him claiming he didn’t even know who Tottenham were as a kid.

Broja told the Players Tribune: “I remember going to a tournament, the Tottenham scout actually came to watch another boy.

“But I just happened to play well. I got top goalscorer and player of the tournament. He approached my mum and dad before I even knew about it.

“Then my mum and dad came over and said, ‘The man from Tottenham came over to us.’ But I just thinking, ‘Who are Tottenham’?”

Did you miss our previous article…
https://www.sportingexcitement.com/football/premier-league/everton-handed-huge-300000-fa-fine-for-pitch-invasion-but-crystal-palace-boss-patrick-vieira-not-surprised/