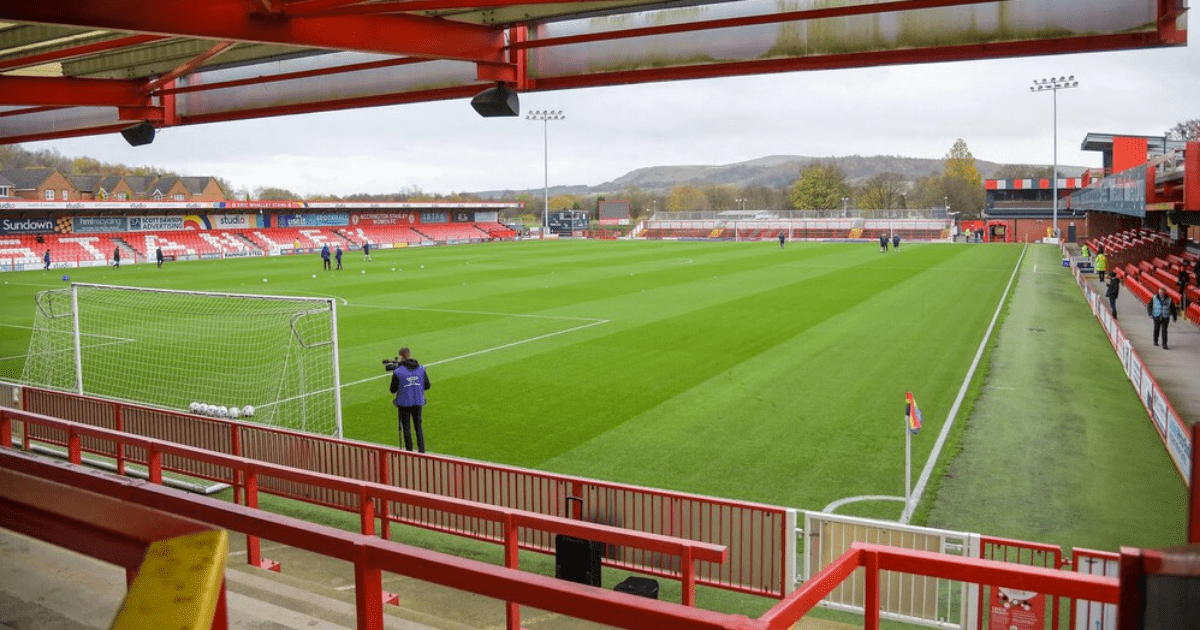 THE League One clash between Accrington and Portsmouth has been called off due to a frozen pitch.

A club statement from Portsmouth confirmed the match, scheduled to take place on Saturday at 3pm, would not go ahead and would be rearranged for a later date.

The statement read: “Pompey’s League One match at Accrington has been postponed because of a frozen pitch.

“The game was scheduled to take place at the Crown Ground on Saturday, with the surface inspected this morning (December 9) by an EFL appointed referee.

“He decided that the pitch – which has been protected by covers – was unplayable and with continued freezing temperatures expected, it would not improve.

“A new date for the fixture will be arranged in due course and tickets remain valid.

“If fans would like to obtain a refund before a new date has been announced, then they should visit the Anson Road ticket office.”

Portsmouth are currently chasing promotion to the Championship from League One.

However, they currently sit two points outside of the play-offs.

Meanwhile, Accrington are struggling and presently find themselves down in 19th – just four points ahead of the relegation zone.

Temperatures over the weekend are set to reach into the negatives.

The Met Office has issued snow and ice warnings across the UK until Sunday with temps in some places set to drop to as low as -10C.

Advertisement. Scroll to continue reading.
In this article:hours, pitch, postponed