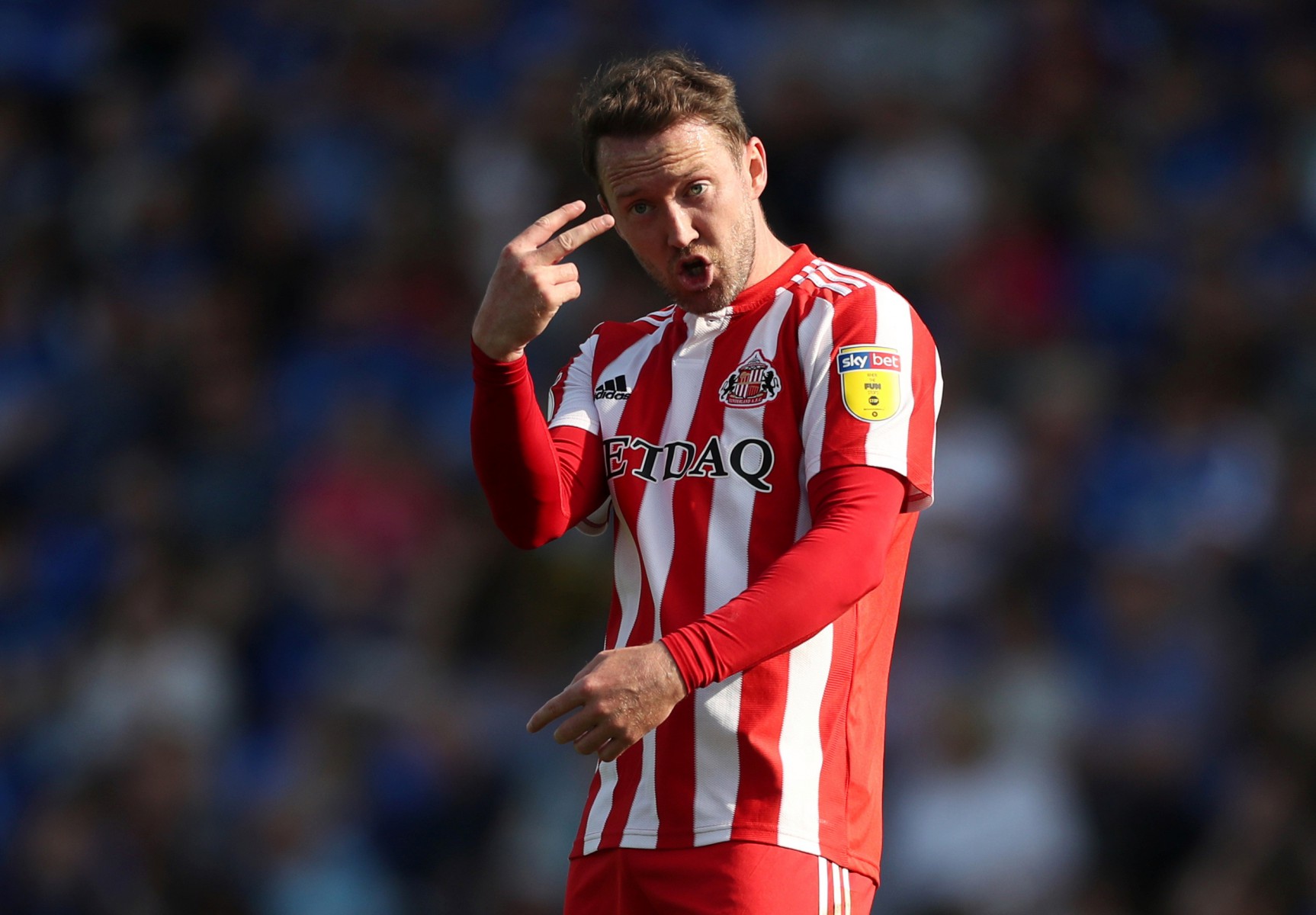 AIDEN McGEADY has been told he has no future at Sunderland and has been forced to train on his own.

Black Cats boss Phil Parkinson has taken the hardline stance on the clubs top earner and top scorer, who he believes is a negative influence on the squad.

McGeady, 33, only signed a contract extension at the Stadium of Light in the summer to keep him there until the end of next season.

But Parky hauled the Ireland international into his office on Wednesday and told him to look for another club next month.

McGeady was an unused substitute in last Saturdays defeat at Gillingham, which left Sunderland a lowly 11th in League One.

Parkinson explained: We have spoken to Aidy about January and moving on.

I feel it is the best thing for the team moving forward. It is not one particular incident, but it is a decision I have made.

It is not one we have taken lightly, but I have given things a lot of thought and I am confident it is the right thing for the club.

SunSport understands McGeady is disappointed by the decision and believes he has been unfairly singled out.

Sources close to the player insist the only negativity coming from the ex-Celtic and Everton star has been because he is not willing to accept recent results.

But Parkinson added: The unity of the dressing room is paramount to the club going forward.

Is it the greatest dressing room Ive ever been part of? Probably not.

Can we find a way to increase the spirit? Definitely. Every team needs that togetherness and spirit.

Advertisement. Scroll to continue reading.
In this article:everton, stadium of light, sunderland