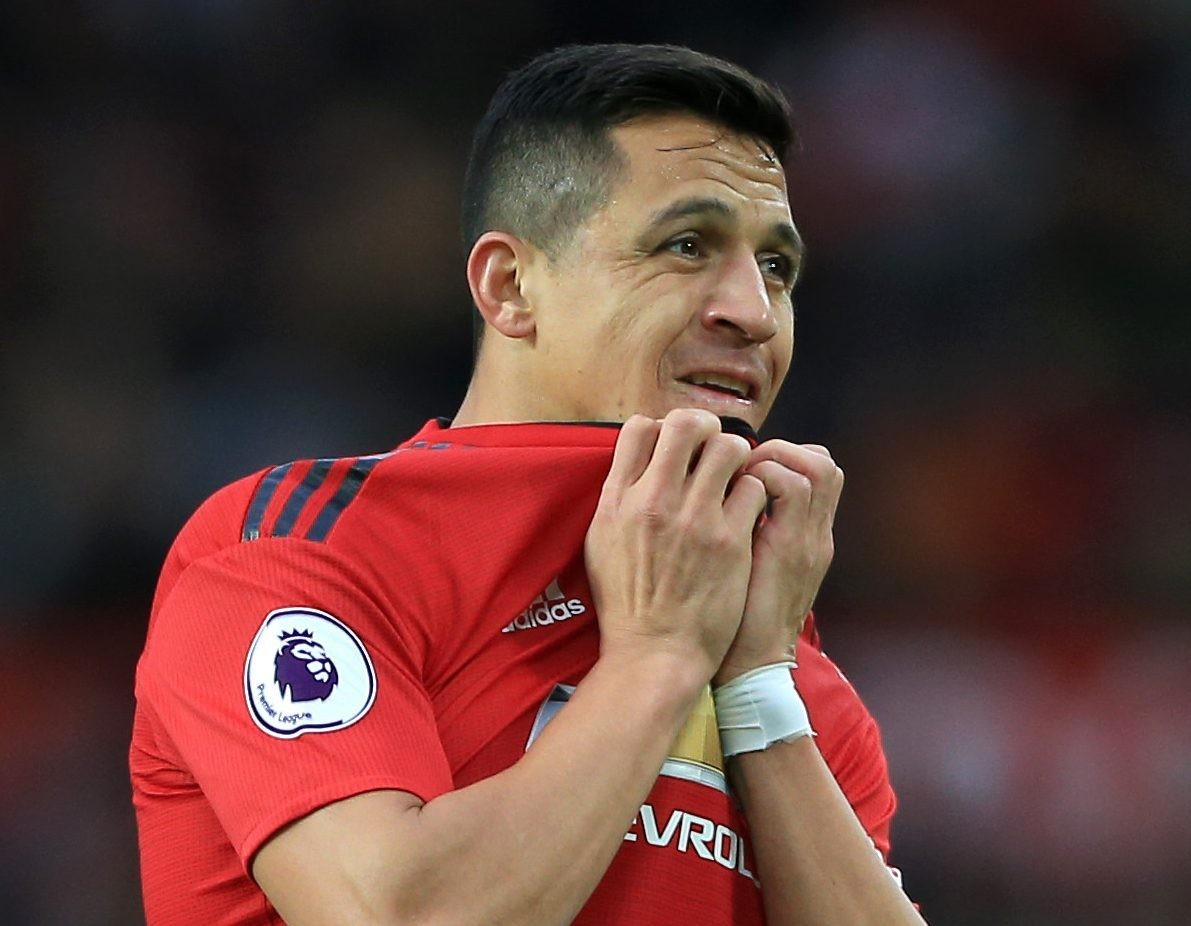 ALEXIS SANCHEZ is facing a footballing limbo with neither Inter Milan or Manchester United wanting him.

It could lead to him returning to Manchester once this season gets finished to train separately from the main squad at Carrington.

As well as poor form and fitness problems, United boss Ole Gunnar Solskjaer felt there was too much negativity around Sanchez.

The Norwegian does not want any distractions around his new, young, exciting side who were on a run of 11 games unbeaten before the lockdown, including a 2-0 derby win over neighbours Manchester City.

The problem United have is that Sanchez’s contract still has over two years left, ending in June 2022, leaving them with a costly headache and no suitors for a player whose best days are clearly well behind him.

They may even have to come to a compromise with the player by paying up part of what he has left on his deal for him to walk away.

That will still be some costly compromise with over £55million due to him in wages for the remainder of his deal.

Red Devils boss Solskjaer was happy to let Sanchez leave on loan Inter last summer having axed him from the team towards the end of last season.

United even agreed to pay the majority of his eye-popping £505,000 a week wages to get him out of Old Trafford.

It will have cost United £22m for the Chilean to play for someone else this season with Inter only chipping in £80,000 a week. 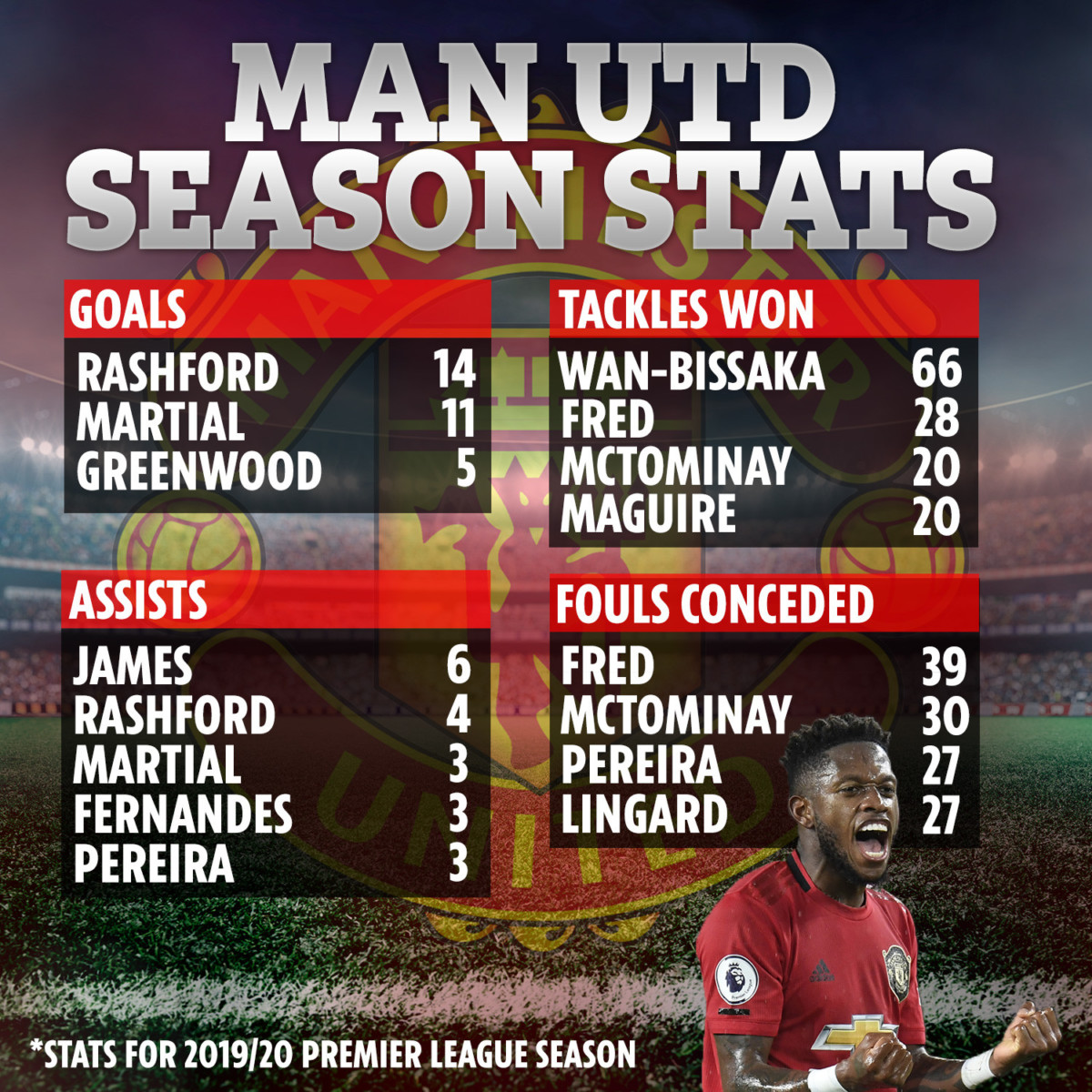 But having flopped at United he has now flopped at Inter too and the third placed Serie A side do not want to take him on permanently at the end of the season or extend his loan.

His return for Antonio Conte’s side has been just one goal in 15 appearances.

For United it was five in 45, making just six goals in 60 club appearances since leaving Arsenal.

Sanchez – who the Chile manager said has had a “traumatic year” – was axed from Inter’s side for the two key top of the table games against Juventus and Lazio before the season was halted.

An ankle injury on international duty had punctuated his campaign season keeping him out of action from October to January. 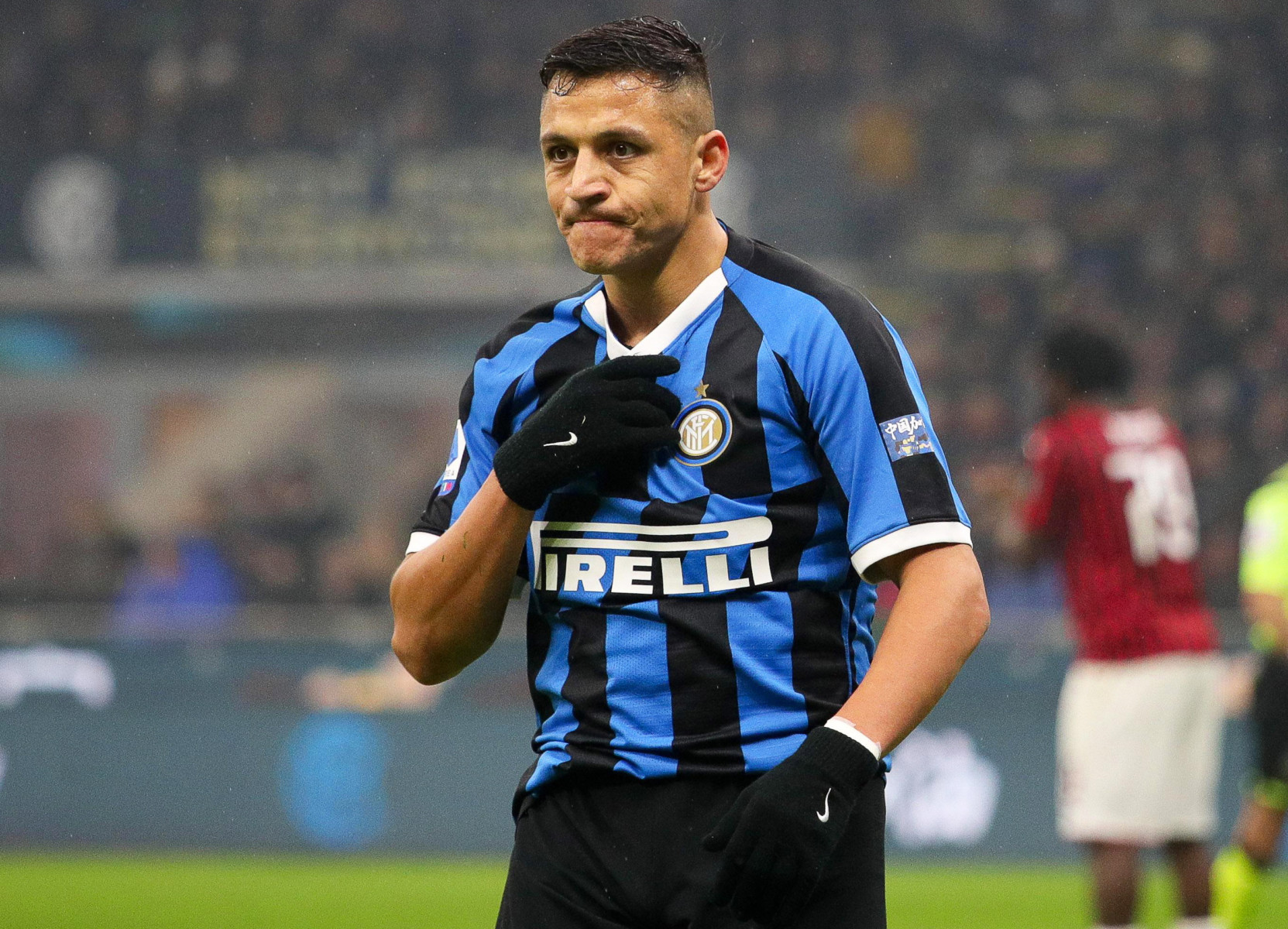 But his form when fit has not convinced manager Antonio Conte that the 31-year-old can be part of his future planning.

That means he will have to return to Manchester when the season is over because no side is going to want to take on his wage demands particularly with clubs hit so hard financially during the lockdown.

Reports had linked Sanchez with West Ham but nothing seemed to come of it.

He does have one fan still in his international manager Chilean boss Reinaldo Rueda, who clearly believes there remains a good player in Sanchez if someone wants to gamble on him.

Rueda said: “He has a great training culture and he will maintain a high level at any club that can give him an opportunity.

“He has a lot of football yet to show at the top level.”

Inter allowed Sanchez to return to Chile for personal reasons when football was locked down.

He has now returned and is in an obligatory period of self-isolation back in Milan which will not be up until May 6, two days after Inter plan to return to training.