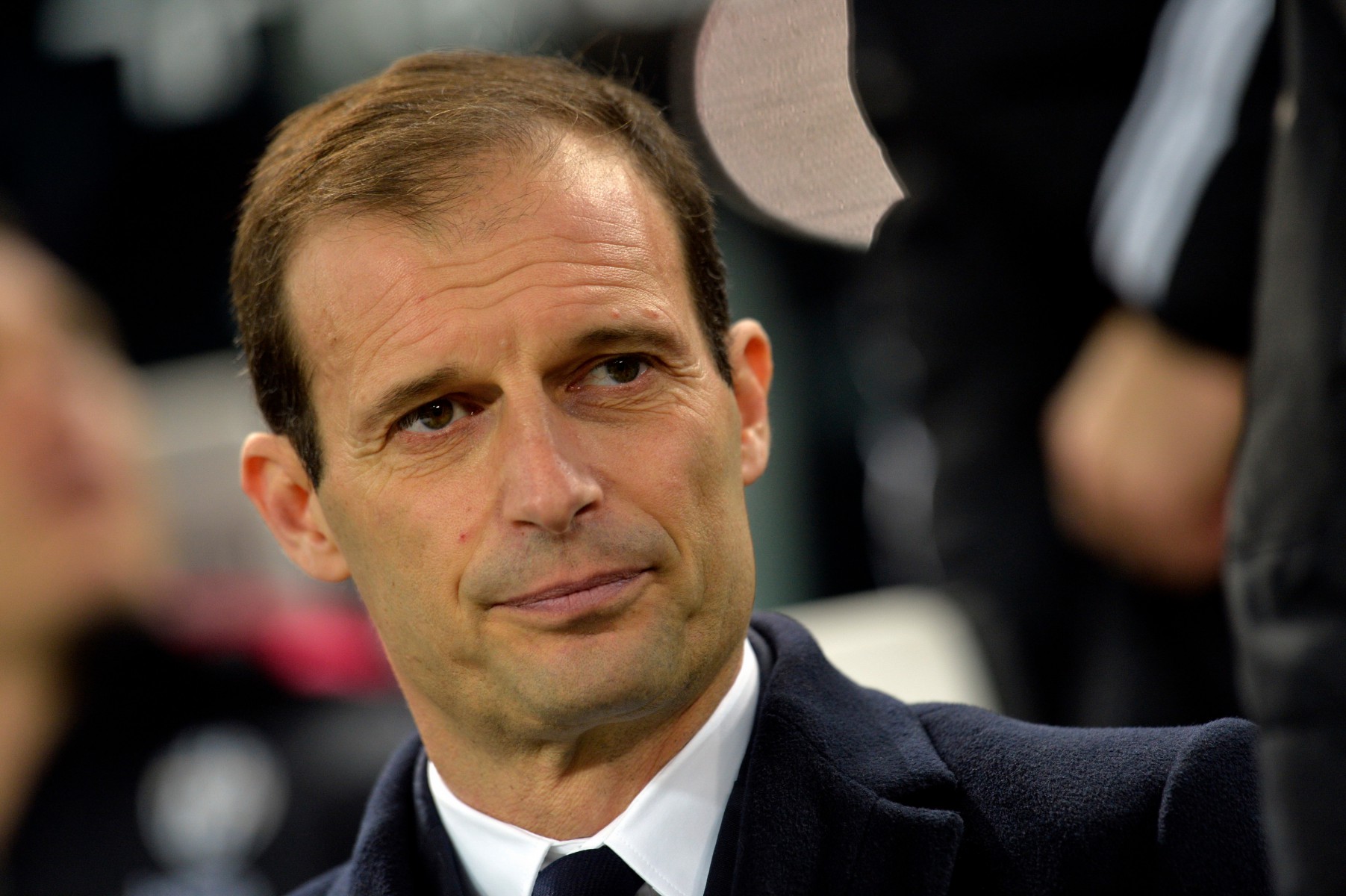 ARSENAL target Max Allegri is ready to snub the Gunners after they rejected him 18-months ago.

The former Juventus boss remains a target for the vacant position at the Emirates following the axing of Unai Emery.

Interim boss Freddie Ljungberg was a serious contender but a draw at Norwich and disastrous defeat against Brighton has convinced the board to step up their hunt.

The shortlist includes Patrick Vieira, Mikel Arteta, Carlo Ancelotti and Allegri but the latter is ready to give them the cold shoulder.

According to the Standard, Allegri was interviewed for the position after Arsene Wenger left the club.

Arsenal ended up appointing Emery and Allegri was reportedly left feeling disappointed with the professionalism of the club.

Allegri hasn’t completely ruled himself out of the job at the Emirates but insists he wants a year out of football before stepping into a new position.

Hetold ESPN: “In June. I don’t know if you can call it a sabbatical or not. Giovanni [Branchini] and I immediately came to that decision.

“As soon as the relationship with Juventus came to an end the decision was to take a year out.

“I have a chance to reflect, go and talk to people, do things in my private life that I’m passionate about like going to the theatre, some art exhibitions, reading books.

“Next year will be an important year. Important for the choice I end up making and the need to be prepared for it.

“After a year out and five years at Juventus, I don’t want to go back into the game and do badly. That would do my head in.”

Allegri – who won Serie A five times in a row with Juventus and once at AC Milan – insists his English skills are coming on leaps and bounds to leave Prem clubs on alert.

The highly-rated boss added: “I am taking lessons here in Milan. I manage to speak quite well. I find the listening part a bit more difficult.

“If I’m talking to someone who helps me out by speaking a little slower then I understand. I watch films [in English] and if I read something in English I understand it fine.”

In this article:arsenal, Brighton, Reading