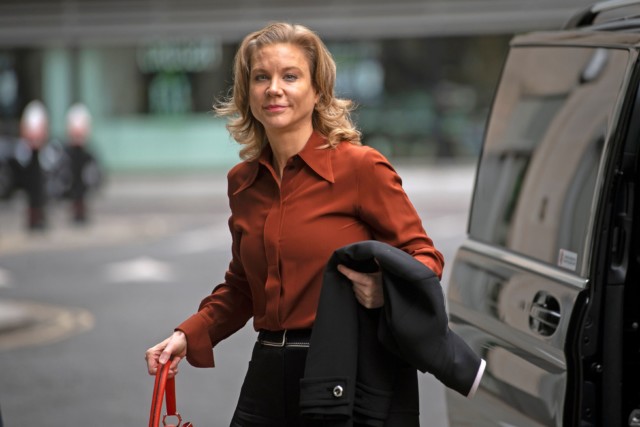 PROSPECTIVE Newcastle owner Amanda Staveley broke down in tears in court after Barclays accused her of being engaged in a “hustle”.

Staveley is suing Barclays for £1.6billion over unpaid fees when working with Manchester City owner Sheikh Mansour to help bail the bank out in 2008.

Onions suggested Staveley – still waiting for the green light for her joint-bid to buy Newcastle- was prepared to “lie and use false documents” to get paid on false pretences.

He also said the financier significantly exaggerated her relationship with Sheikh Mansour.

Onions told the court: “You saw an opportunity to insert yourself into the Barclays transaction and engineered a place for yourself.

“You were effectively engaged in what might colloquially be described as a hustle.” 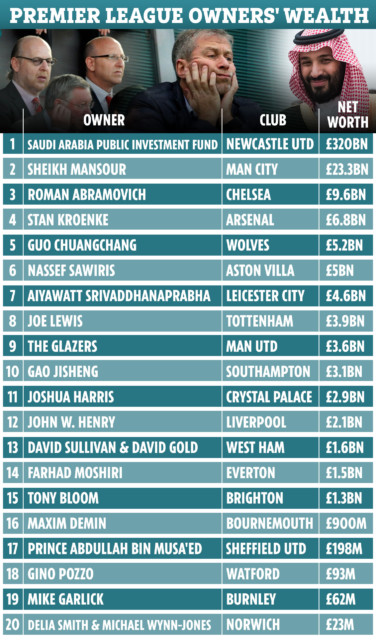 Staveley denied the allegations, with her lawyer telling the judge to reject “unsupported allegations of fraud”.

Afterwards, her company PCP Capital Partners said: “We are confident in the strength of our claim.

“PCP suffered a very substantial loss due to misrepresentations made by Barclays management during the 2008 capital raising.”

Did you miss our previous article…
https://www.sportingexcitement.com/football/premier-league/crystal-palaces-bald-eagle-kayla-dies-of-heart-attack-and-is-finally-reunited-with-her-sister-as-club-pay-tribute