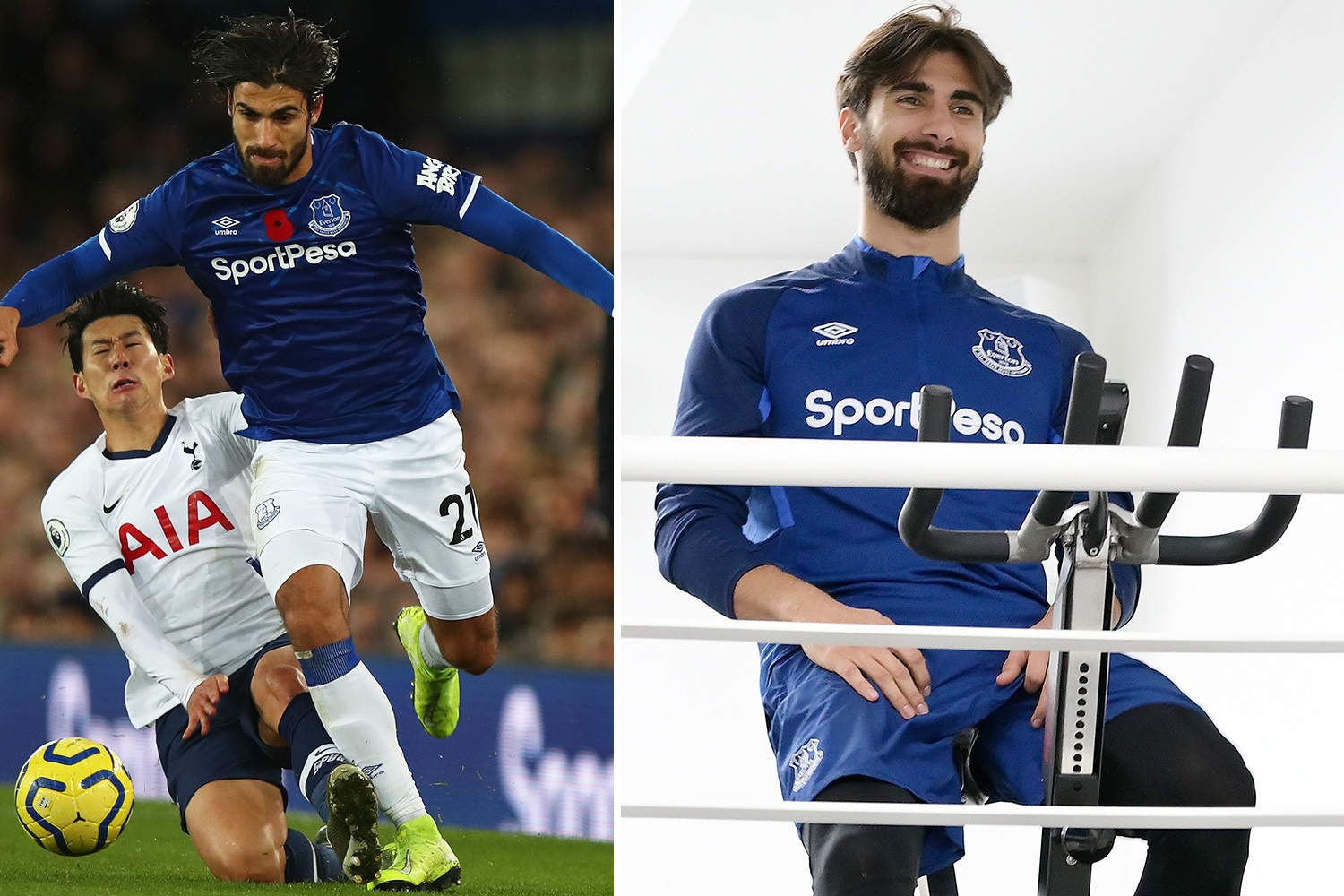 ANDRE GOMES has lifted the lid on his injury hell after returning just four months after a break that could have wrecked his career.

The Everton midfielder broke and dislocated his right ankle and suffered ankle ligament damage after a tackle from Tottenham’s Son Hueng-min when the sides clashed at Goodison Park on November 4.

And he revealed that the horrific incident happened right in front of his young niece who was watching him play for the Toffees for the first time.

Gomes, 26, has now spoken out to give an insight into his frustrating time during his injury lay-off.

The Portuguese suffered the horrific injury near the end of the clash with Spurs, which ended in a 1-1 draw.

He was hurled into Tottenham defender Serge Aurier after the poorly-timed tackle from Son.

Gomes told the Mirror: “When that happened, it was so painful, really painful. But it was more mental. A trauma.

“The thing is when it happened, I couldn’t look at my foot. I was trying to avoid it. I didn’t want that image in my memory.

“I didn’t want to look and have the picture of the trauma.

“The only picture I have to be honest is I’m screaming, I’m really angry and upset with what is going on, and I lifted my knee in front of me so I couldn’t see my foot.

“I was feeling, because obviously with the nerves and everything, I knew something was pointing in the wrong direction.

“But my picture is like, while I’m screaming and I’m realising that this really happened, I can see the crowd in the stand and looking at me and going like this …they are holding hands to their faces in horror.”

Gomes also revealed that his young niece was in the stand with his brother Nuno, watching him play for Everton for the first time. 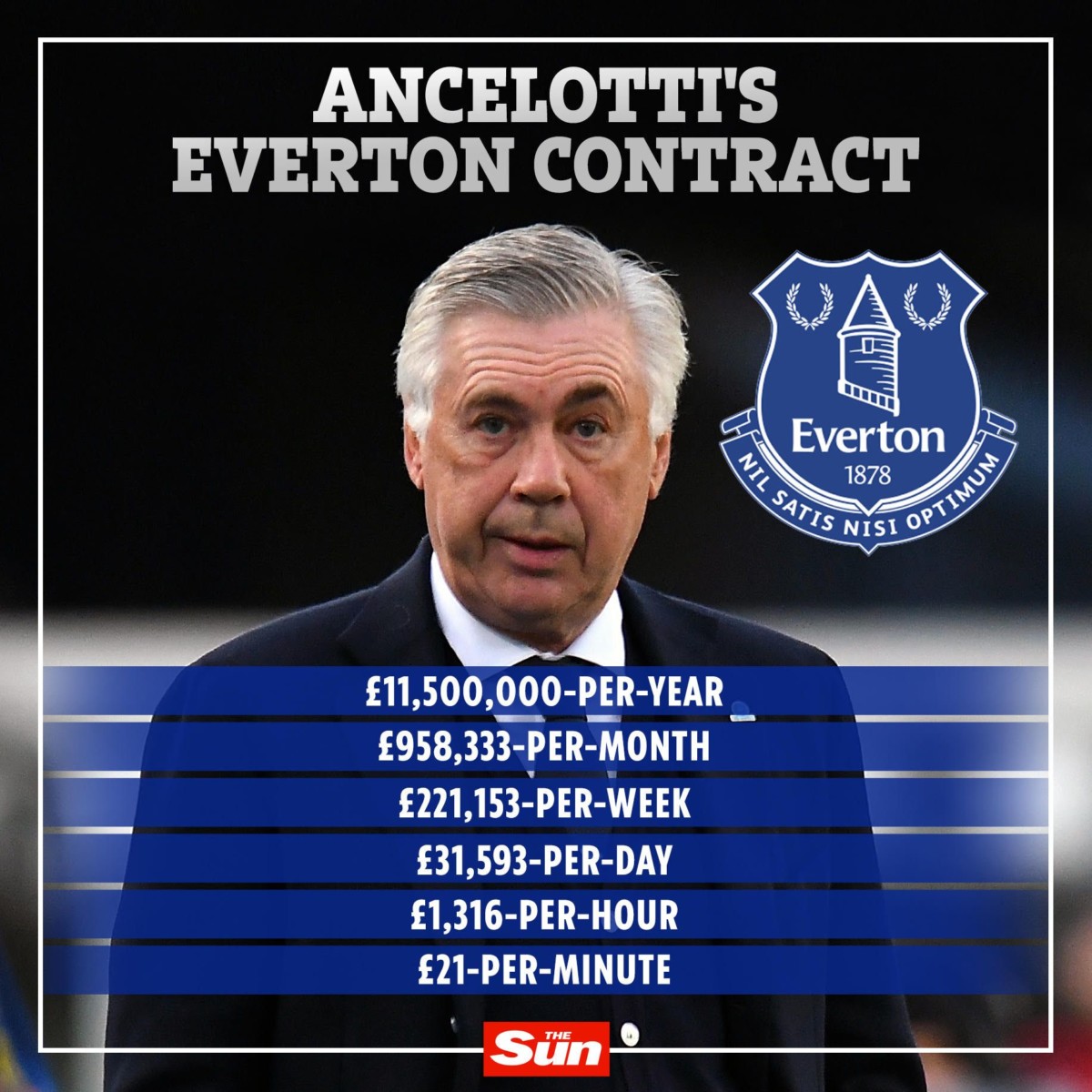 He said: “My brother was with me going to the hospital. He had brought my niece to the stadium for the first time…and it happened right in front of them.

“My brother wanted to run from the stands to the pitch and the stewards were saying, ‘no, no, don’t do that’. So it was really hard for everybody.

“I can still see myself looking up into the corner of the main stand, and everyone looking at me with their hands on their faces, and taking their kids out of the picture.

“The thing is because I had two different injuries – ligaments on the inside and bone on the outside – I don’t know for real when it happened. And I will tell you one thing – I never tried to see the video!

“But the doctor was unbelievable. It was really important, actually. He was really fast.

“I knew he wanted to put the ankle back in place and I rejected the oxygen because with the adrenalin I was mad, I was angry. I was feeling everything.

“I wanted to be sure he was doing all the things properly, and actually he was unbelievable.

“He put my ankle in the right place. Obviously I did my ligaments and a bone injury. He put it in place two times, rotating it and then putting it in place. And yes it hurt!”

Gomes hopes his injury hell is now behind him.

He added: “I still sometimes have bad times. I’m physically perfect but sometimes my foot is like ‘you know what? We are done for today, just relax a bit and walk on the pitch’.