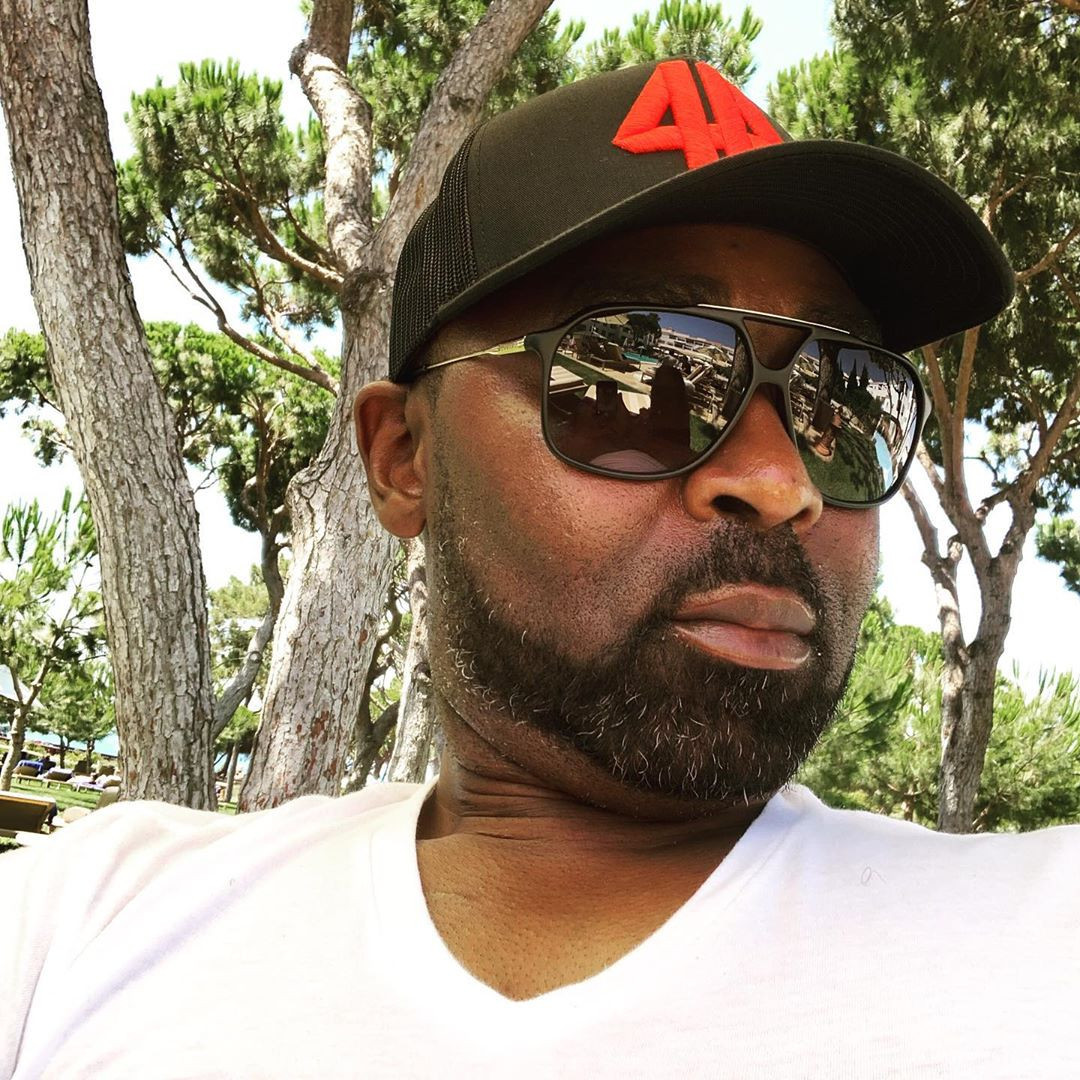 ANDY COLE revealed he has considered “giving up” as he lifted the lid on his battle against kidney failure.

The Manchester United legend fell ill in 2015 after contracting a virus while on tour in Vietnam as a club ambassador.

After suffering kidney failure, Cole underwent a transplant in 2017 after his nephew stepped forward as a donor.

But the five-time Premier League winner has revealed he is still struggling daily as a result of the illness.

During an interview with The Guardian, the 48-year-old said: “There are many, many times when I want to give up, period, not just on life but give up on everything.

“It becomes so difficult. I was struggling last Wednesday.

“It totally came out of the blue and I had to stay in bed.

“I conceded defeat and accepted that today’s not going to be my day.

“Previously, I would fight. But ultimately, I know I can’t beat it.”

He added: “The past five years have been a s*** storm.

When asked if life has got harder since then, the former striker said: “It certainly did.”

“But people don’t understand what you go through with this illness.

“They look at a transplant patient and say: ‘You’re OK. You look really well.’

“Externally that can be true. But, internally, many things are going on.

“You’re dealing with the medication and your moods. I’ve been very fortunate I’m never angry about it.

“Your mental wellbeing is paramount because it’s so tough to deal with a disease that one day you feel unbelievably well and the next day you feel like a bag of s***.”

The 48-year-old is launching the Andy Cole Fund this week which will work with Kidney Research UK.

Cole, who lives alone after going through a divorce with his wife after the transplant, admitted he is finding lockdown tough.

He said: “I want to go out, have a laugh with my mates, and go for dinner.

“I don’t know when I will be able to do any of that again. It’s driving me insane.

“Being in lockdown, I’ve had a lot of time to reflect on everything I’ve been through and you realise how difficult it’s been, especially when you’re dealing with it by yourself.” 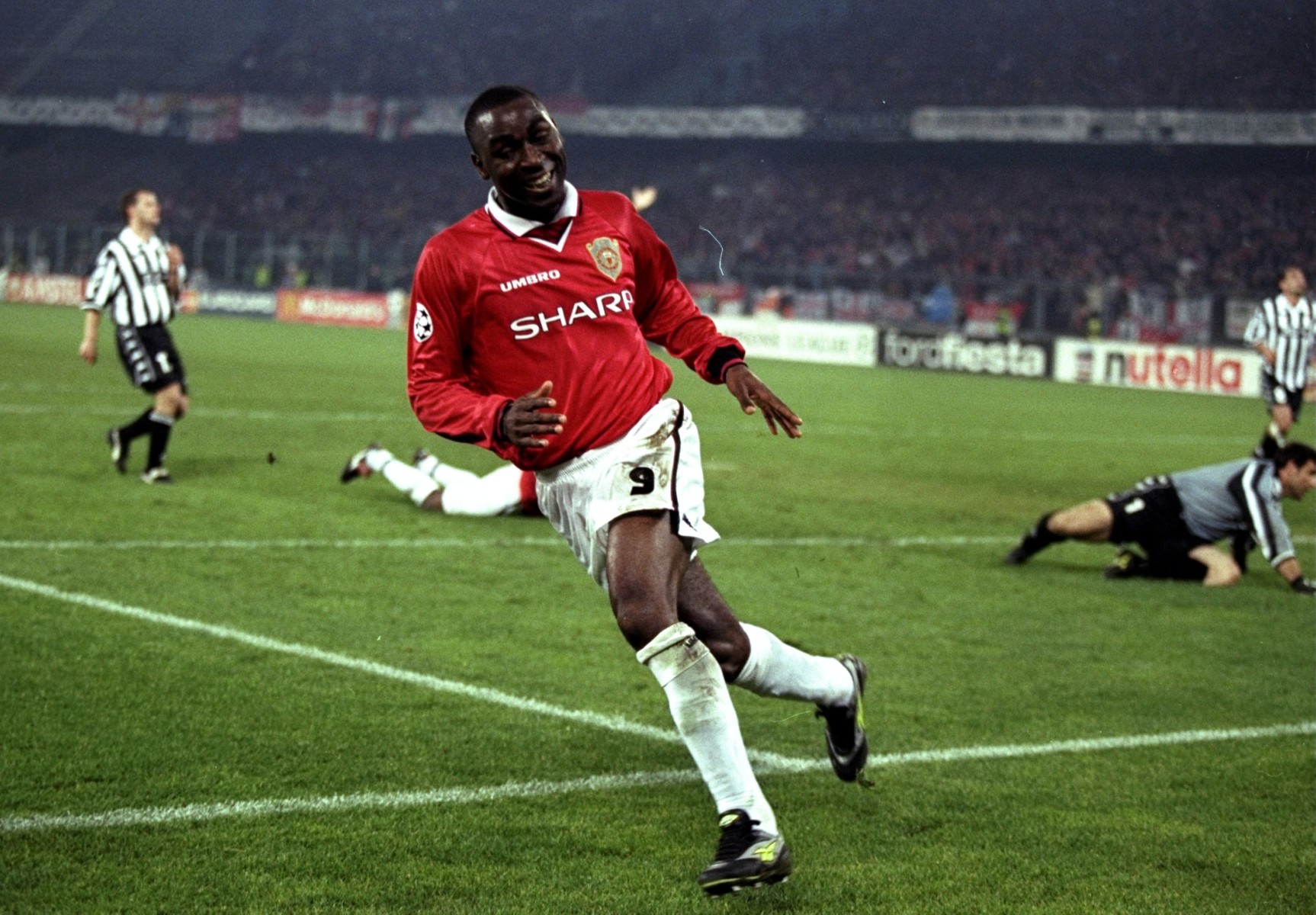 Andy Cole played for Manchester United from 1995 until 2001
In this article:manchester united, premier league