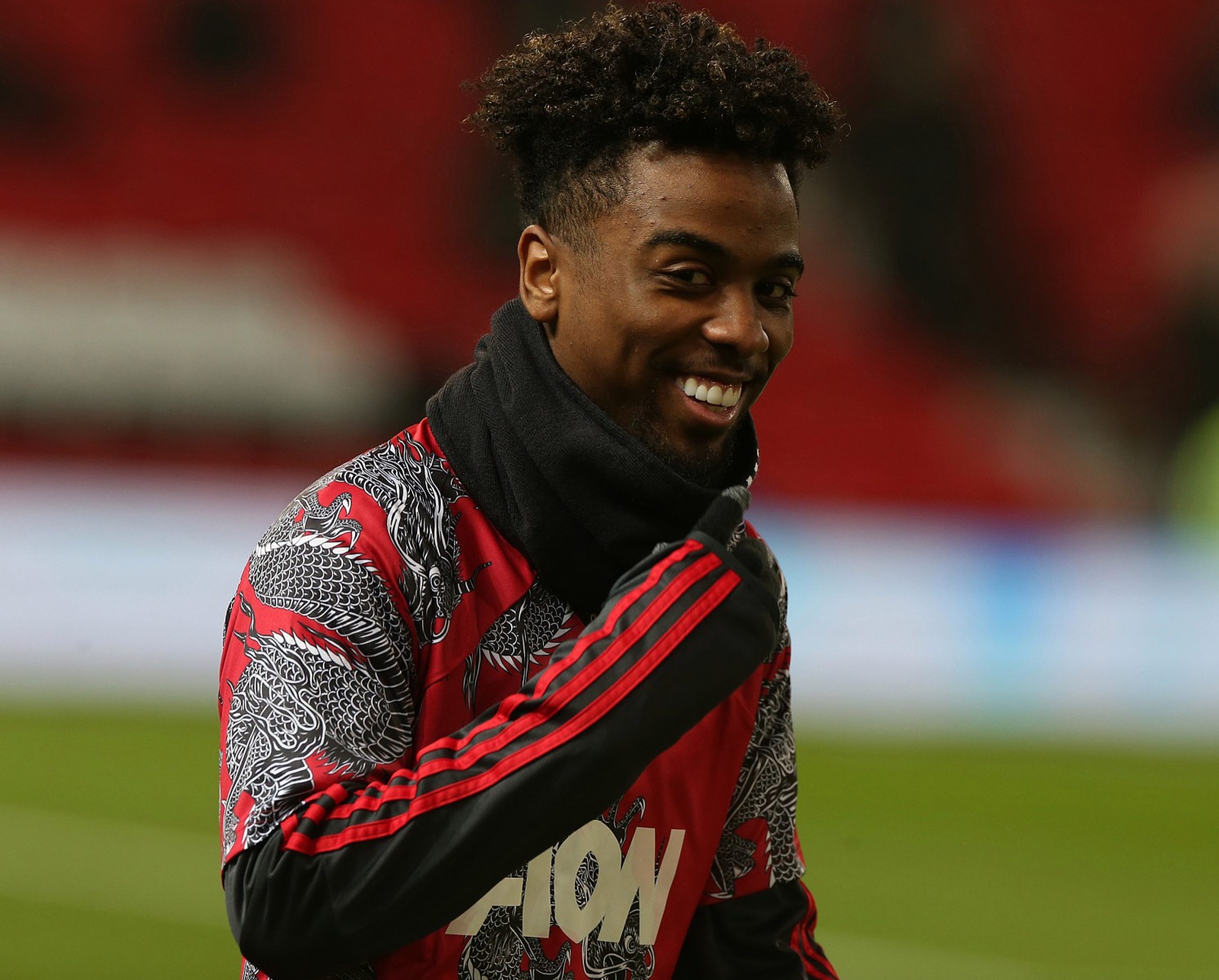 ANGEL GOMES has denied he was sent home from Manchester United training after he missed the 6-0 win over Tranmere.

The attacking midfielder, 19, was among the substitutes but failed to make it onto the pitch in the FA Cup fourth-round riot at Prenton Park.

After Ole Gunnar Solskjaer left him on the bench, rumours quickly begun to circulate as to why.

One fan claimed it was was because he was sent home from training for arriving late and had “no chance” of being considered for Tranmere.

“No chance he was going to start against Tranmere.”

But Gomes has laughed off that claim, quote-replying to the now-deleted tweet with a series of cry-laughing emojis.

Man Utd, meanwhile, quickly commented on the speculation, calling it “absolutely not true”.

Chelsea are said to be interested in signing Gomes, with the youngster out of contract at Old Trafford in the summer.

But Solskjaer is set to make a last-ditch attempt to keep him at the club, by offering him a treble-your-money contract.

It is understood Gomes is on around 10,000 a week at present, and the Red Devils would be willing to boost that to around 30,000 per week.

The England youth international’s reps have held talks with sides in Spain and Italy, while Chelsea and Leicester have shown interest.

Solskjaer has held talks with Gomes, and assured him there is a path to a regular spot in the senior side.

A United source said: The club want him to stay and sign a new contract. He is seen as a top player going forward.

Ole has an open relationship with a lot of the squad and Angel is no different. He would be getting a pay-rise.