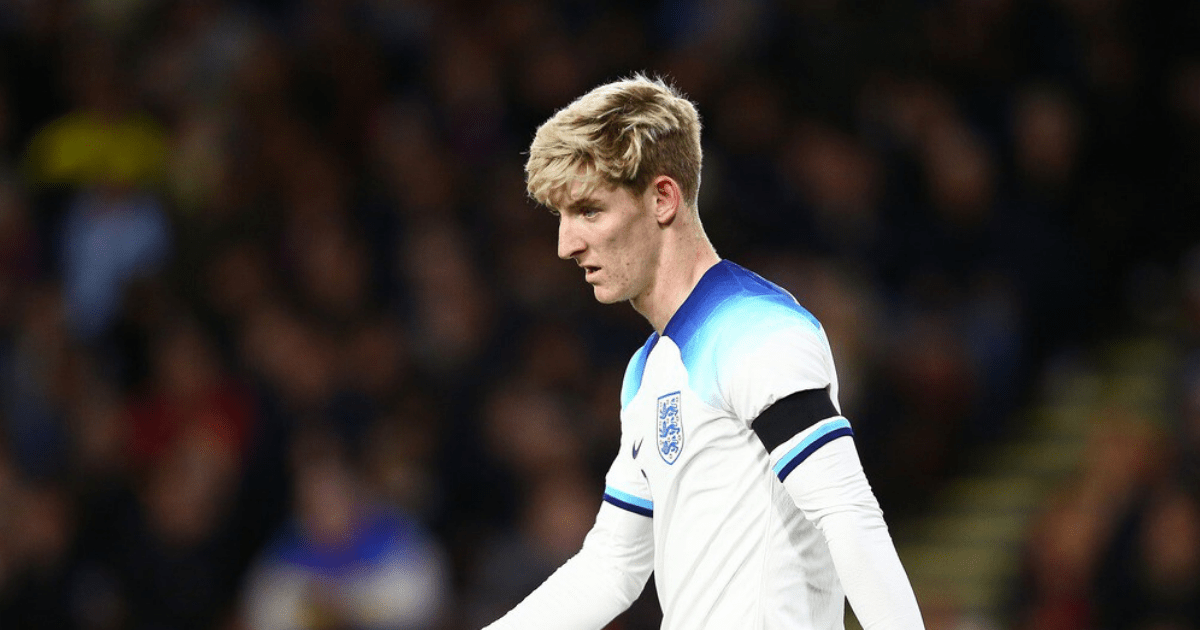 The £60million-rated Everton forward, 21, was one of the most sought-after players this summer, with Chelsea having two bids rejected for him.

Now Gordon has set his sights on being on the plane to Qatar — even if he admits himself it is a long shot.

The England Under-21 star said: “I’m one hundred per cent focused on making the World Cup squad.

“To get there, I will need to score a lot of goals in the next couple of games. I’m ready for that challenge. I’m hopeful.

“If I didn’t have the ambition to play for England at the World Cup, then I would be a bit stupid.

“But I understand the squad is so good at the minute, that it’s going to be really tough to get in.”

Once again his pace, trickery and bravery when taking on defenders caught the eye.

Interestingly, Gordon said that — even if he was a shock inclusion to go to Qatar this winter with the seniors — then he would also still like to be involved in the Under-21 Euros next summer in Romania and Georgia.

He explained: “If I got the opportunity to do both, I’d love that.

“Especially because of the work I’ve done here.

“I’ve played most of the qualifiers with the Under-21s — so I’d like to see it out now.”

In this article:anthonygordon, percent, worldcup