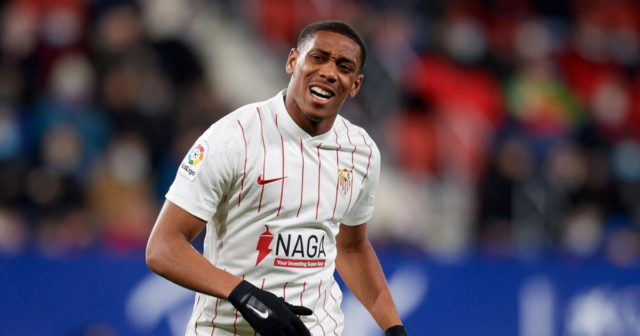 The Manchester United outcast, 26, left Old Trafford on loan in order to get more game time.

Martial was sent to Sevilla, who are competing with Real Madrid for the LaLiga title.

But it now emerges that he had offers from more traditional powerhouses.

The Frenchman was quoted by Football Italia as saying: “It’s true, Juventus tried to sign me.

“They were talking to my agent but I told him that I preferred Sevilla. It was the best option for my family and me.

“Barcelona held talks with my agent as well, but once again, I said that my priority was Sevilla.

“I didn’t change my mind. I always keep my word when I say something to somebody.”

Juventus went on to sign Dusan Vlahovic from Fiorentina for around £62million.

The German claimed that the forward ‘didn’t want’ to be in the travelling squad for last month’s game against Aston Villa.

But Martial immediately hit back at the suggestion, writing on Instagram: “I will never refuse to play a match for Man United.

He made his underwhelming debut for Sevilla last weekend, playing 77 minutes as Julen Lopetegui’s side drew 0-0 at Osasuna. 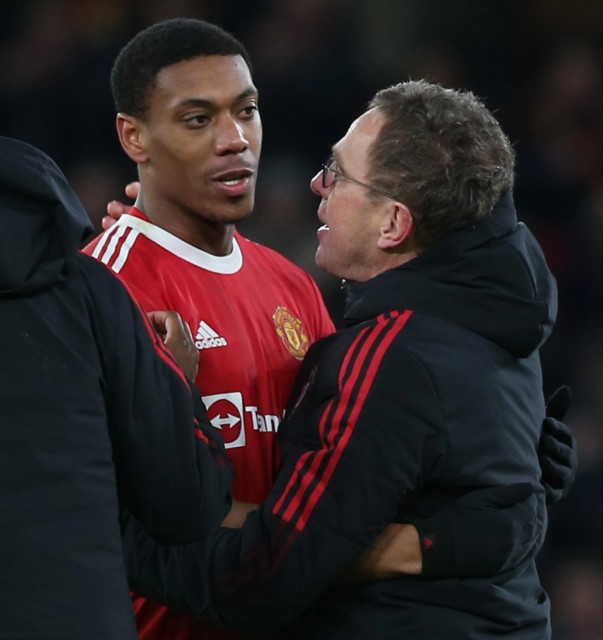 Did you miss our previous article…
https://www.sportingexcitement.com/football/premier-league/man-utd-rejected-by-martin-dubravka-over-january-transfer-as-newcastle-keeper-didnt-want-to-be-backup-to-david-de-gea