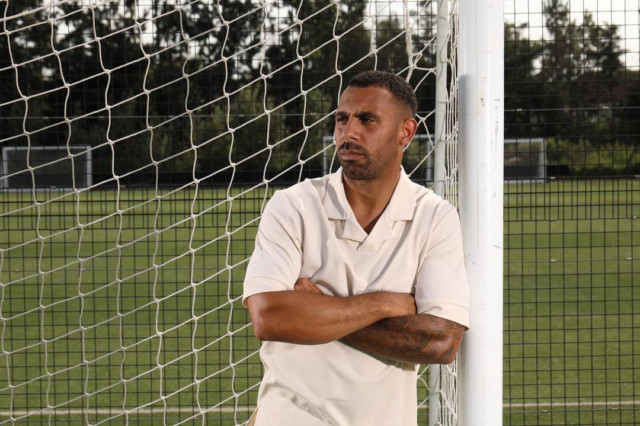 ANTON FERDINAND felt like the guilty man during a meeting with FA officials investigating his race row with John Terry.

The former QPR defender is finally opening up on his infamous run-in with the Chelsea captain more than nine years ago.

Anton Ferdinand has opened up on his racism ordeal

Terry was cleared in court but convicted by the FA of using insulting language referencing skin colour during the stormy London derby in 2011.

Ferdinand was called upon to provide a statement in the aftermath and remains bitter about his treatment.

The 35-year-old said: “I just wanted the FA to deal with it. All I wanted to do was play football.

“The FA got involved and I was happy. They needed a statement from me.

“I was sitting in a room with two FA delegates and they were probing me. Probing me?

“They were starting to make me feel like I was in the wrong.

“All I know is I didn’t feel like the victim in that room.”

Ferdinand has made a documentary with the BBC, Anton Ferdinand: Football, Racism and Me.

The ex-West Ham and Sunderland defender feels he would have been labelled a ‘stereotypical angry black man’ if he’d spoken up at the time.

He does admit firing the first insult during the clash by taunting Terry over claims he had bedded Chelsea left-back Wayne Bridge’s ex-girlfriend.

Ferdinand revealed: “I said, ‘You sh***ed your team-mate’s missus, you are a c-word’.

“It was a rumour then and I was trying to rile him up.

“I’m not proud of what I said to him.

“On a football pitch, sometimes your emotions are invested and you want to say things that hurt people. It’s a game of egos.”

Terry was cleared of racist abuse in court but later convicted by the football authorities, banned for four games, fined £220,000 and stripped of the England captaincy.

Ferdinand said: “Because I’ve never spoken about it, I don’t think I quite understand what I went through and I need to come to terms with that, not just as a footballer but as a person. I had no idea that anything had occurred on the pitch. Everyone was just buzzing that we’d beaten Chelsea.

“My wife says, ‘Then you’d better have a look at this and hands me her brother’s phone.

“This is the first time I’m seeing it. I’m looking at the phone and rage just came over me.

“You know when they say your blood boils. It just hit me.

“I got booed everywhere I went after he lost the England captaincy.

“The abuse on social media started immediately and never stopped.

“I’d wake up and expect there to be racial abuse on my phone. 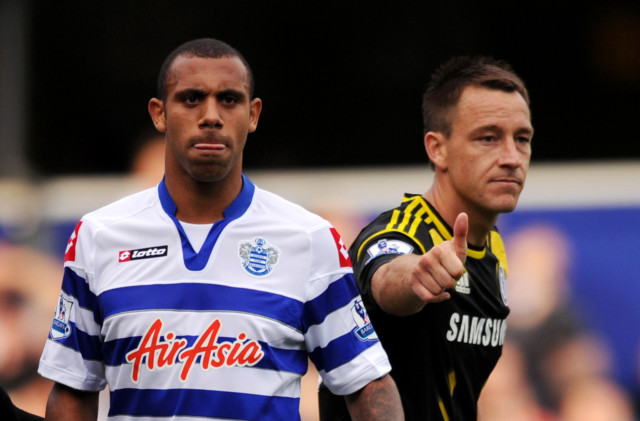 The pair faced each other again in 2012 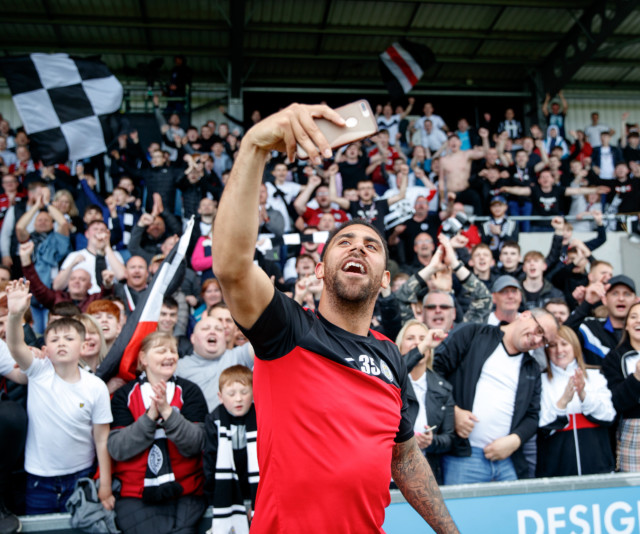 “All that love I had for the game was just ripped out of me. I hated the game, what it stood for.

“I couldn’t retaliate. I had to be professional. Shut up and deal with it.

“Where does that go? Where is that release? You can’t deal with it as a human being then.

“I could stand here be macho and say I wasn’t traumatised. But I was.”

Terry, who is now assistant head coach at Aston Villa, admitted using the words but was acquitted because of his explanation that they were phrased as a question, rather than as a direct insult.

The pair have not spoken since.

Ferdinand wants a meeting so they can both get closure on a momentary exchange which shook sport.

He added: “I watched John Terry take a knee. Fair play to him because he got a backlash on social media and called a hypocrite. 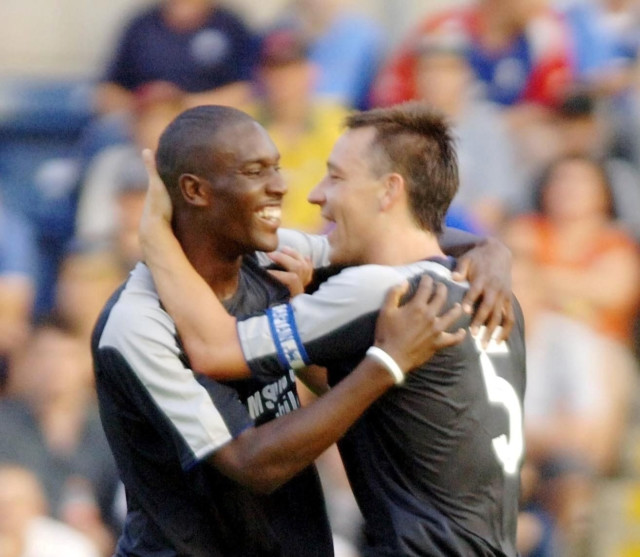 “But don’t just take a knee, come and talk about it.”

Earlier this month, Terry’s former Chelsea team-mate Carlton Cole claimed he had confessed to using the racist language in ‘a moment of madness’.

But a statement from Terry’s lawyers said:  “John Terry refutes in the strongest possible terms the allegations that are made against him by Carlton Cole.

“They are false and never happened and Mr Terry has previously been cleared of these allegations in an English court of law.

“Never before has Carlton Cole mentioned this to Mr Terry or raised any issue of this type with him, the FA or the police.

“The reason for that is because the words were not said.”