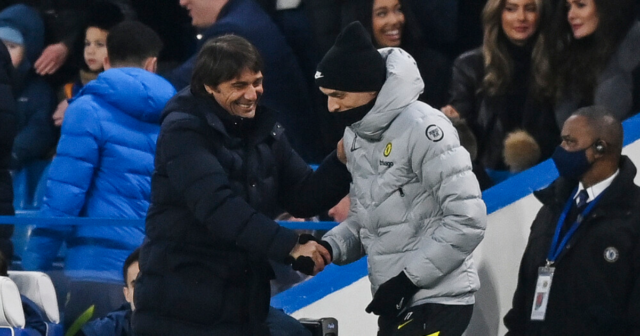 ANTONIO CONTE returns to Stamford Bridge on Sunday as his Spurs side bid to lay down a marker against Chelsea.

The Italian manager would have been delighted with Tottenham’s opening weekend as they thumped Southampton 4-1 in North London.

Many people have tipped the Lilywhites as the best equipped to challenge Manchester City and Liverpool this season following a successful transfer window.

Fraser Forster, Ivan Perisic, Yves Bissouma, Richarlison, Clement Lenglet and Djed Spence have all arrived over the past six weeks as Daniel Levy hands Conte the backing his predecessors had all been crying out for.

Elsewhere in the capital, Chelsea‘s change of ownership has brought with it the exits of Antonio Rudiger, Andreas Christensen and Romelu Lukaku on loan.

And so far he has three new signings – Raheem Sterling, Kalidou Koulibaly and Marc Cucurella.

Negotiations for the likes of Frenkie de Jong and Benjamin Pavard are continuing to stall.

And they have already missed out on Jules Kounde to Barcelona.

Nevertheless, Thomas Tuchel kicked off the new campaign with a hard-fought win over Everton thanks to a Jorginho penalty. 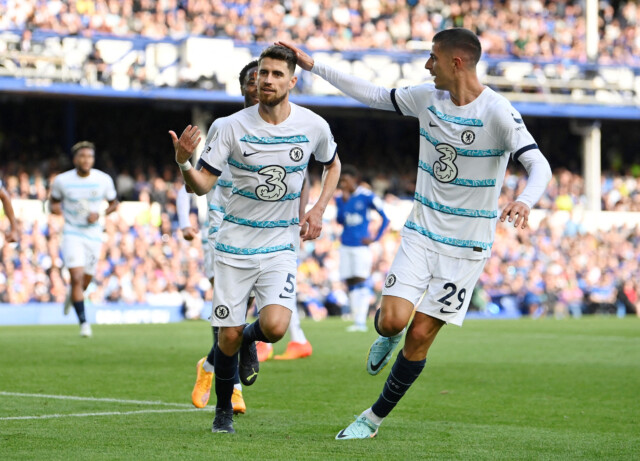 Now the home game against Spurs is the perfect test to see whether Chelsea remain the closest challengers to City and Liverpool.

It is also the kind of match that will enable us to see if Tuchel’s claims about not being ready for the season were true or simply a pressure reliever.

Chelsea beat Tottenham FOUR times last season – twice in the Prem and in both legs of their Carabao Cup semi-final.

Spurs also failed to score a goal in any of those matches.

That recent record makes a win for Conte’s men this weekend even more of a statement.

It will show the rest of the division just how far they have come since the start of 2022 – when they were beaten three times in 18 days by Tuchel’s side.

Conte is expected to stick with an identical or very similar line-up to the one which swatted Saints aside eight days previous.

The dynamic front three of Harry Kane, Son Heung-min and Dejan Kulusevski will be determined to end Spurs’ run of six games without a goal against Chelsea.

Tottenham have also not won any of their last seven Prem meetings with the Blues.

The last time they tasted victory against their London counterparts in the league was in a 3-1 win in November 2018 when Dele Alli was on the scoresheet.

But Spurs do now seem as coherent and threatening as they have at any point since the departure of Mauricio Pochettino.

With Conte’s return to Stamford Bridge promising a special atmosphere, this could be the time Spurs finally end a dismal run against Chelsea.

Both sides will feel they have things to prove on just the second weekend of the campaign.

And, as the first blockbuster between the big six, we could learn a great deal about what to expect from both clubs this season.