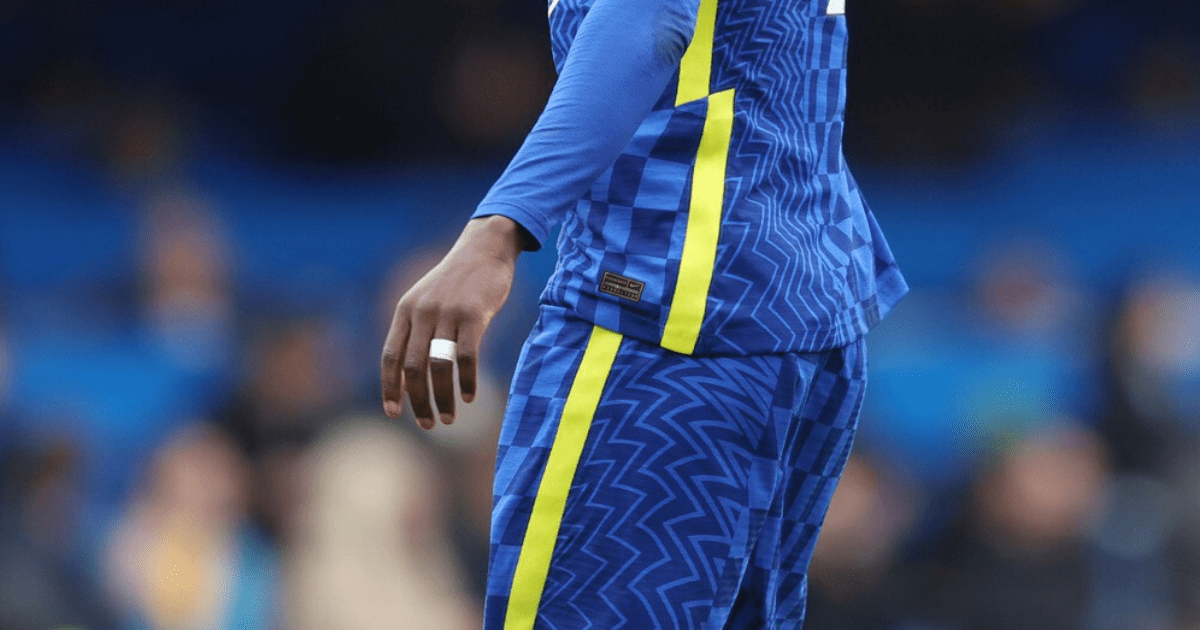 ANTONIO RUDIGER has admitted to deliberately winding up opponents in a match to wake up the silent Chelsea fans.

The former Blues defender was bored with the lack of atmosphere inside Stamford Bridge when they hosted Newcastle last season.

Centre-half Rudiger revealed he often picks a target from the opposition to wind up in order to get the best out of himself.

The German, now with Real Madrid, said: “I’ll be honest: I deliberately wound people up because it was just too quiet in the stadium for me during this game.

“I wanted to wake people up with it. I like to analyse my opponents and think to myself: “OK, let’s see how they react if I provoke them a bit.

“But it’s not like I pick someone before every game. That happens spontaneously.”

Rudiger was a huge favourite with Chelsea supporters during his five years there because of his uncompromising attitude and spiky personality.

He left reluctantly on a free transfer at the end of last season because Chelsea’s old board of directors failed to tie him down with a new deal.

And Rudiger has been blown away by the Italian’s unique man-management which has made him feel wanted in Spain.

Rudiger said: “I had only been in our new house with my family for a few hours – we were just barbecuing – and the doorbell suddenly rang.

“I opened it and Carlo Ancelotti was just standing in front of me. A wow moment. He sat down at the table with us, ate with us and got to know my family.

“Very normal, very down-to-earth. He was there for two hours, we talked about everything.

“I’ll be honest, I’ve never experienced anything like it, no coach has ever done something like that for me. After the few months with him.

“I have to say: When it comes to dealing with players, Ancelotti is untouchable. Stop Don Carlo, a coaching legend – he already collected Champions League titles when I was a child.

“Working with him every day now and at the most successful club in the world is wonderful.”

Rudiger does not seem to miss Chelsea too much. Paying tribute to his new best mate Toni Kroos – a fellow Germany international and now team-mate in the Spanish capital.

Rudiger said: “We always got along well and respectfully with the national team, but we always exchanged two sentences with each other.

“Something like, ‘Hey, how are you?’ and ‘Bye’. Maybe because we just didn’t have enough time.

“At Real I met another Toni Kroos. He speaks very good Spanish, is completely open and also very helpful.

“He has supported me with the language since day one and has offered to help me with other things several times out of nowhere. He’s a very relaxed guy.”