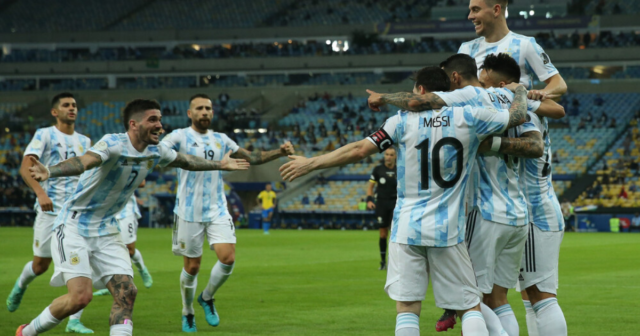 Argentina sank their closest rivals Brazil in the Copa America final in Rio de Janiero to be crowned kings of South America.

An odd goal from Manchester United misfit Di Maria was enough to clinch victory at the famous Maracana.

Barcelona great Messi finally got his hands on a trophy while wearing the famous blue and white Argentina stripes.

Messi, 34, has won everything possible in the club game during his stellar Barcelona career.

But beating Brazil in their own back yard just months after national icon Diego Maradona died will undoubtedly go down as one of his career highlights.

They lost the 2014 World Cup final to Germany in this same stadium and suffered back to back Copa America final defeats to Chile in 2015 and 2016.

The latter of those defeats proved so painful that Messi was almost sent into international retirement.

But he returned to national team duty to captain Lionel Scaloni’s men to Copa America glory in what might be the last time he plays in the tournament.

FIFA president Gianni Infantino was in the stands at the Maracana – hours before he’s due in London for the Euro 2020 final at Wembley.

A tournament that has been blighted by Covid chaos had a fitting final as well as some guests for the final were found to have brought false tests.

Angel Di Maria scored the only goal of the final
Advertisement. Scroll to continue reading. 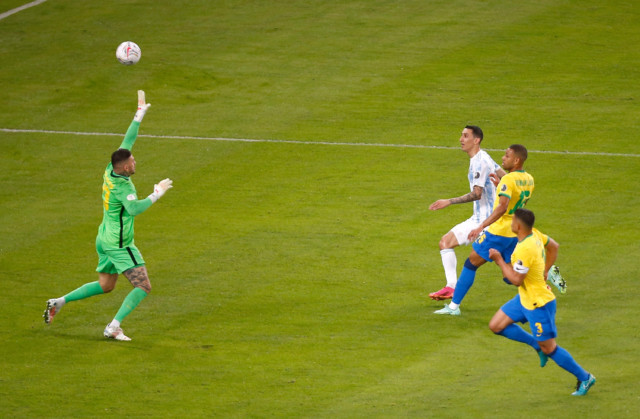 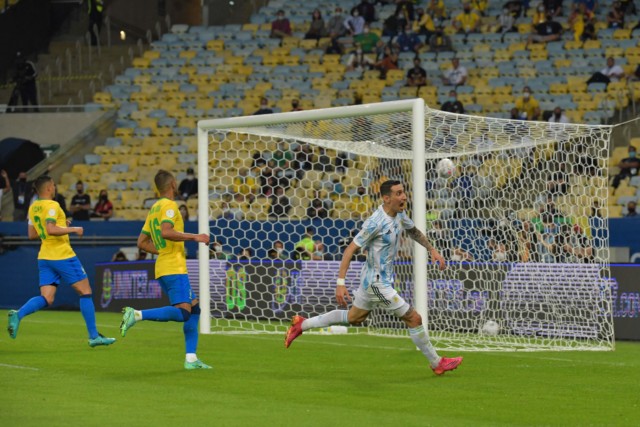 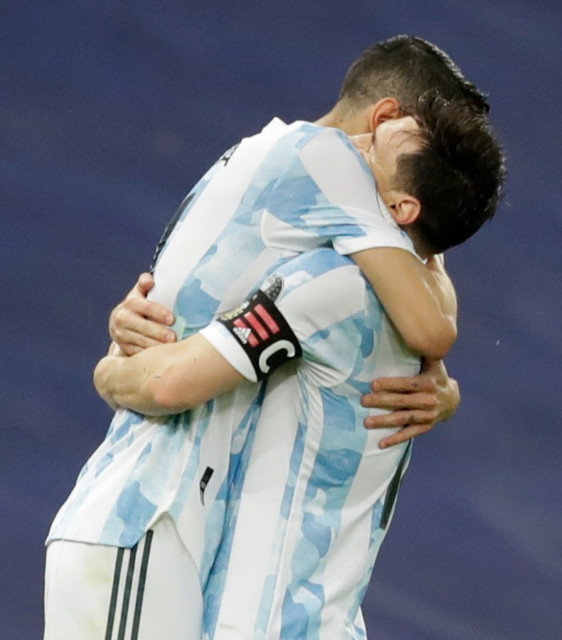 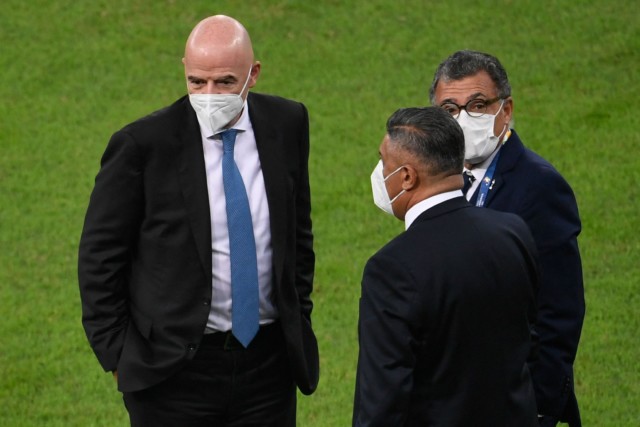 Argentina were due to co-host the competition with Colombia before it was switched to Brazil at just two weeks’ notice.

The tournament was played behind-closed-doors but each team were allowed to invite up to 2,200 guests for the final.

The PSG winger latched onto Rodrigo De Paul’s ball over the top and lifted it over the onrushing Ederson in the 22nd minute.

Brazil pushed for an equaliser in the second half and Richarlison had a goal disallowed for offside.

Gabriel Barbosa also had a penalty appeal turned down after a challenge from Gonzalo Montiel in the box.

Neymar was largely kept quiet by a stout Argentine defensive performance as his former Barcelona team-mate Messi had the last laugh.

Messi had a glorious chance to wrap it up with minutes to spare but lost his footing when trying to round Ederson.

The 34-year-old will return to Europe to sort out his club future after his Barcelona deal expired at the end of June.

He is now officially a free agent and woke up unemployed while on international duty – but expected to sign a deal to stay at Barcelona.

Messi helped Argentina win South America’s international showpiece for a 15th time and will have his eyes on the World Cup in Qatar next year. 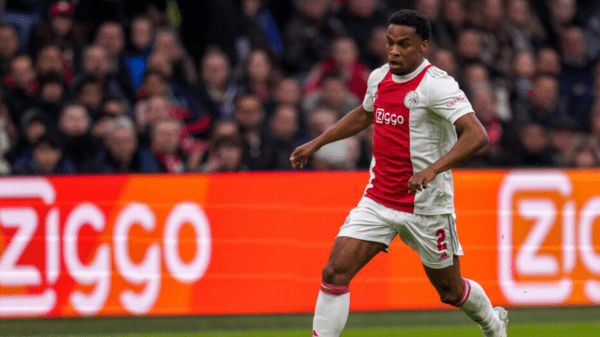 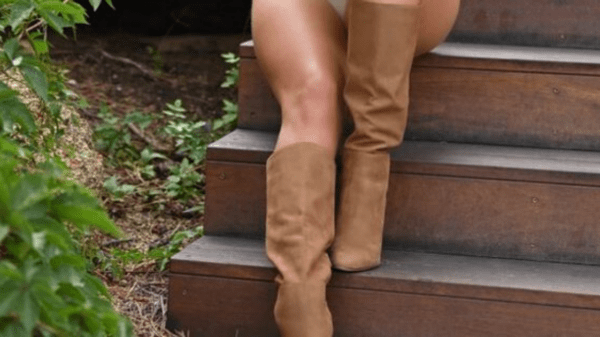 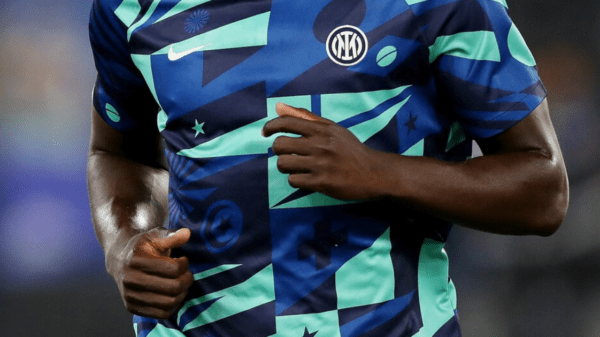 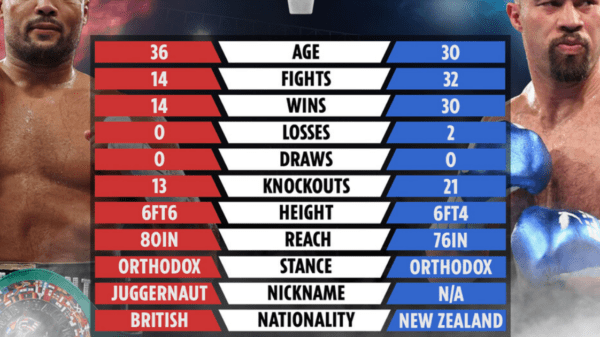 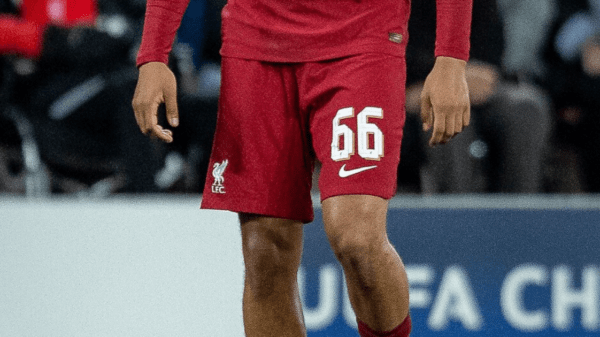 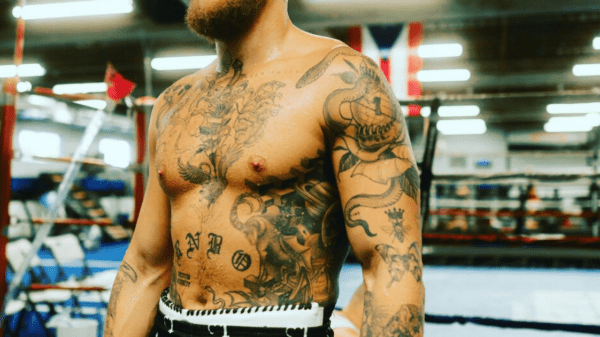