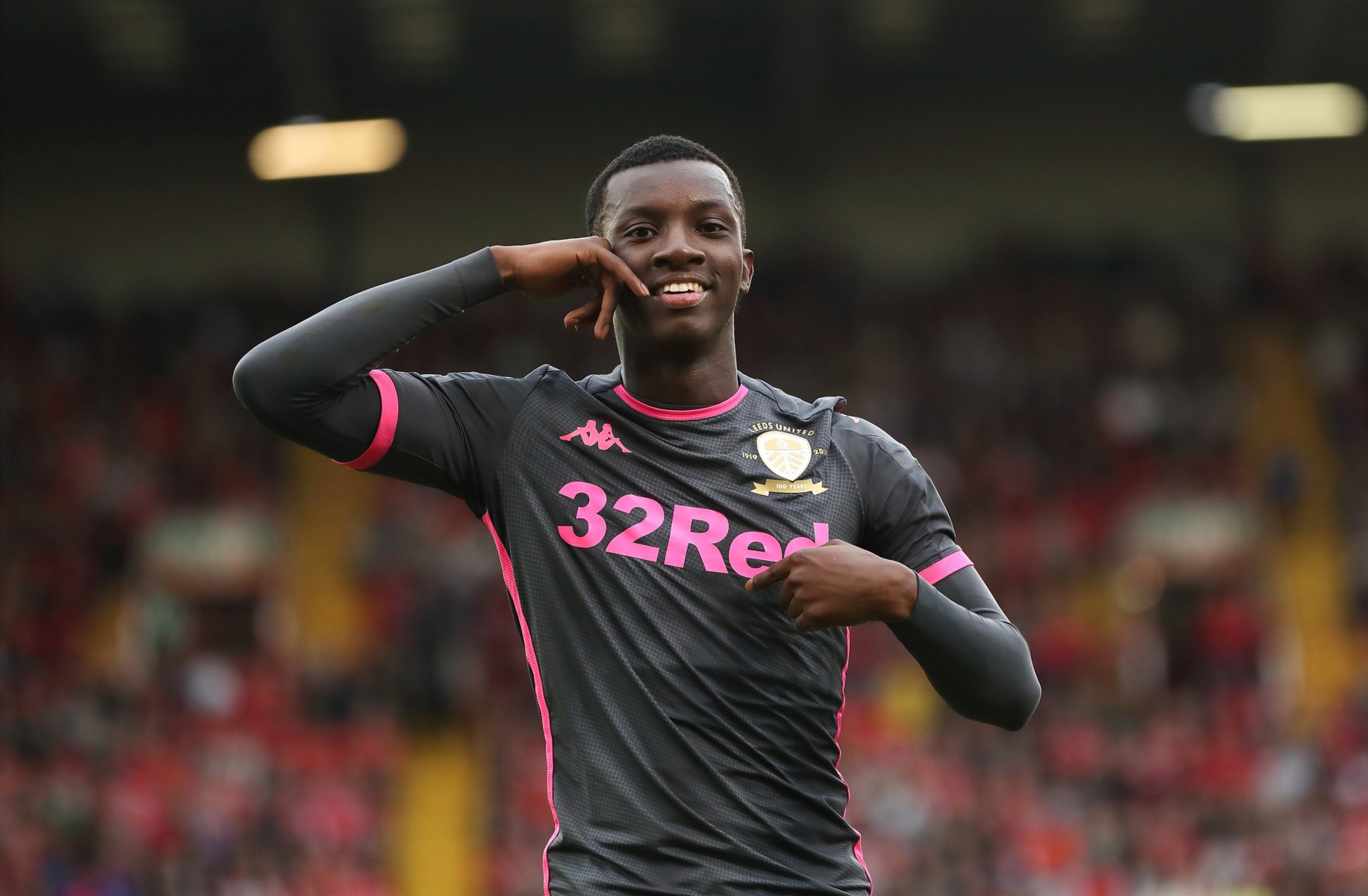 ARSENAL are confident Eddie Nketiah will succeed at Leeds but have tools at their disposal to recall the striker if he continues to miss out under Marco Bielsa.

The Elland Road boss is yet to give Nketiah a start in the Championship despite scoring at a rate of a goal every 86 minutes.

That far surpasses the record of four goals from 14 outings – all from the start – accrued by Bielsa’s preferred frontman Patrick Bamford.

Arsenal are monitoring the situation closely, according to The Athletic, and have an option to recall Nketiah if certain performance clauses are not met.

Yet there is reportedly a sense around both clubs that he is making progress and will develop at Leeds as hoped for.

Clubs clamoured to sign the 20-year-old after three goals in pre-season pushed him towards a tilt at the Arsenal first-team.

Unai Emery opted to send him down a level to gain experience but Bielsa is thought to feel Nketiah needs to work on his overall game – with no doubts whatsoever about his finishing ability.

There can be no arguments about his talents in dealing with pressure with all three goals coming in the final ten minutes of tight games, singlehandedly winning Leeds five points.

The Whites won three of their opening four matches but fell out of the automatic promotion places on the weekend.

Nketiah came on for the second-half of the draw at Sheffield Wednesday and impressed many onlookers.

Arsenal will hope he can finally get a first league start when QPR head to Elland Road on Saturday.