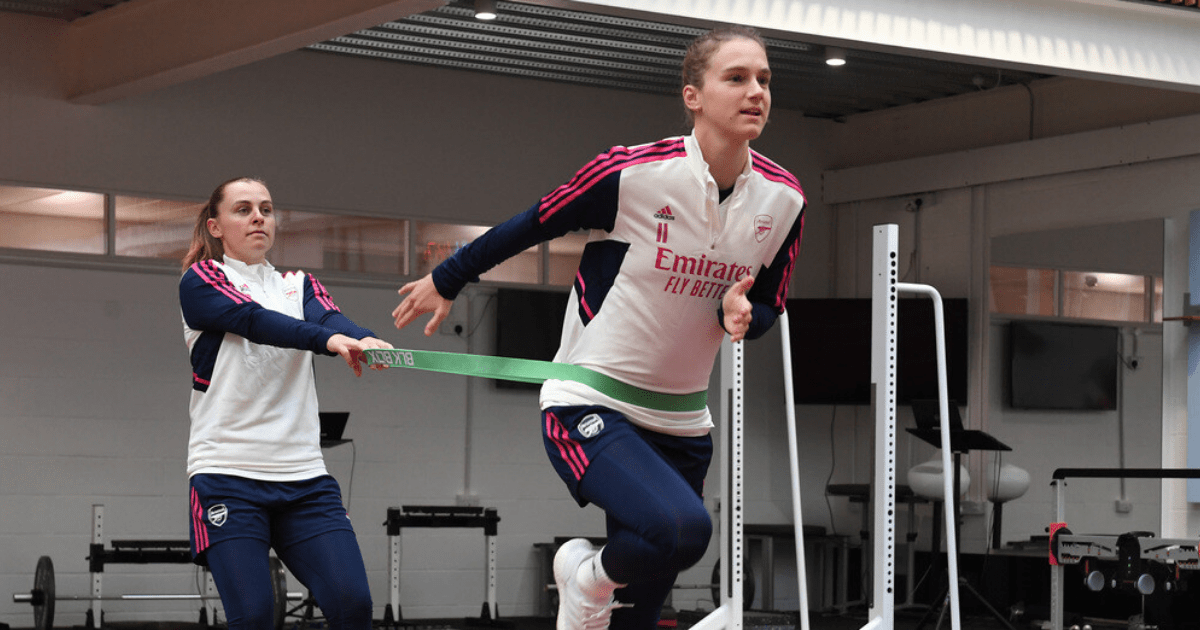 VIVIANNE MIEDEMA hopes coaches will encourage their players to take breaks following her time away from match action in November.

And the WSL’s all-time top scorer urged Fifa and Uefa to listen to player welfare concerns with a number of top pros sidelined by injuries this term.

Miedema, 26, who made 30 Gunners appearances last season and played nine international games for her country this year, was absent from Arsenal’s defeat and two Netherlands fixtures.

And the Gunners ace believes her short stint away months after getting Covid during the Euros has seen her return ‘physically a lot fitter’.

Miedema, who with her team will play Juventus in the Champions League at the Emirates on Wednesday said: “I think a lot of people probably thought my time off would just mean me going on a holiday and not training, and just getting away from football.

“But I’ve actually used some time off, going to the other side of the world, but still training every day.

“I’ve not had a pre-season after I had Covid this summer, so I used that period of time to actually get myself fit and that’s the biggest difference I feel on the pitch right now.

“I feel physically a lot fitter, I think you can see that in the games, and I think by being physically fit, then the game becomes easy for me again.

“You’ve seen that over the last two games and I hope I can at least hold that in the next four games, until Christmas.”

Miedema is among a number of influential WSL figures who have flagged concerns regarding the physical demands on players in recent seasons due to a busy domestic and international schedule.

Last month the striker used her column in Dutch newspaper Algemeen Dagblad to call on football’s authorities to consider the “physical strain” on players amid a spate of injuries to WSL aces.

Miedema’s call came weeks after she was granted time off to ‘rest and recharge’.

And the player scored against Juve in the Champions League on November 24 after returning to action five days earlier during Arsenal’s 3-2 loss to Manchester United. 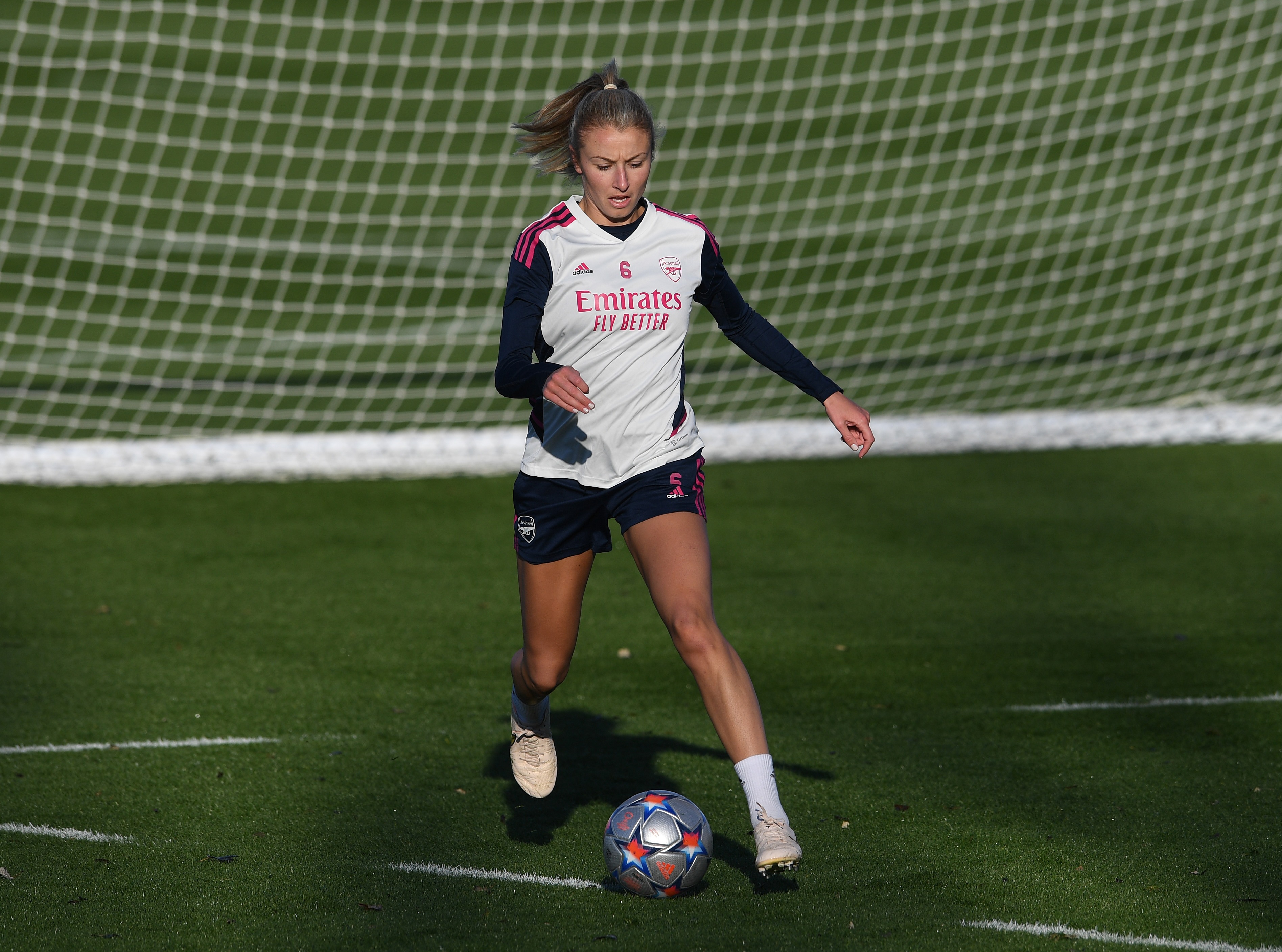 When asked if players should feel free to ask for time off, Miedema said: “It’s something that a lot of younger players, and even also the older ones, would probably not ask for themselves.

“I think coaches on national teams and club football, need to be a bit more aware of it as well and sometimes probably instigate it themselves

“But I hope that by me taking the time off, it will have done good for a couple of players, that they are feeling confident enough to actually ask for that break and don’t feel ashamed for needing it

“As I’ve said so many times before, it’s been so non-stop over the last couple of years that, at one point, you just need to switch off.

“I just hope that they feel confident enough to ask for that time off.”

When asked what action she would like to see on player welfare and busy fixture schedules, Miedema added: “It’s quite a hard one because in the end, as a player, you want to be playing in the big tournament, you want to play at a Euros, you want to play in a World Cup.

“The biggest difference when it comes to international football with us is that we’ve got more windows within the season than the men have.

“We also played the Olympics with a-teams instead of the Under-23s and that’s definitely something that Fifa, Fifpro and Uefa need to start looking at. 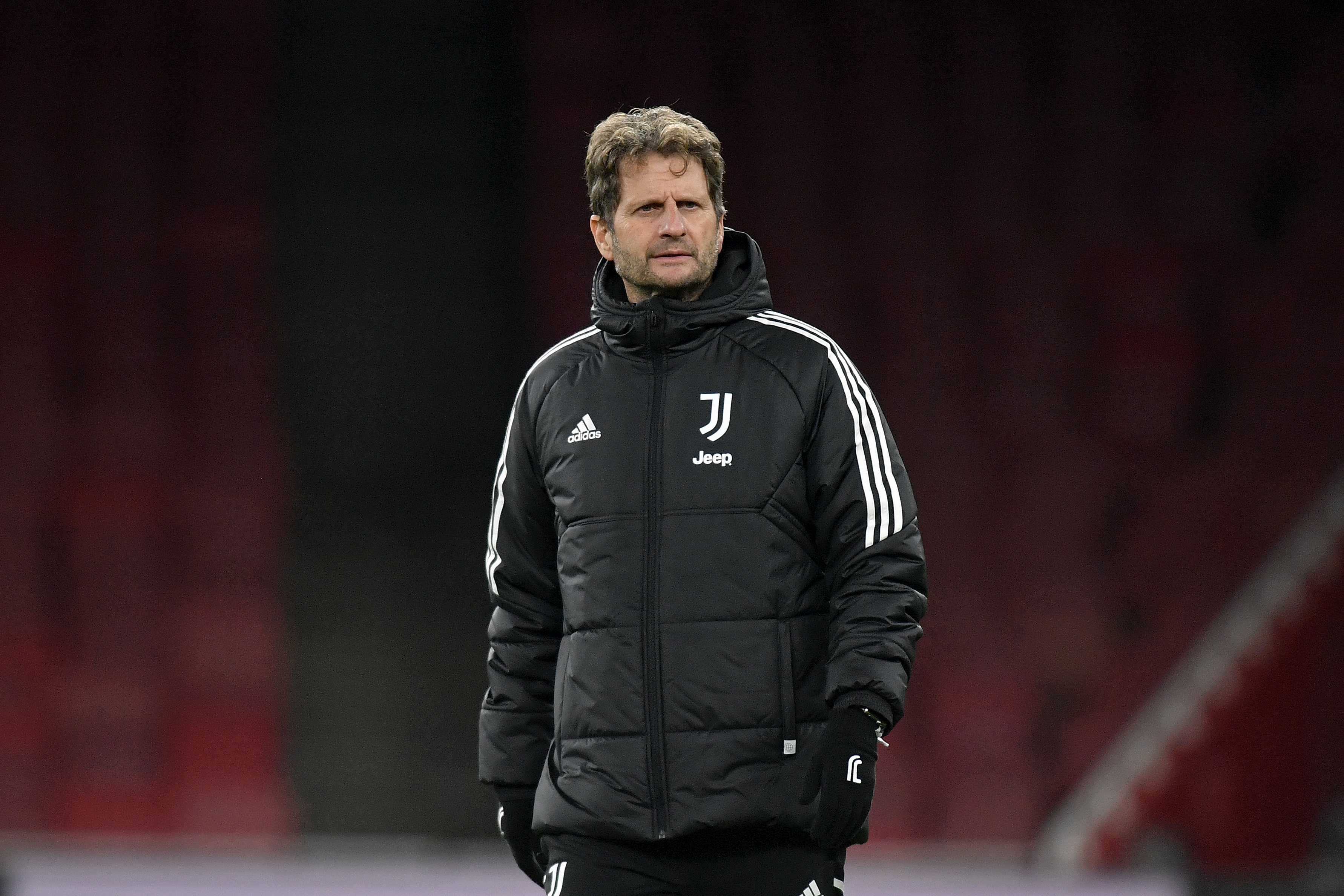 “If we want to make the calendars similar, then don’t let us have six FIFA (international) windows when the men only have four or five per year.

“I think that also comes back to us (in women’s football) not having the same amount of numbers within our squad.”

Arsenal’s clash with Juve, who are coached by former Gunners boss Joe Montemurro, could see defenders Leah Williamson and Rafaelle Souza back in European action.

The duo could be set to make their first Champions appearance since the Gunners defeat of Ajax away in September.

Reflecting on their return Miedema added: “We’ve missed their qualities on the pitch.

“But I think as a team, and especially when you have many injuries, you stick together. You try and help each other out.

“Then the moment the players are coming back, it just lifts the whole atmosphere in the team, with the girls being back on the pitch. You’re happy about that.”